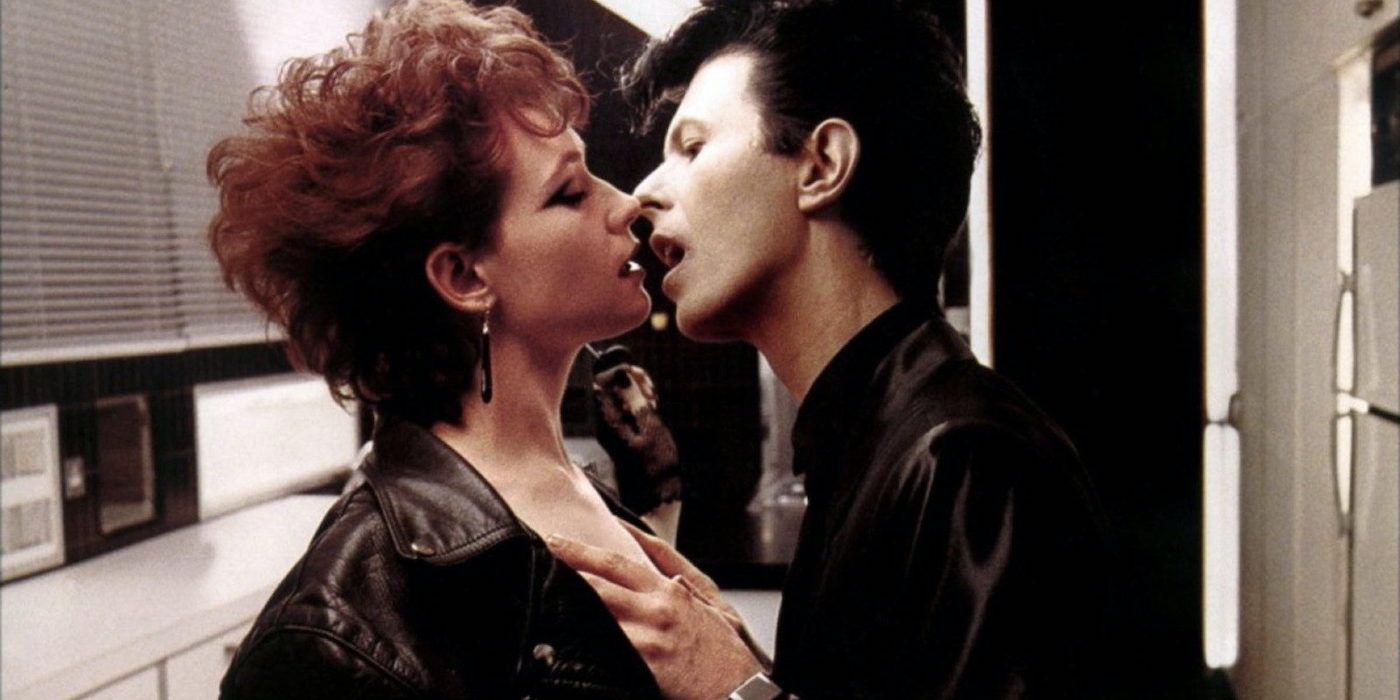 The 1980s were a golden age of horror. With the rise of the slasher genre thanks to classic franchises like Halloween, Friday the 13th, and Nightmare on Elm Street, the era set the stage for so much horror that mixed frights, gore, excess, and, occasionally, laughs. Thanks to VHS as well, directors were no longer constrained by budget. This opened the door for so many aspiring scare artists to take advantage of home video to spread their creative, low-budget, and sometimes controversial films. To celebrate this glorious era of horror, the Criterion Channel will be streaming thirty classic ’80s horror films from thirty different directors to celebrate the spooky season. The whole event kicks off on October 1.

Curated by Clyde Folley, the series will give viewers a taste of everything the ’80s had to offer in terms of horror, from established directors like John Carpenter, Dario Argento, Tobe Hooper, and David Cronenberg​​​​​​, who took advantage of all the best special effects for their films, to low-budget maestros like Frank Henenlotter. There’s a real mix of types of horror here too, with creature features, slashers, psychological horrors, artsy experimental films, and just plain bizarre movies. None of the massive franchises are on this list, but there are still plenty of unique and excellent titles to chew on this Halloween season.

In terms of the big directors, most of them, save Cronenberg and his classic Scanners, are represented by some of their lesser-known films. Carpenter, for example, is represented by Prince of Darkness, the lesser-known part of his Apocalypse trilogy which also featured classics The Thing and In the Mouth of Madness. It stars the late great Donald Pleasance as a priest who’s joined by a group of graduate students to investigate a strange container in the church only to open it and accidentally unleash the liquid embodiment of Satan himself upon the Earth. Inferno was selected from Argento’s catalog, giving fair due to a supernatural horror that has long sat in the shadow of Suspiria. Others included on the list are Hooper’s The Funhouse, Kathryn Bigelow‘s Near Dark, Michael Mann‘s The Keep, and Paul Schrader‘s Cat People among others.

The rest of the list features some lesser-known or lower-budget horrors that went on to become cult classics over time, as well as some plain weird ones, like Brian Yuzna‘s grotesque body horror Society. Henenlotter’s Basket Case and Amy Holden Jones‘s The Slumber Party Massacre represent a pair of lower-budget films that would go on to establish franchises of their own. One of the more interesting additions is Robert Bierman‘s Vampire’s Kiss, which is best known for being one of the most classic examples of Nicolas Cage overacting with some particularly memorable freakouts. Add in some creature features like Larry Cohen‘s Q: The Winged Serpent and the pulpy White of the Eye by Donald Cammel and there’s something here for everyone.

The Criterion Channel will start streaming the films on October 1 leading up to Halloween (though Tony Scott‘s The Hunger will be available on November 1). See the trailer for the series here and check out the full list of films included below.

Who Is Luthen Rael in Star Wars Andor?