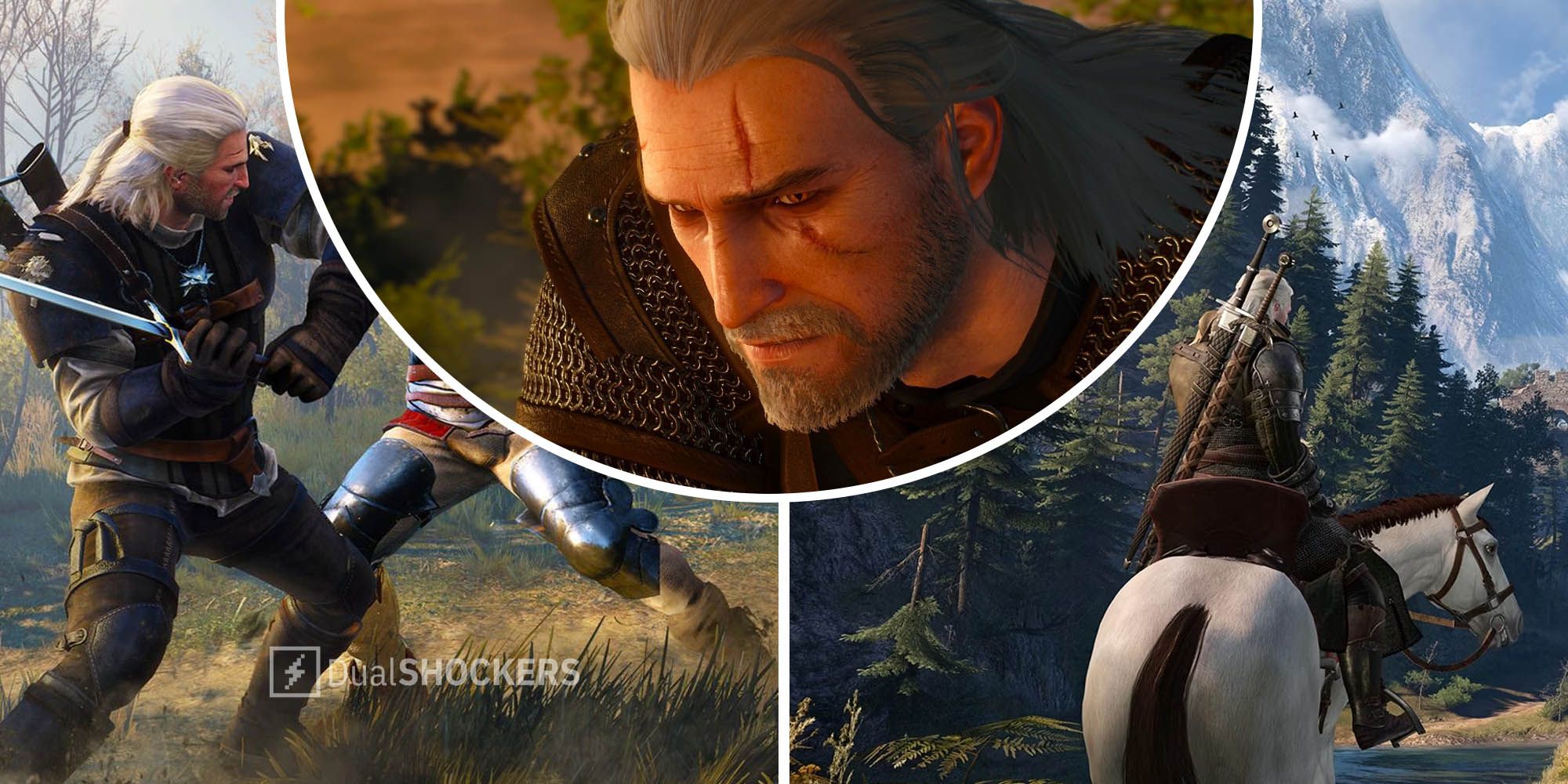 Although the next-gen update does come with a cross-progression feature, it won’t allow you to transfer your achievements.

The Witcher 3’s highly anticipated next-gen update will come with a ton of new features, but it won’t synchronize your achievements, as Marcin Momot, the Global Community Director at CD Projekt Red (CDPR) has revealed in a recent tweet. Momot stated that achievements are specific to the platform on which you play The Witcher 3: Wild Hunt. This means that while you will be able to transfer your save data from one platform to another, your achievements will have to be unlocked all over again.

Despite the lack of achievement synchronization, the next-gen update for The Witcher 3: Wild Hunt will arrive with a wide array of new features, including new camera options, ultra plus graphics settings on PC, and two new console modes – performance and ray tracing. The major update will also offer a cross-save feature that allows players to port their progression between PC and consoles. This will provide the chance to transfer your progress on, let’s say Steam or GOG, to your PlayStation 5 or Xbox Series X.

The community director also shared a few insights on the new update and said that it includes a series of improvements on audio and SFX as well. One of the many features of the major update is that it will introduce DualSense haptic feedback on PlayStation 5, alongside 3D audio and mastering suite. It is worth noting that the update is free and all the new content and improvements “will be available for everyone who owns any version of the game, including Vanilla, Complete, and Game of the Year.”

While it is a bummer for most that the achievements will stay unlocked when transferring your saved data, the next-gen update will still bring a plethora of improvements that also includes content inspired by The Witcher Netflix TV series, new graphics modes, and technologies like FSR and DLSS for consoles.

The Witcher 3: Wild Hunt’s free next-gen update will go live on December 14th on PC, PlayStation 5, and Xbox Series X|S. But that’s not the only news from CD Projekt Red; the Poland-based video game giant is hard at work with The Witcher remake and Cyberpunk 2077: Phantom Liberty, a paid expansion for the dystopian action-adventure.

NEXT: The New Witcher Saga Will Be Helmed By CD Projekt Red Veteran

How To Get Free Rotom Phone Cases