The Teardrop Crystal Anime Gets a Teaser Trailer 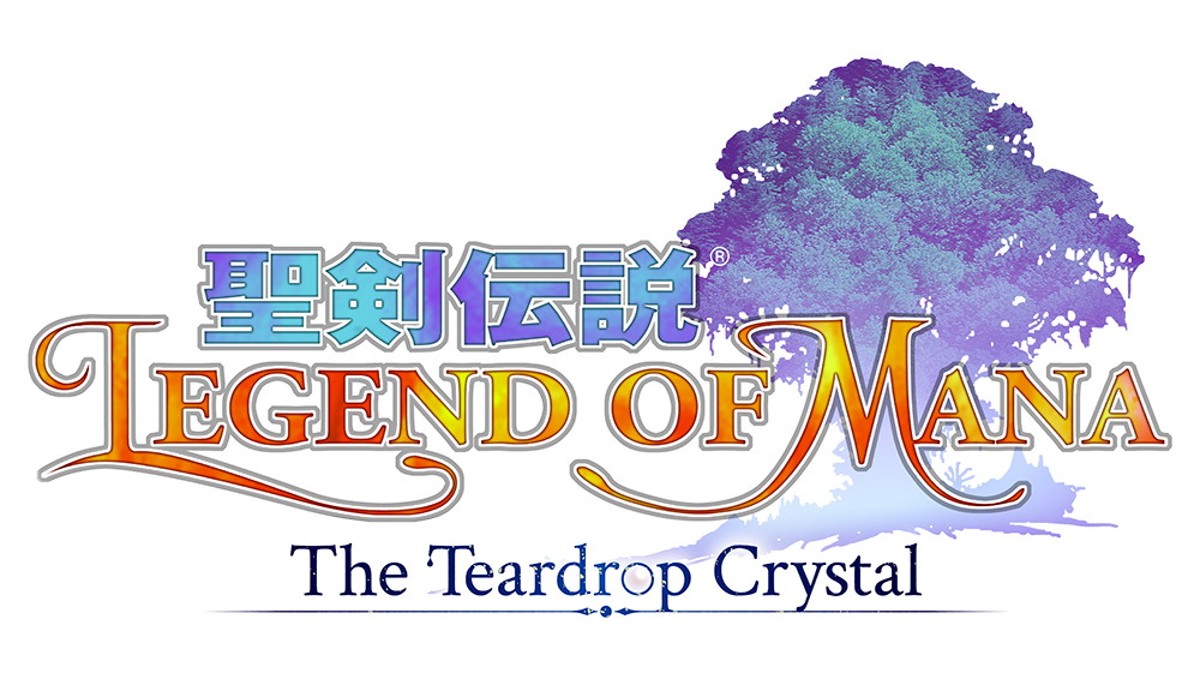 Home » News » Legend of Mana: The Teardrop Crystal Anime Gets a Teaser Trailer

Last year, Square Enix and Warner Bros. revealed a brand new anime to celebrate the 30th anniversary of the Legend of Mana series was in the works. Today, we finally got a teaser trailer and some key information on what to expect from the series, which is titled Legend of Mana: The Teardrop Crystal

You can check out the teaser trailer and a brief description taken straight from the press release right down below.

The power “mana” that fills the world with all sources. A magnificent and loving story unfolded by those who seek that power-the first animation of the “Seiken Densetsu” series that has fascinated many RPG fans with its high degree of freedom and profound scenarios!

Shilo, a boy who lives near the town of Domina, begins to hear a mysterious voice in his dreams. He said he had a mission…

One day, Shilo meets two people who are “pearl charms”. Tamami was once a race in which many people were killed for the jewels buried in their chests. And now, there have been incidents of mysterious jewel thieves attacking Tamaki and others all over the world.

Shilo departs for an adventure over the jewels of pearl charm!

Alongside the trailer, a cast and staffing list was also released:

While there isn’t an exact release date scheduled yet, the target window is at least narrowed down to some point this year. For more information, head on over to the official website for Legend of Mana: The Teardrop Crystal, linked right here.

Ms. Marvel’s Representation Shines In The Most Subtle, Nuanced Ways

Thor: Love And Thunder Expected To Have Massive Box Office Opening, Ahead Of Ragnarok