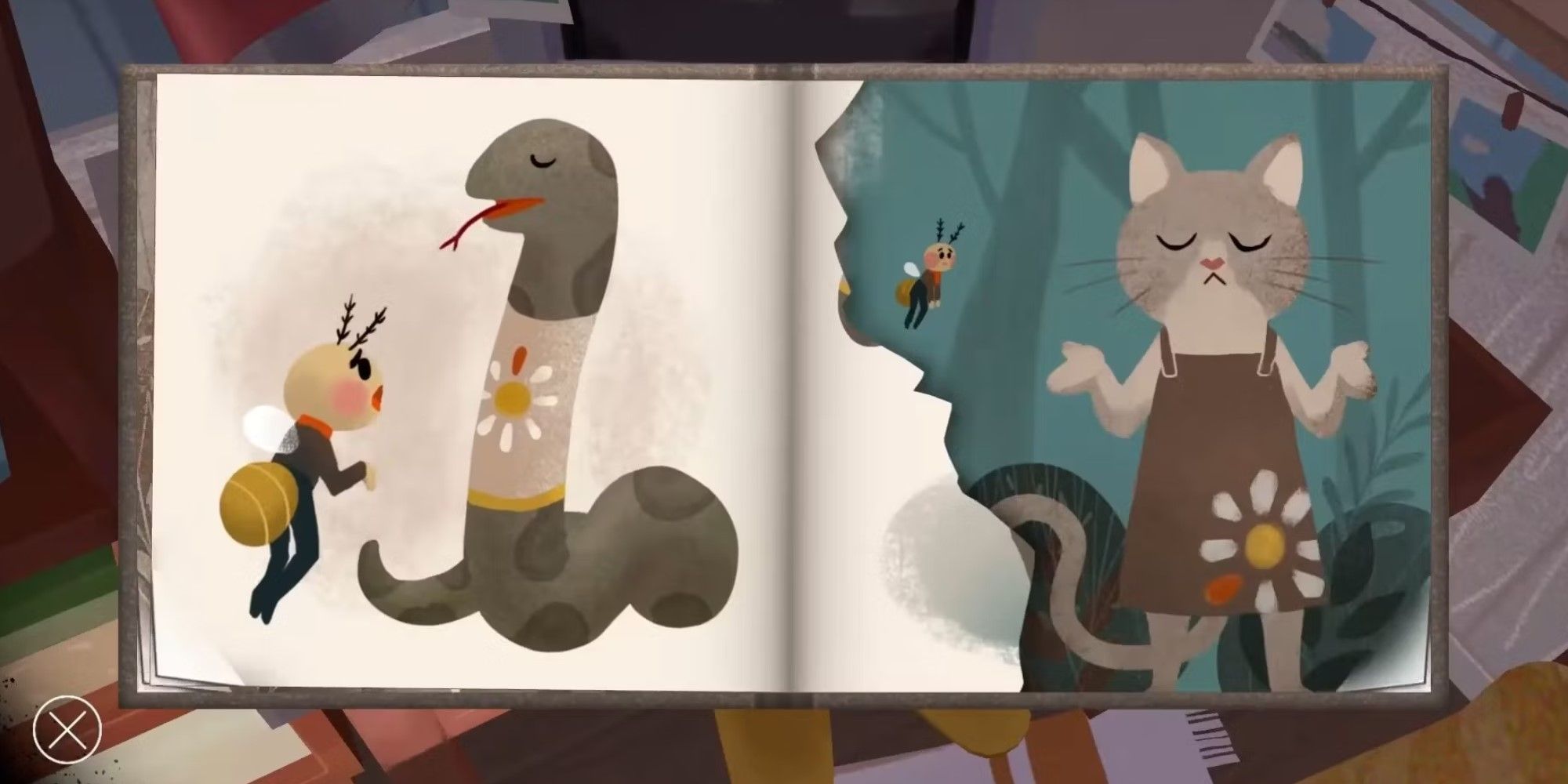 The Star Named EOS has confirmed that a playable demo will be available next month, followed by the full release later on in the year.

Narrative puzzle adventure The Star Named EOS is now set to release on PC and consoles later this year (via Gematsu), with a demo to be made available for PC on February 6th as part of the gaming celebration event, Steam Next Fest 2023.

Steam Next Fest is a multi-day celebration event that runs from February 6th to February 13th, and users who join the event will be able to chat with developers, try out various demos for free, watch live streams, and learn more about Steam’s upcoming games. Players can check out all the participating games from the Next Fest Steam portal, and even the developers themselves can be found playing their own games. If any player clicks the chat button on a live stream, they can immediately join the conversation with them and ask them anything.

RELATED: The Star Named EOS Announced By Behind The Frame Developers

Eurogamer recently had the chance to try the demo before its public release, saying that it enjoyed solving puzzles in a hand-drawn bedroom along with the relaxing guitar music, and how the story of the game unravels bit by bit as they turn the pages and unlock strange boxes. Delivering ethereal hand-drawn experiences is one of Silver Lining Studio’s core strengths, in addition to telling stories that explore the hidden meanings of artistic mediums such as painting and photography.

According to studio producer Weichen Lin, The Star Named EOS will capture the feeling of how forgotten memories and emotions from the past resurface after looking at a photograph or listening to music. It is a story about the things that exist beyond the frame of the photograph, and everything in the game is set up to evoke nostalgia and intimacy.

Silver Lining Studio also learned the importance of considering players’ expectations from its work on its previous game, Behind The Frame, and focused greatly on delivering the core features of its game in the best possible way: The distinct visual style that combines 3D modeling and 2D hand-drawn textures, and the balance between the moods of the characters, the setting, and the player’s perspective as both a subjective and objective observer.

With that in mind, the developers hope the players will become immersed into the bonds between the main characters, and understand how people around them make efforts to maintain their bonds under different situations. The Star Named EOS will include full voice acting, and the same artist from Behind The Frame is coming back to work again on this upcoming emotional experience.