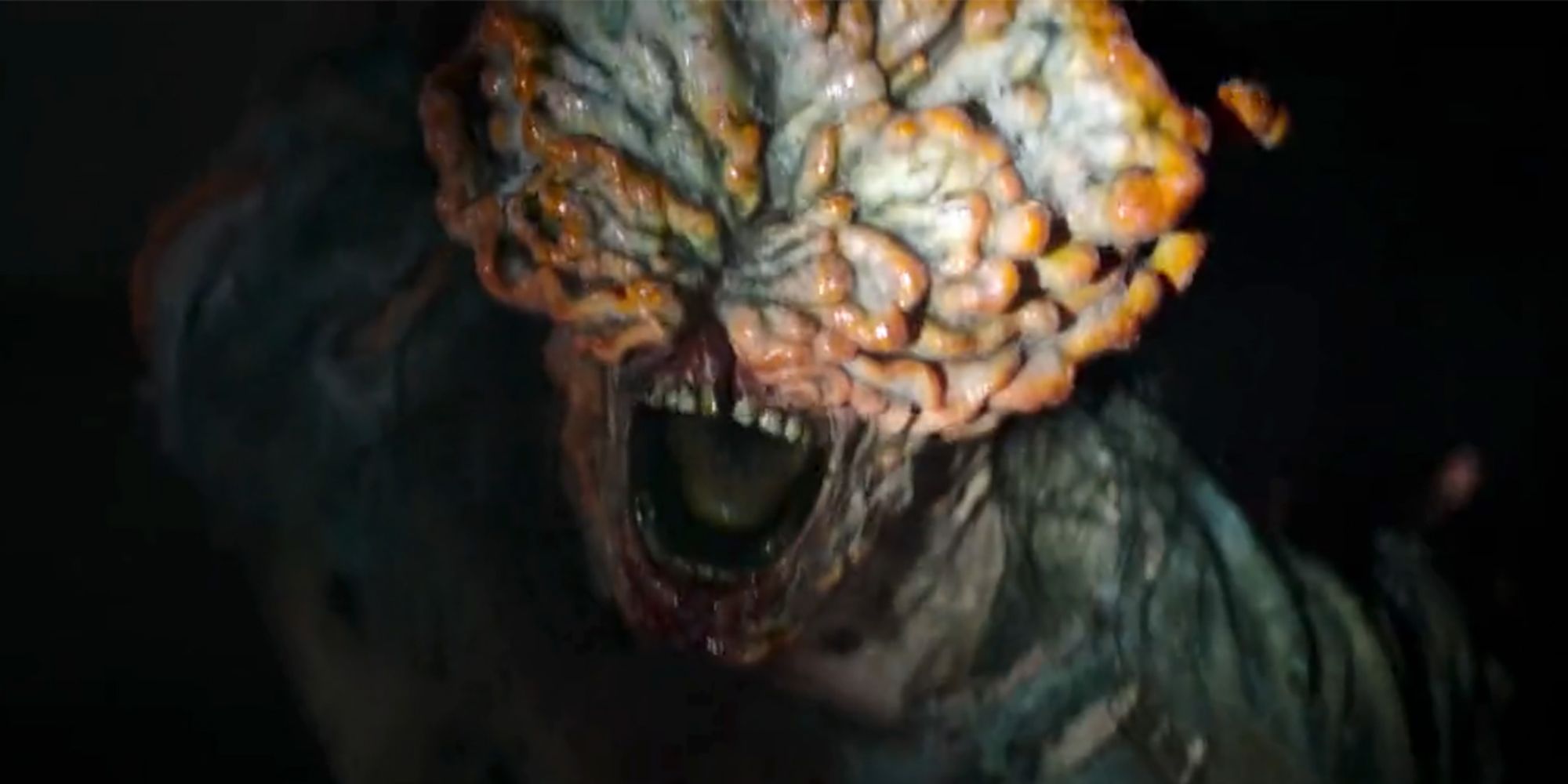 The series looks to be off to a great start on HBO.

The Last of Us TV show, based on the game bearing the same name, has already broken HBO viewership records. This may bode well for future high-production value video game adaptations for TV in the future.

For those unfamiliar with what The Last of Us is even about, it’s a post-apocalyptic story that centers around Joel, a gruff old guy who acts as a surrogate father for the young and lively Ellie. The pair must contest with humans who no longer have some type of imposed order keeping their darker impulses at bay, as well as fungus-infected mutants who never had a sense of order to begin with. This duality alongside the more emotionally charged story on display is what drew many fans to the games, and it appears to be driving fans toward the TV show, too.

RELATED: Tommy Is The Real Villain Of The Last Of Us Part II

According to a report from Deadline, the premiere episode of The Last of Us debuted with 4.7 million viewers. This number is sourced from both the cable channel and HBO’s streaming service HBO MAX. This places the premiere firmly in second place, only behind House of the Dragon, for HBO premieres in the last decade. Surprisingly, Steve Buscemi’s Boardwalk Empire still holds the overall number two position since 2010, with a debut viewer count of 4.81 million.

4.7 million viewers for a premiere is a great start, and according to Deadline, HBO claims that Sunday night viewership is about “20 – 40% of the show’s total gross audience per episode.” In other words, they expect a lot more fans to tune in over time, surely leading many to become curious about where the series is heading following the ending of episode 1.

As of this writing, The Last of Us TV show boasts a 96% audience score on Rotten Tomatoes, with critics giving it a near-perfect score. While these metrics will certainly adjust to more accurate levels as the first season continues and more fans weigh in, it should signal to the showrunners how successful they were at adapting this beloved video game franchise into a live action series.

NEXT: Is The Last of Us TV Series (Episode 1) Faithful To The Game?

How to unlock the Fane of Panjvahe domain in Genshin Impact