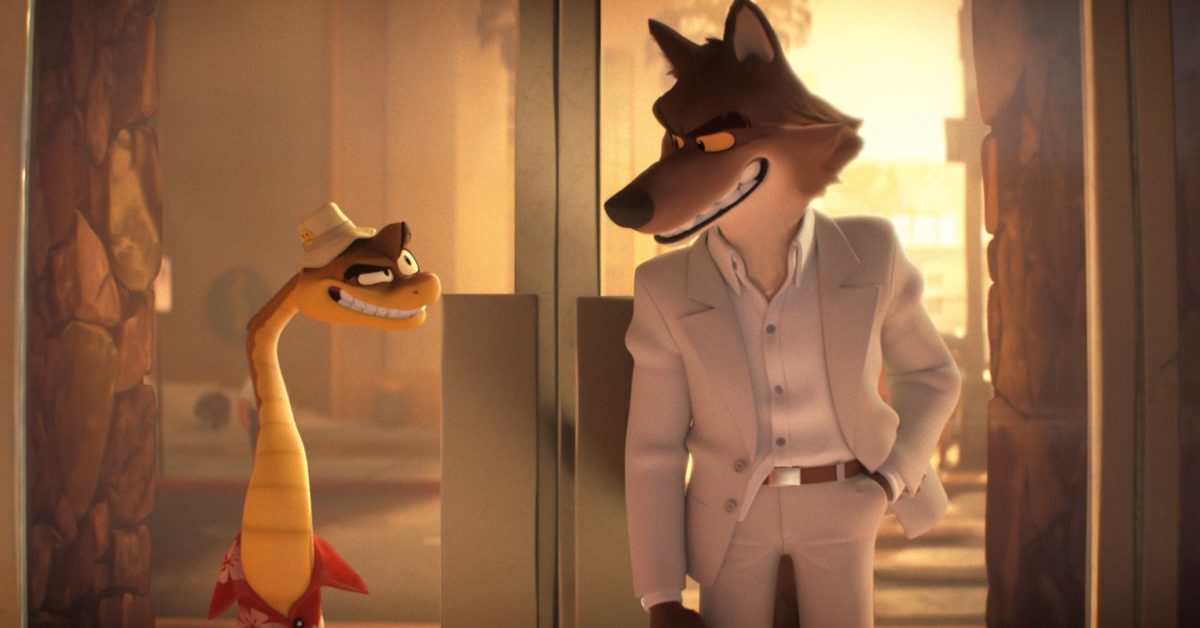 The Bad Guys won the weekend box office for the second week in a row, even though business was down 28% from the same week last year. The animated film took in $16.1 million, bringing its total to $44.4 million in two weeks. To take nothing away from how that film is performing, it is interesting that studios punted the weekend before a major release like this. You would think they would want to sneak in a week of solid money before Doctor Strange takes over the world next week, but here we are.

The Bad Guys is leading a strong family box office right now. Second place went again to Sonic 2, with another $11.35 million, sending its impressive total to $160.9 million so far. Third went to Fantastic Beasts, which is floundering with $8.3 million and a running total of $79.55 million, and it is more than likely not going to make it past $100 million domestically. Still, cool to see that the top three are family films right now. Fourth went to The Northman, which added $6.3 million to bring its total to a somewhat disappointing $22 million. Rounding out the top five is the complete opposite of The Northman, as Everything Everywhere All At Once grossed another $5.5 million to boost its total to $35.4 million as the march to $50 million begins. I think it gets there.

Next week, of course, is the opening weekend of Doctor Strange and the Multiverse of Madness and the official start of the summer box office. How high will it go? I am going to say $165 million. We shall see next week.