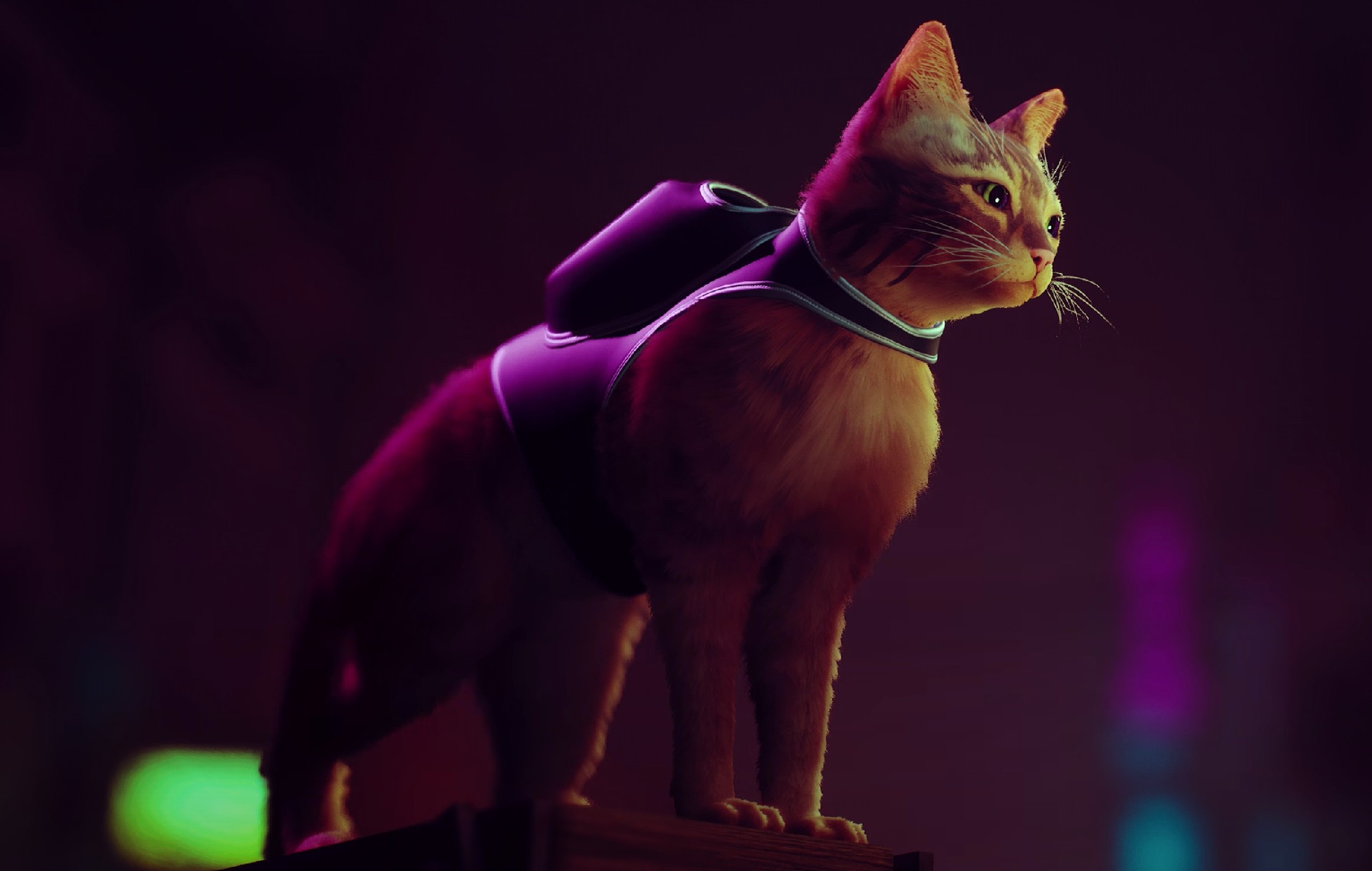 The delay was confirmed in a tweet from PlayStation’s official account earlier in the week on April 28. The attached video has a note saying that Stray is now “releasing summer 2022”, after it was previously announced that the game was to come out around spring of this year.

Stray is coming to PS4, PS5 and PC when it launches later this year, with this new release window offering no specific date as of yet.

These are just three of the can’t-miss indies coming soon to PlayStation. Discover more at https://t.co/u40zhqkUoy pic.twitter.com/fkYbz7MoRl

In the game, players control a stray and injured cat as it explores an urban cityscape populated with androids, after humans appear to have gone extinct. The cat’s small harness is home to B12, a scanning device that will help them as they explore.

With focus placed on running away rather than fighting, the stray cat will use the drone to interact with the androids and communicate.

Back in July of last year, a four-and-a-half minute trailer was shown off for Stray, which can be seen below:

Stray was originally called ‘Project_HK’, with its setting inspired by Hong Kong’s old Kowloon Walled City, as was seen when the game was first shown off in 2016.

In the same PlayStation video, Cult Of The Lamb was delayed to autumn of this year, and We Are OFK was given a release date of the summer.

More can be learned about the upcoming Stray at the game’s website here. Stray is being developed by BlueTwelve Studio and published by Annapurna Interactive.

In other news, the esports affiliated skin bundles in Halo Infinite will undergo an overhaul with Season 2 when it launches on May 3 – adding in new vehicle and weapon cosmetics.