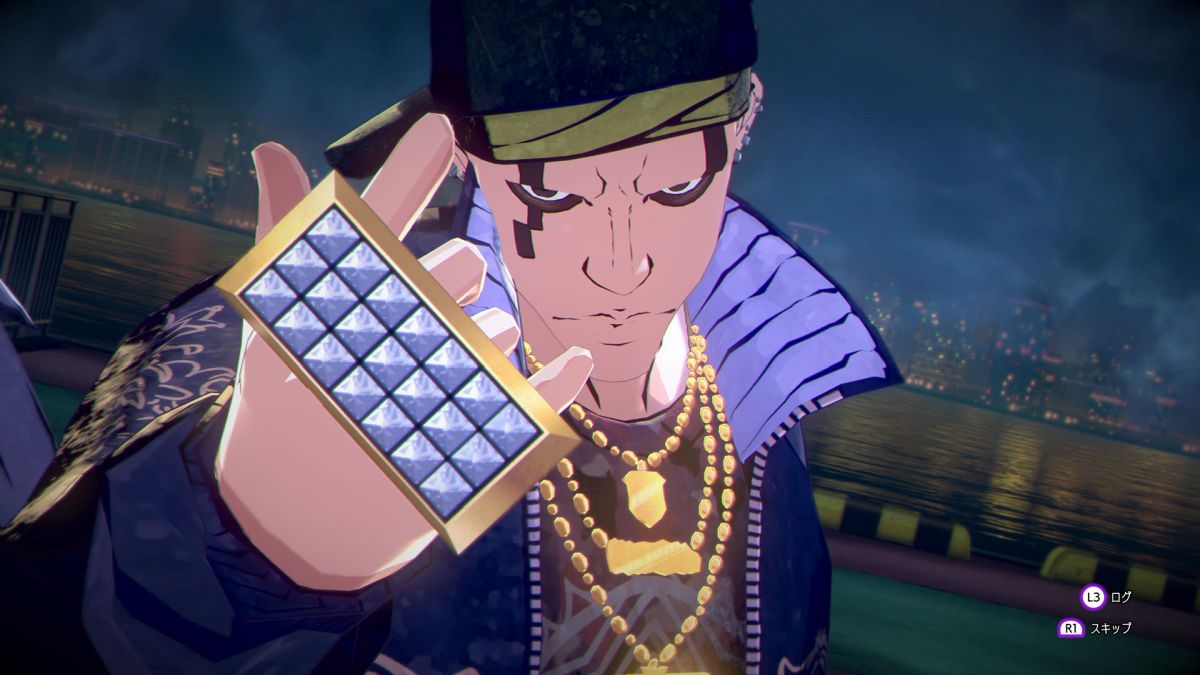 If the daily trailers weren’t enough, today Atlus released a sizable gallery of screenshots and details of its upcoming JRPG Soul Hackers 2.

If the daily chain of trailers weren’t enough, today Atlus released a sizable gallery of screenshots and details of its upcoming JRPG Soul Hackers 2.

We meet Iron Mask and R.S. Iron Mask is the leader of Project “C” within Phantom Society. He has a long history with milady and appears to have been her lover. Yet, he’s the one who orders R.S. to kill her. R.S. communicates through freestyle rapper, and while he seems a bit ridiculous, he’s a powerful devil summoner.

We also get to see more of Milady, who fights with a COMP shaped like sai daggers, named Stigma. She has a strong attitude toward the fire element with makes her a powerful attacker. Her high intelligence is also a relevant trait, and she can learn to regain MP as she defeats enemies.

We also take a look at relevant game mechanics.

When you explore dungeons you’ll see red enemy symbols. As soon as they see you, they will pursue. If they catch you, a battle with a group of enemies will ensue and you will be at a disadvantage. If you slash them with Ringo’s sword, they will be in a downed state. At that point, you can attack and you’ll be the one benefiting from an advantageous start to the battle. Otherwise, you can leave them behind and avoid a fight altogether.

If you’re lucky when attacking a downed enemy, you may get a bonus attack. There is a skill that increases the rate of bonus attacks.

When you enter a dungeon, Ringo will use an ability called Demon Recon, sending her demons ahead to explore. As you find them within the dungeon, they can provide you with items they have found, healing, and more.

They can even introduce you to other demons they have met, and you can then negotiate with them and recruit them.

You can check out the screenshots below.

Soul Hackers 2 releases for PS5, PS4, Xbox Series X|S, Xbox One, and PC (Steam and Windows Store) on August 26, just one day after the Japanese launch on August 25.

You can check out the original trailer, plenty of screenshots, a second gallery, more images, a video explaining the gameplay, and another.

“Soul Hackers 2 inherits the essence of Devil Summoner: Soul Hacker, while evolving the game concept with a more defined art style, addictive RPG gameplay and ATLUS’s next-level storytelling. Set in the Shin Megami Tensei universe, Soul Hackers 2 follows a brand new story about two Agents of Aion, Ringo and Figure, and their fight to stop the destruction of the world.

Moon Knight Joins Fortnite: All Of The Marvel And DC Superheroes In The Game