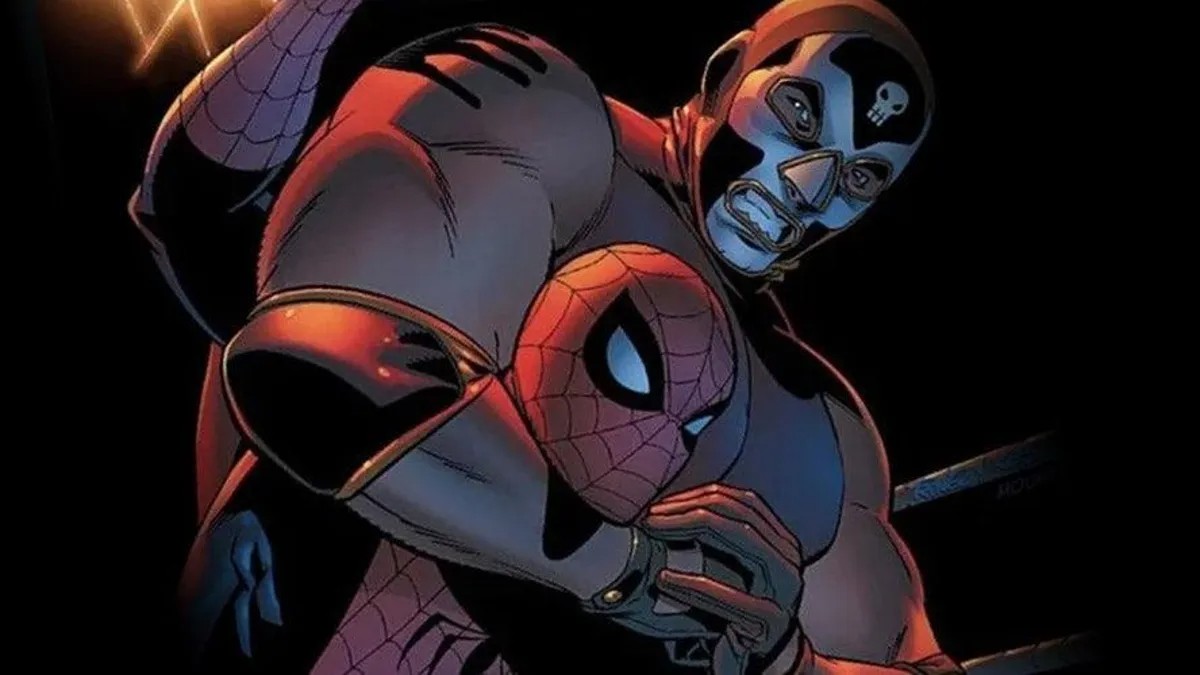 Another big name is joining the MCU, as it was revealed during a presentation at CinemaCon in Las Vegas Monday that Grammy-winning artist Bad Bunny will star as El Muertoin a standalone Marvel movie for Sony at some point in 2024. Originally reported by Indiewire, the news is rather historic, as it’ll be the first-ever Latino-led marvel movie ever.

In the comics, El Muerto, real name Juan Carlos, fights Spider-Man in a charity wrestling match and almost unmasks Peter Parker. While somewhat portrayed as an antagonist at first, he eventually becomes more of an anti-hero.

This obviously isn’t Sony’s first crack at adapting superhero movies based on anti-hero characters, as they really been on a tear lately, adapting two Venom movies and the recent Jared Leto-led Morbius. When talking about the opportunity to play El Muerto, Bad Bunny had the following to say:

“This opportunity to bring El Muerto to life, it’s amazing. It’s incredible,” he said. “I love wrestling, I grew up watching wrestling and now I’m a wrestler … I think it’s the perfect role for me. It will be epic, I’m sure.”

Alongside his career as a musician, Bad Bunny also began a relationship with WWE, in which he’s wrestled a few appearances so far, receiving a lot of praise from fans, critics, and other wrestlers alike. For more information, be sure to check back to Twinfinite for updates.

You can also check out all of the other Marvel-related content we’ve got for you down below in the meantime. That includes plenty of features, news, and quizzes that fans of the franchise will surely love.