So Many Of Us Website Updates For 2023 Regarding Warren Ellis 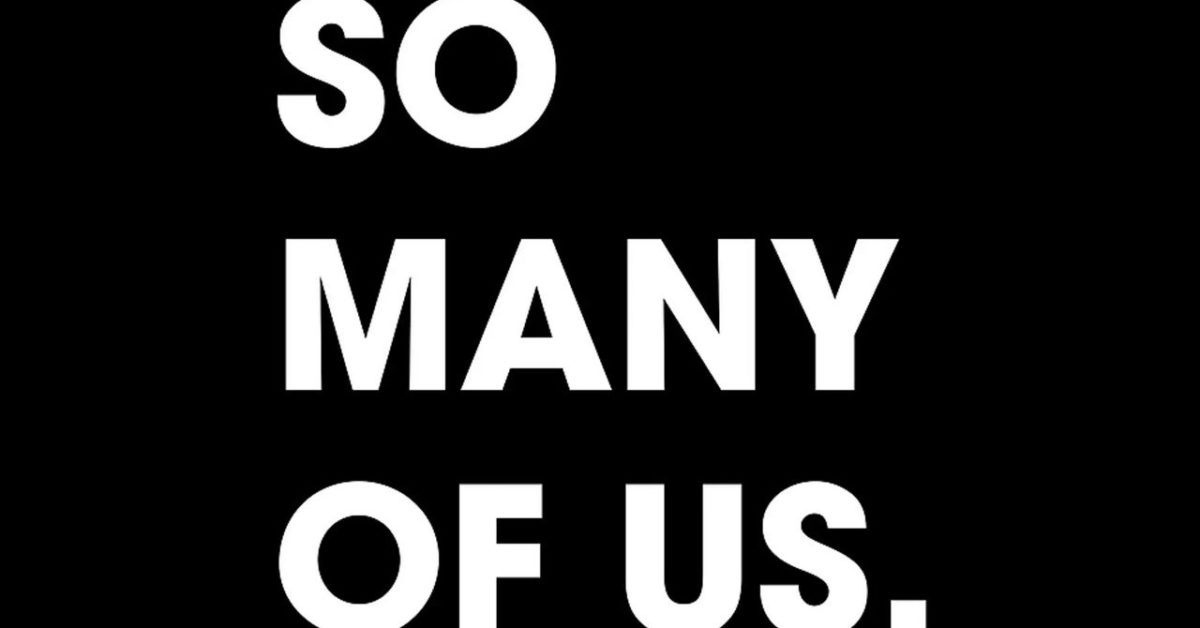 In June 2020, the website SoManyOfUs.com collected dozens of accusations of grooming young women by the comic book writer Warren Ellis over the past two decades. Further coverage saw them eventually record over a hundred. In the wake of this news, and despite the site stating they did not want Warren to be “cancelled,” a number of projects (but not all) dropped Ellis as a contributor. He pulled out of other projects. In February 2022, Warren Ellis relaunched his Orbital Operations newsletter, in which he linked to the So Many Of Us update and website.

The most recent update from the website until today was at the end of January last year. Today, on the 19th of January, days after the news of Warren Ellis’s new audio drama was announced, So Many Of Us ran a new update. They state that “Warren Ellis took none of the steps we hoped he would. A mediated accountability process with Warren Ellis is not possible at present, and we do not anticipate our involvement in any progress he might make in the future.”

Talking about the appointment of a facilitator, they state, “we asked Ellis to take the steps necessary for community accountability work to begin. During the process, as far as was communicated with us, Warren Ellis did not take these steps. Despite numerous discussions and hours of writing, working with Ellis remained contentious; he and our group were unable to achieve community together. Our facilitator concluded that a community accountability process with Warren Ellis is impossible under current conditions, and we agreed. In October of 2022, in a conversation with Ellis, which was conveyed to us with Ellis’s consent and approval, our facilitator discussed this conclusion and our group’s intention to move on from working with him.”

Bleeding Cool understands that Warren Ellis believed he had been in constant contact with the facilitator, or mediator, throughout and believed that progress towards eventual conversations was being slowly made, so the update came as a surprise and disappointment to him.

But as well as giving details of what the site has achieved, So Many Of Us concluded their update, which can be read in full here, saying, “We hope Warren Ellis will directly acknowledge the harm he inflicted. We continue to hope that Ellis will use the privilege of his high-visibility position to effect sweeping positive change by working with creators and the companies that employ them to foster a safer industry. We also hope this website continues to help identify and stop harm.”

How to complete Drowned Hopes in Horizon Forbidden West