Slime Rancher 2 isn’t on Xbox One, here’s why 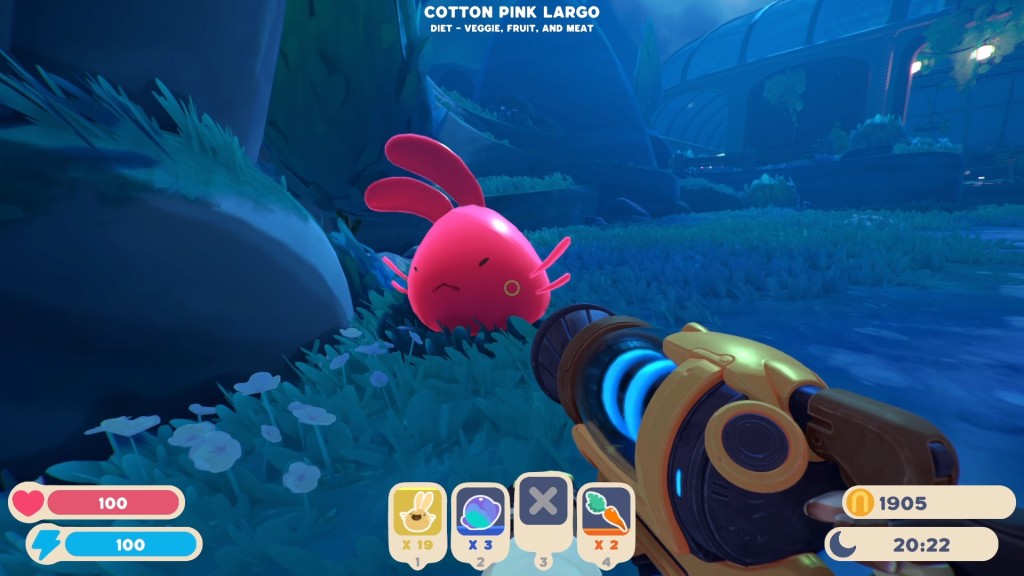 Slime Rancher 2 is an Xbox Series X/S exclusive on console for now, which you may have already heard. What you probably didn’t know is that it’s actually not available at all on Xbox One, unlike a lot of other cross-generation titles. For a game with a seemingly simple art style like Slime Rancher, that may surprise you.

A quick breakdown of where you can play Slime Rancher 2 and why it’s not on Xbox One is below.

Is Slime Rancher 2 on Xbox One?

Right now you can play Slime Rancher 2 on Xbox Series X/S, Epic Games Store, and Steam. Only the Early Access version is available, with a full launch coming at some point in the future.

The Slime Rancher FAQ states that “no other platforms have been announced at this time,” which certainly does not rule out a future PS5 release, but you might be waiting at least a year for that to happen, based on the average length of an exclusivity contract.

Why isn’t Slime Rancher 2 on Xbox One? 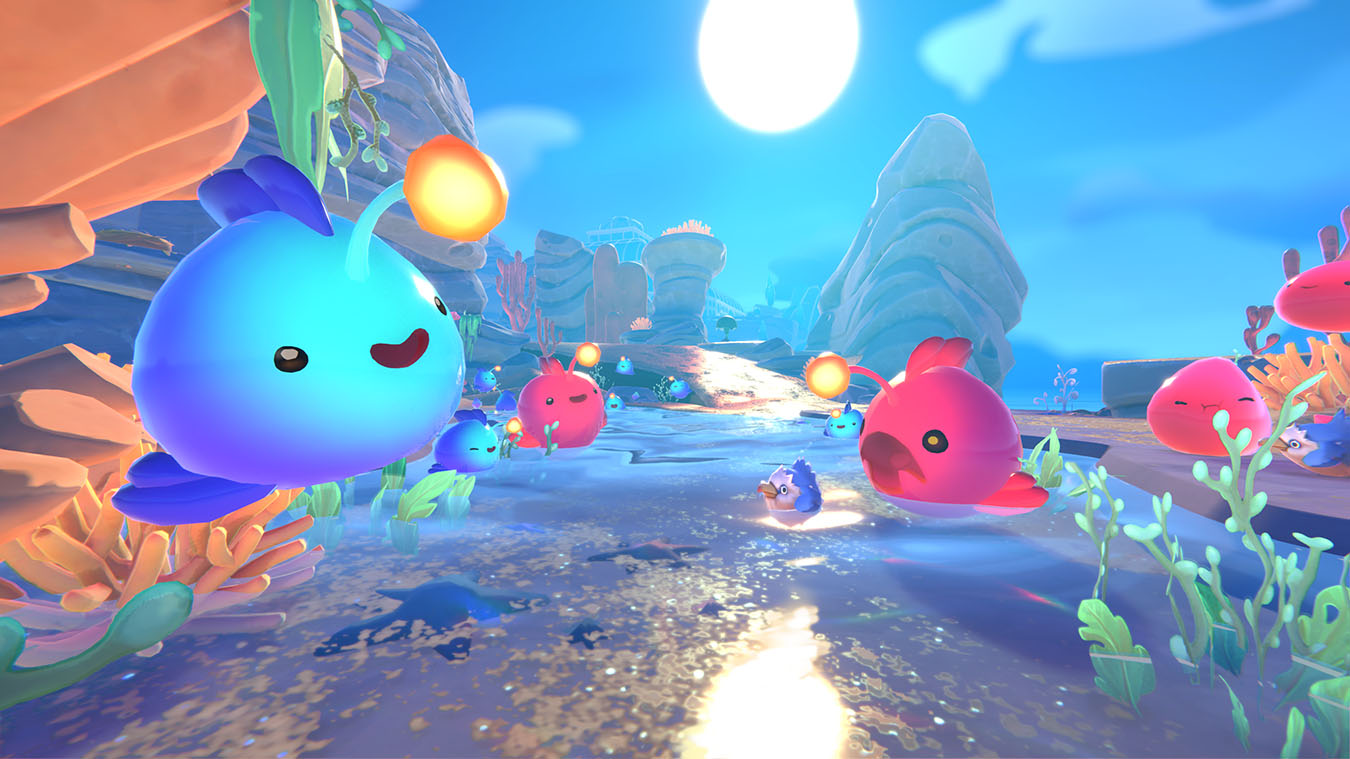 After reaching out to Monomi Park, we were informed of the following: “It’s current-gen only as we’ll be building on this for years.”

It sounds like Slime Rancher 2 is a game that the developers intend to support for a long time coming, and updating the game across older platforms may have become an issue long-term. By limiting the number of platforms, Monomi Park has ensured that the game can be optimised more easily in the future.

While it’s disappointing for some players, more and more games will become exclusive to current-gen machines thanks to games aiming for a higher visual bar of quality, and more demanding game engines.

Written by Dave Aubrey on behalf of GLHF.

Casting A New James Bond Is Much Tougher Than You Might Guess, And Barbara Broccoli Opens Up About The Biggest Challenge

Don’t Hug Me I’m Scared is suddenly back in wonderful, chaotic form