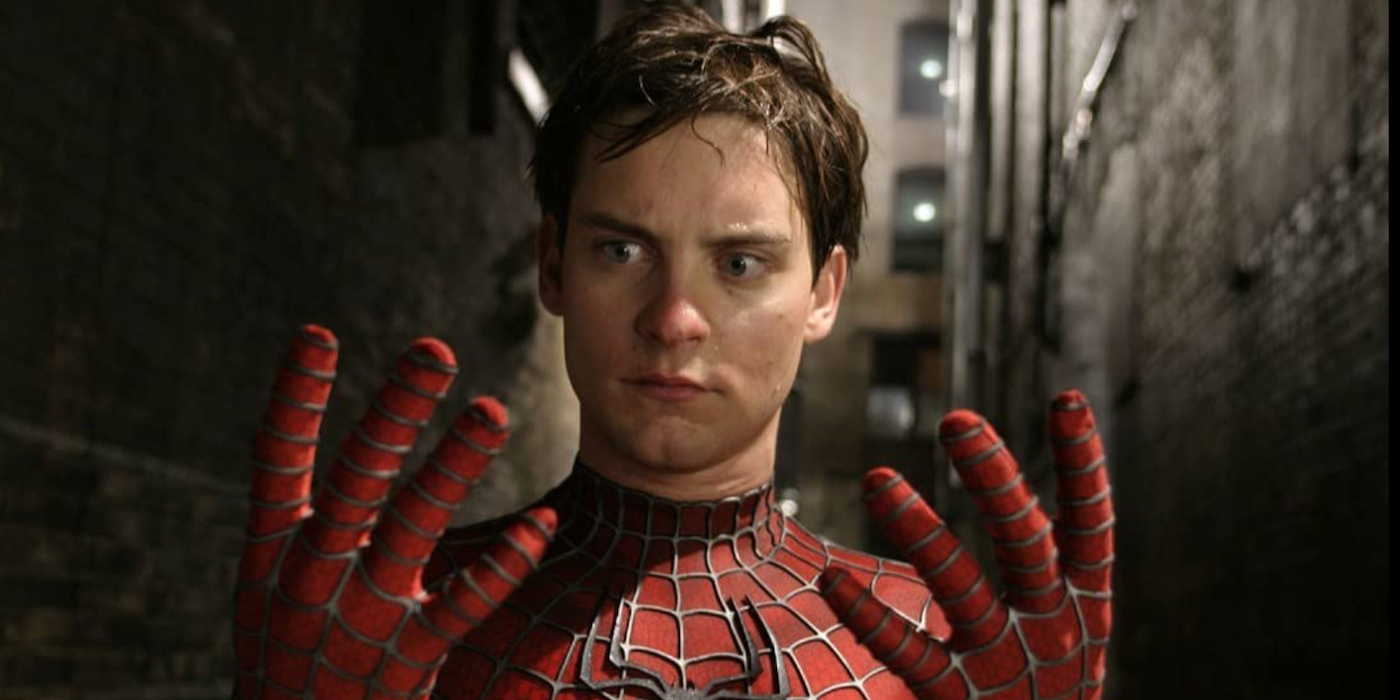 Every director has that one film they conceptualized but was ultimately never realized, and Sam Raimi (Evil Dead, Spider-Man) is no different. In an interview with Rolling Stone, Raimi revealed his version of Spider-Man 4 with Tobey Maguire would have brought none other than Kraven the Hunter to the big screen. Of course, next year will see the Spider-Man villain finally reach theatres with Aaron Taylor-Johnson (Kick Ass) in the role, though it’s tantalizing to imagine what the horror-centric director could have brought to his version.

Aside from discussing his new film, Marvel’s Doctor Strange in the Multiverse of Madness, Raimi also briefly touched on his vision for Spider-Man 4. Concept art from writer and illustrator Jeffrey Henderson has previously revealed that versions of Vulture and Mysterio were also set to appear. Raimi had wanted none other than John Malkovich to play Vulture, while it’s highly theorized that frequent collaborator Bruce Campbell was on board for a cameo as Mysterio. If nothing else, it sounds like this could have been a very crowded movie with Kraven also set to appear. Kraven did make a sneaky appearance as an Easter egg in Spider-Man:No Way Home, which starred Maguire.

Related: The ‘Spider-Man 4’ That Never Was

Here’s what Raimi had to say in regard to Kraven being in Spider-Man 4:

“I missed Kraven the Hunter. We were going to work that character into the next “Spider-Man”; I always wanted to see Kraven fight Spider-Man on the big screen. I thought that would be really unique. He’s the ultimate hunter, and Spider-Man is like the most agile trickster of the skies. And I wanted to see Peter continue forward as a human being.”

Kraven will finally get his due next year, with Taylor-Johnson starring as the character in the film directed by J.C. Chandor (Margin Call, A Most Violent Year). Russell Crowe (Gladiator), Ariana DeBose (West Side Story), Fred Hechinger (The White Lotus), Levi Miller (Pan), Christopher Abbott (It Comes at Night), and Alessandro Nivola (The Many Saints of Newark) round out the supporting cast. The character also nearly appeared in the recent Spider-Man: No Way Home prior to Marvel securing deals with the likes of Willem Dafoe, Jamie Foxx, and Alfred Molina to reprise their villain roles.

Doctor Strange in the Multiverse of Madness is in theaters on May 6, 2022.

93% of Domestic Audience Choose 3D for Their…