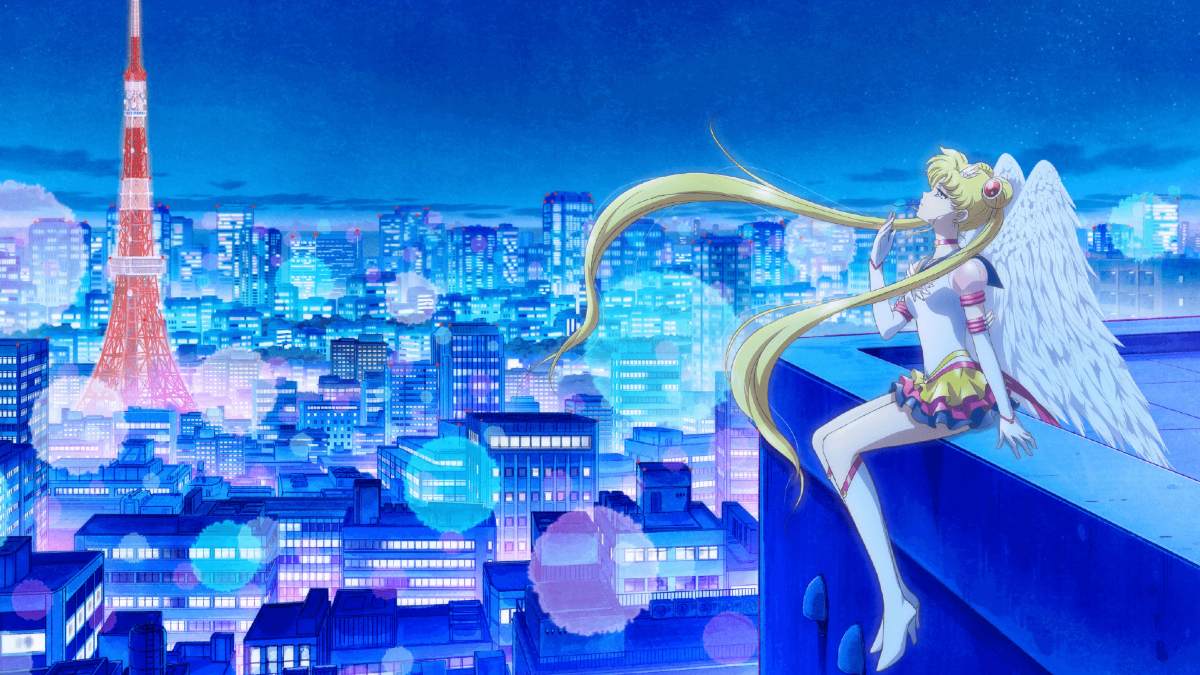 Last year, Sailor Moon made its triumphant return with its two-part story, Bishoujo Senshi Sailor Moon Eternal. Today, a brand new two-part anime movie has been revealed to be coming to Japan at the beginning of summer 2023, titled Sailor Moon Cosmos

You can check out the trailer for Sailor Moon Cosmos right down below.

According to the Sailor Moon Cosmos website, TOEI and DEEN animation studios will be producing the movie, with Tomoya Takahashi directing and Kazuyuki Fudeyasu penning the script. Kazuko Tadano will also be responsible for character design, with Yumiko Kuga working as the artistic director and Yasuharu Takanashi set to compose the music.

Sailor Moon originally debuted as a manga back in 1991, telling the story of female heroes who use their powers to fight evil, redefining the magical girl genre. Not long after its manga release, the show also got an anime, which still serves as one of the most popular anime of all time, despite its 1992 release.

According to Crunchyroll, Sailor Moon Cosmos will be adapting the “final battle” from the original manga series by Naoko Takeuchi, which was previously adapted as the last arc of the original Sailor Moon anime dubbed “Sailor Moon Sailor Stars.”

For more information on Sailor Moon Cosmos, you can head over to the official website that has been set up for the movie. In the meantime, be sure to check out all of the related anime content we’ve got to offer you on the site, including plenty of features, quizzes, and bits of news you’ll surely love.