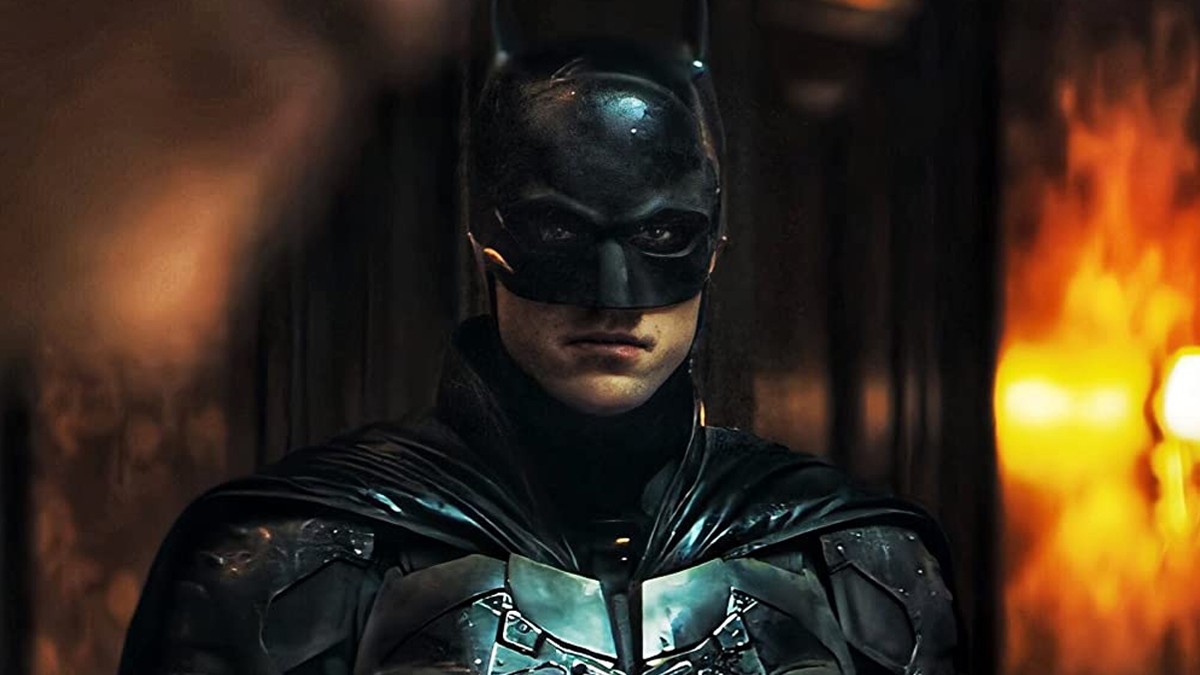 Home » News » Robert Pattinson Will Be Returning in The Batman 2

With the success of The Batman, especially now that it is available on streaming services, it would make sense for Warner Bros. to make the most out of it. As reported by Deadline, that is exactly what the studio is doing, with Matt Reeves returning as director for The Batman 2 while Robert Pattinson will don the cowl once more.

The news was shared by Warner Bros. Motion Picture Group head Toby Emmerich during the studio’s CinemaCon presentation in Las Vegas, which follows some stellar results for the movie. Raking in over $760 million around the world and also garnering a viewership of 4.1 million households on HBO Max in just the first week suggests a huge appetite for the Dark Knight’s latest adventure.

“Thank you all for your tremendous support for The Batman. We couldn’t have gotten here without the faith and enthusiasm of all your teams around the world. I’m excited to jump back into this world for the next chapter,” said Reeves at the presentation.

That performance also beats out other Warner Bros. films like Suicide Squad, Dune, Wonder Woman 1984 and The Matrix Resurrections that were available day and date in both theaters and via HBO Max.

Aside from the confirmation of The Batman 2, HBO Max will also be pushing out a spinoff series that will star the Penguin, who is played by Colin Farrell. Together with Pattinson, Zoe Kravitz, Paul Dano, Jeffrey Wright and Andy Serkis also starred in The Batman, which sees the caped crusader going up against the sadistic Riddler in a battle for Gotham’s soul.

A deleted scene from the theatrical release also introduced the Joker into this universe, brought to life in a terrifying fashion by Barry Keoghan. It remains to be seen if the character will play a bigger role in the sequel.

Downton Abbey 3: Julian Fellowes won’t rule out another – Here’s what could happen next | Films | Entertainment

Pokémon not evolving in Pokémon Scarlet and Violet

James McAvoy on Where His X-Men Franchise Went…

How to leave a Party in Rocket League