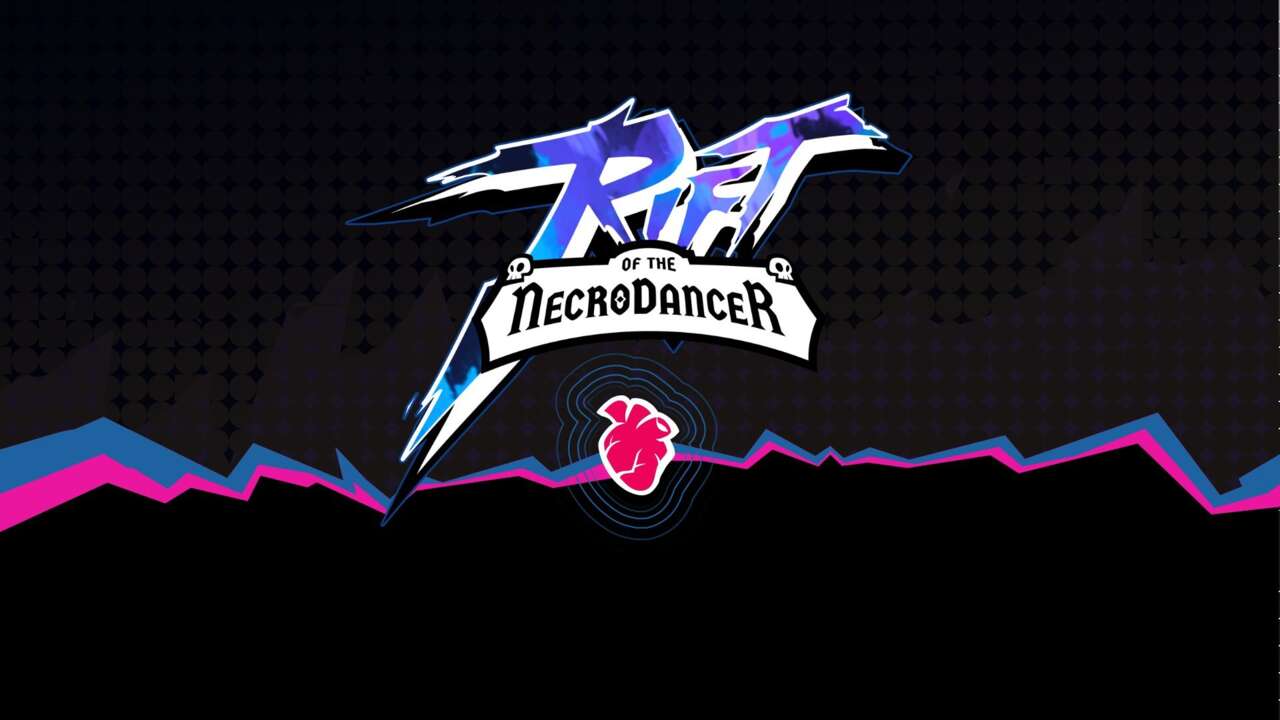 The trailer showed off a logo and promised more news soon. Other details of the game are still upcoming, though the trailer confirmed that Rift of the Necrodancer is a new standalone rhythm game.

The DLC, Crypt of the Necrodancer: Synchrony, adds three new characters, multiplayer, and mod support to the beloved musical roguelite. It’s also out now on Steam on Early Access. The new characters are Klarinetta, a knight wielding a massive Zweihänder, Chaunter, a ghostly being who can possess enemies, and Suzu, an oni with a quick dash and a powerful lance.

Multiplayer adds both cooperative and competitive modes for up to eight players simultaneously, with up to four local players. The game uses rollback multiplayer architecture and lets you join and create lobbies. You can even spectate matches. Modes include a straightforward versus mode, last one dancing, and co-op play.

The update also adds new items, enemies, and weapons. You can now carry a shield, deal damage with Onyx weapons, throw any weapon with a throwing charm, and use dash and charm spells, among many other new additions. Synchrony introduces full mod support, including a mod portal which allow you to install and browse mods in game.

How to gain shields while emoting