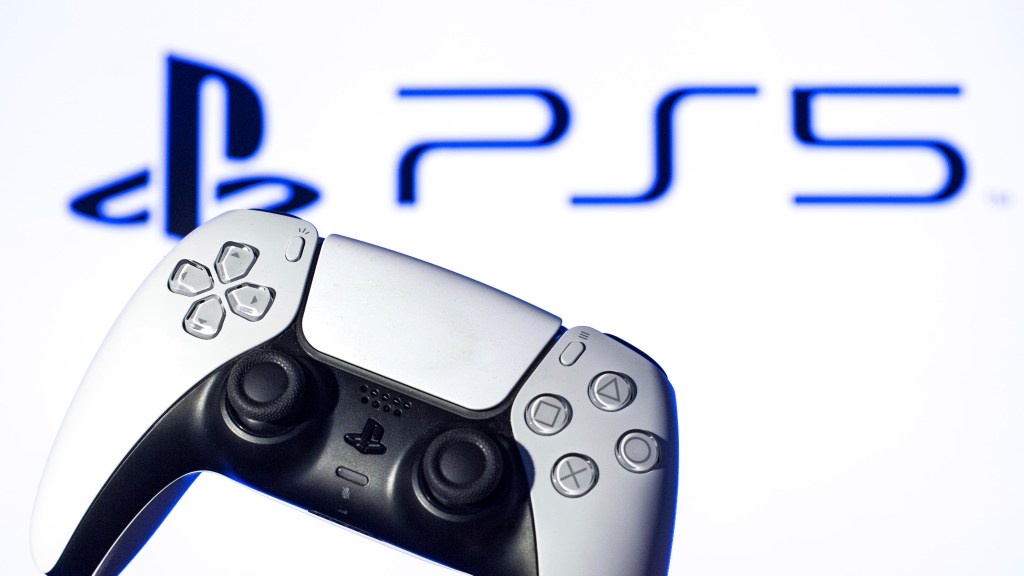 Two new Sony patents, filed today, suggest the PlayStation developer has big plans for streaming integration on the console. One shows the design for a ‘helper mode’ where viewers would be able to effectively call in to streamers and give them assistance on the game they are streaming. The other is for a system that would recommend game streams based on the game a player was just in – maybe even the specific section they were playing.

Helper mode does not appear to allow for actual shared control of the game, being simply for “initiating a private communication channel between the spectator client device and the player client device to enable communication between the spectator and the player.” Of note, neither actually specifically reference the PlayStation – so you could be watching on a mobile device and call in to your mate to tell them what they’re doing wrong.

The stream recommendation is a little more complicated, and a little harder to parse. In essence it’s just recommending live video game streams based on preferences of a user – which isn’t exactly new technology. However, the key phrase is “determining a prioritization of the plurality of game streams based on the recognized gameplay activity.” This suggests looking at the actual recent play activity and recommending based on that, rather than simply what game was picked.

Of course, these patents were only just filed, and they could be years off being implemented or even simply made to cover technology that Sony already has out there in their various devices. Still, an interesting glimpse into what might come next.

Denial of responsibility! Gamers Greade is an automatic aggregator of the all world’s media. In each content, the hyperlink to the primary source is specified. All trademarks belong to their rightful owners, all materials to their authors. If you are the owner of the content and do not want us to publish your materials, please contact us by email – [email protected]. The content will be deleted within 24 hours.
EsportsglhfplaystationSonyvideo games
0
Share Google News FollowFacebookTwitterEmailWhatsAppReddItPinterestTelegramFacebook MessengerLinkedinTumblr

E3 2023 Will Be “A Return To Form”, Promises New Production Company

Figures from music and entertainment react to Boris Johnson’s resignation