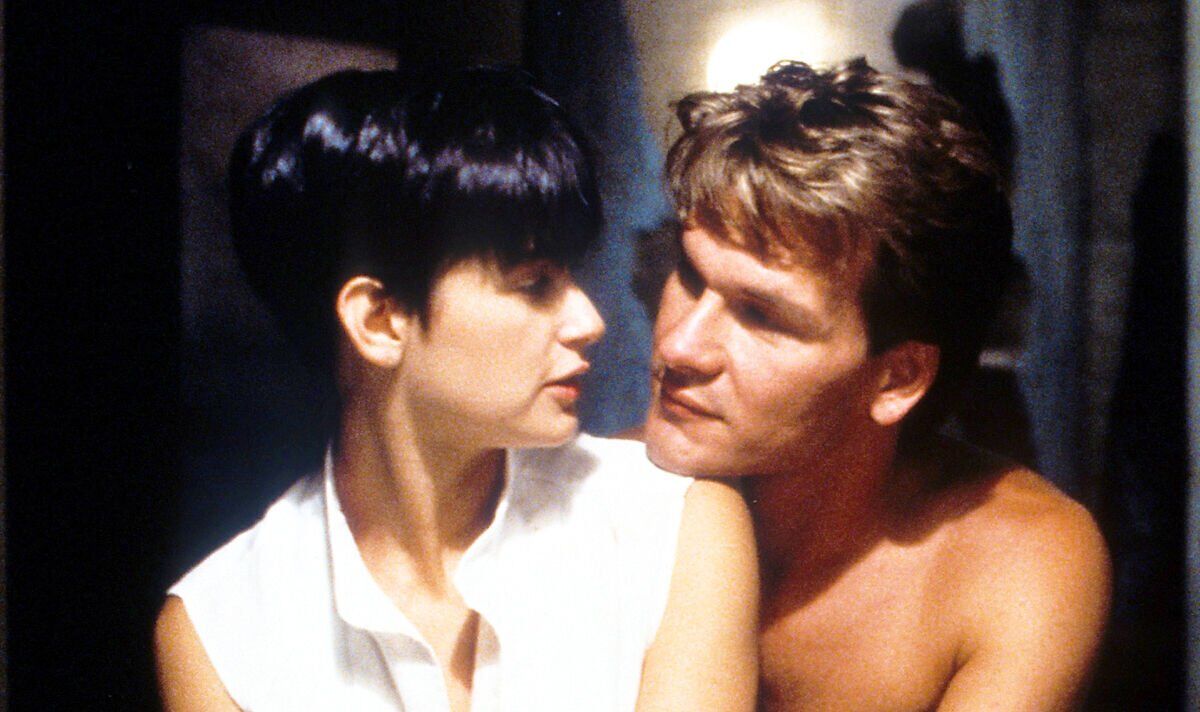 By 1990 the incredible Swayze was a household name. The American star had wowed cinema audiences in both Dirty Dancing and Roadhouse just a few years prior, but he was beginning to become a little picky with his roles. He didn’t want to continue playing the same characters over and over again.

So when a script came across his desk for a little movie called Ghost – the 1990 film which was released almost 32-years-ago on July 13 – he refused to look at it.

At the time, Swayze had heard that a number of A-list actors had turned down the script, so his reluctance was understandable. But his wife, Lisa Niemi, convinced him to at least read the film’s script.

Looking back, she said: “Patrick was always terrible about reading scripts. I kept begging him! I said: ‘You have to read this. You’re gonna love it.'”

Eventually, he succumbed and was stunned by the quality of the movie’s writing. And it left him extremely emotional.

Niemi said: “He read it all in one sitting. He came out with tears in his eyes.” At that point, he had already made up his mind.

Swayze looked at Niemi and told her: “I have to do this movie.” He instantly got to work on getting an audition, but Niemi confessed Swayze was “terrified” of the process. He didn’t want to become typecast, and he wasn’t sure he could manage the change of pace.

Niemi spurred him on to get in front of the director, Jerry Zucker, but he had almost lost his chance.

Zucker wanted someone else.

Zucker said: “A lot of people thought that. [Ford] was certainly not the only one that didn’t see how it was going to mix.”

Eventually, Swayze got an audition and won them over. He apparently proved to them that he wasn’t just a “tough guy” but that he also had a “sensitive side”. Niemi recalled: “He totally won them over.”

And it’s a good thing he did, as well, because Swayze’s fame exploded after Ghost was released. With good reason.

Swayze earned himself a Golden Globe nomination for Best Performance by an Actor in a Motion Picture – Comedy or Musical.

Ghost is available to rent on Amazon Prime Video now.