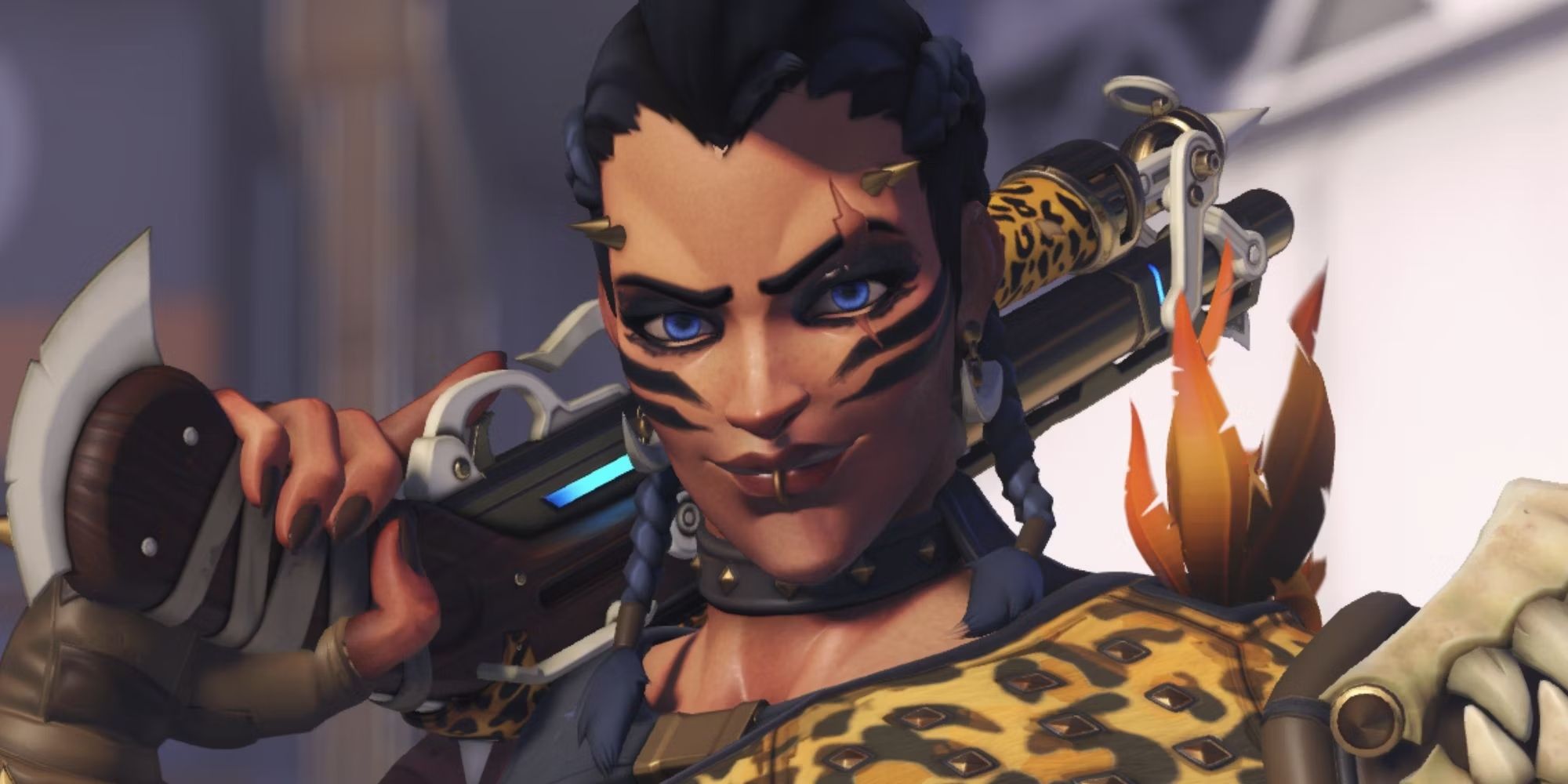 The League’s profitability has always been in question

The Overwatch League (OWL) was founded in 2017 as the exclusive outlet for the competitive shooter, similar to the Call of Duty League. The OWL showed initial success with many of the tournaments drawing huge viewership numbers and large prize pools, with the grand finals last year garnering 1.5 million viewers. But this success has also seen massive pitfalls.

With the reports of harassment and assault coming out of Activision-Blizzard in 2021, following a two-year investigation, many sponsors for the League dropped out, crippling funding and prize pools. Trouble also coincided with Overwatch 2 dropping from 6 player teams to 5, leading to fears of roster cuts in the League. The OWL has had access to OW2 for longer than the public in an attempt to gracefully transition to the new title, but this method has seen its share of growing pains.

These compounding issues have apparently driven a “majority” of the League’s teams to seek a consultation with a law firm, according to Wolf’s report. The UK-based law firm, Sheridans, specializes in media and tech cases, making this a natural fit for a potential suit. The teams are looking to file collective bargaining against event organizers for “years of high operating costs and continually missed promises on revenue”.

The operating costs in question are the payments teams have made to franchise with the League, in the first year the original 12 teams that signed on paid $20 million. After the first year teams have spent anywhere from $7.5 to $10 million to keep their franchise rights in addition to around $1 million in annual maintenance costs. The teams paid these fees as they believed that they would be paid over the course of the League to offset these costs, which has never occurred.

The teams hope that they can receive a payout that “promotes sustainability”, allowing for the League to remain healthy and operational while paying the teams what they are due. At this time no suit has been formally filed, but this is an active story. Additionally, Activision-Blizzard has made no statement at this time.

NEXT: Overwatch 2 Buffs Zarya And Junker Queen In Mid-Season 2 Update

Endless Dungeon Confirmed For May 2023 Release With New Trailer