Over 500 Male Creators Push for Reproductive Safety From Major Studios 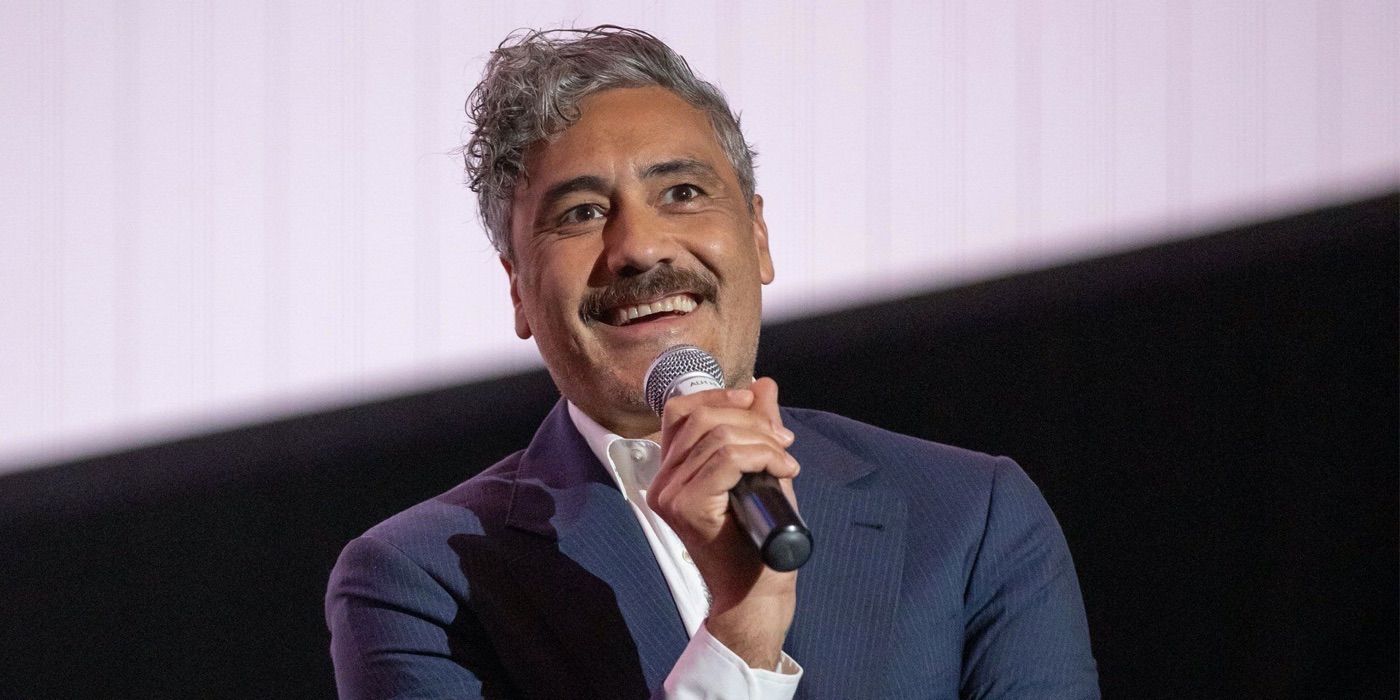 Following the Supreme Court’s overturning of Roe v. Wade on June 24, over 400 creators and showrunners, all women, sent signed letters to the top executives of Hollywood’s biggest studios with specific demands regarding the very basic human right of access to healthcare. According to Variety, in an effort to secure the employment and safety of any and all employees under companies such as Netflix, Disney, Apple and more, the letters outlined a list of expectations for productions in states with anti-abortion laws. Joining those women now are a list of over 500 men, including names like Jordan Peele, J.J. Abrams and Donald Glover, who sent letters up to the same companies, doubling down on these expectations.

The initial letters that went out were signed by more than 400 women, including A-list names like Issa Rae, Shonda Rhimes, Natasha Lyonne, Abbi Jacobson and Mindy Kaling, calling for big-name companies to take accountability of their productions in states where the rights to necessary medical procedures have been outlawed. The letters demanded studios to outline concise protections and protocols for their pregnant employees, citing that “it is unacceptable to ask any person to choose between their human rights and their employment,” reports Variety. When the letter was publicly published, a glaring oversight was pointed out on social media, curious as to where the support from the industry’s men was.

In response, doubling down on the demands, over 500 men followed suit in support of their “female, trans & non-binary showrunner colleagues,” referring to Roe v. Wade’s reversal as an “imminent crisis.” Among the outraged collective were names like Charlie Day, The Boys showrunner Eric Kripke, Neil Gaiman, The Walking Dead‘s Scott M. Gimple, Seth MacFarlane and Taika Waititi.

RELATED: How to Watch ‘The Janes’: Is the Pre-Roe V. Wade Abortion Activist Documentary Streaming Online?

Aiming to get concrete corroboration from companies that film in abortion-banning states like Georgia, Texas and Louisiana, the letter demands a written response within ten days of the first letters being sent out on July 28. The showrunners “who currently work across every network and streaming platform in the industry today“ are looking for solid abortion safety plans meant to protect any pregnant employees, or those who may become pregnant in the event that that employee needs an abortion performed. Not only do they seek these protocols for the pregnant employee, but also safeguards “regarding criminal and civil legal protection” for those who assist. The letter goes on to insist the absurdity of expecting workers to choose between employment and their basic human rights, adding that this is now an issue of equality in the workplace:

It is unacceptable to ask any person to choose between their human rights and their employment. This situation raises basic matters of equality, health, and safety in the workplace. Many of us would not have the careers and families we have today if we had not been granted the freedom to choose what was best for ourselves. We are committed, as a group, to protecting our fundamental human rights and those of our colleagues.

The creators point out the dire risk that their colleagues put themselves in when working in states that have outlawed safe access to healthcare, and by default the unsafe conditions that the companies are allowing their employees to suffer. Because of the risks presented in these states, under these conditions, the letter asks that the companies “discontinue all political donations to anti-abortion candidates and political action committees immediately,” as this supports the endangerment of their employees. The follow-up letters from the allies encompassed all that was said prior and added, “Abortion access doesn’t only affect people who can become pregnant. It affects us all.“

You can watch Olivia Rodrigo and Lily Allen‘s performance in response to the Supreme Court’s decision to overturn Roe v. Wade below: