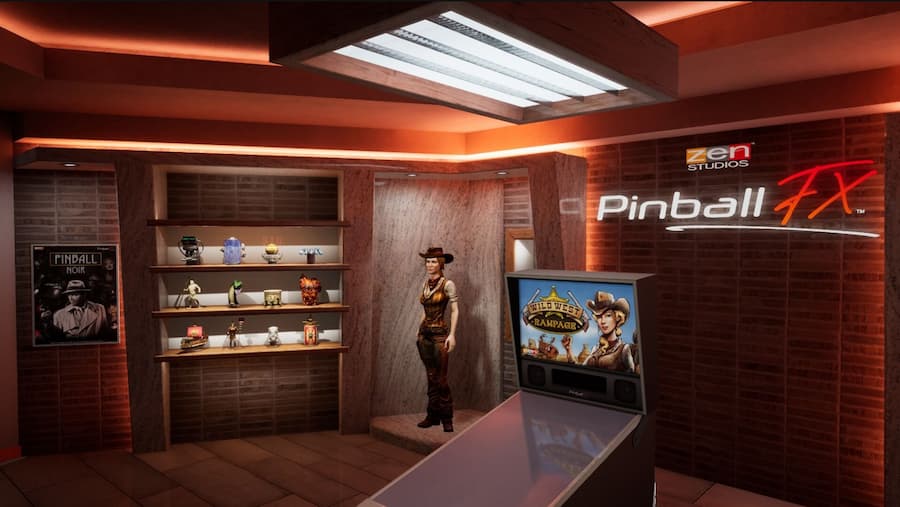 If we had the space, we’d love to have a room full of pinball tables.

Aside from the whole space thing, though, there’s also the issue of cost: real pinball tables are expensive, you know? Needless to say, we’re thankful for the likes of the Pinball FX series, which has allowed us to play a wide range of real-world and fantasy pinball tables over the years. And now there’s a new version of Pinball FX available in early access via the Epic Games Store.

Simply called Pinball FX, it aims to provide a next-generation pinball experience. Along with 4K resolution it has HDR support, And if you have a graphics cards capable of it, you can even enable ray-tracing. Needless to say, with everything enabled, a pinball game has never looked so good. Although as ever, framerate is king when your reflexes and response times are tested.

The base Pinball FX experience can be downloaded for free, and it’s definitely worth doing so: every day there are free tables for you to try. If you want to get the most out of Pinball FX, however, then buying a table or two is recommended. But unlike in the past when you could just buy a table – or pack of tables – from the store with real money, here, you first need to buy tickets and then use them to purchase tables within the game.

While Pinball FX is in early access, there are already a wide range of tables for purchase. There are no less than nine Star Wars tables, for example, as well as six tables from Universal properties such as Jaws, Jurassic Park and Back to the Future. There are 12 classics Williams tables, too, and 11 Zen Studios originals. Paramount has also just joined the fun with a brand new World War Z table. 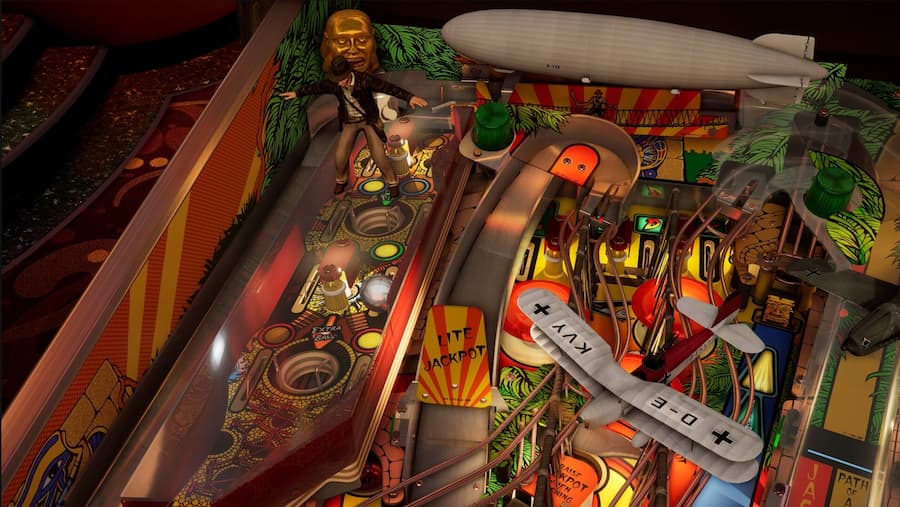 The tables range in price, with the majority being around 55-60 tickets, which equates to around £4. They are frequently discounted though, with a huge majority currently available at 33% off. Considering how many coins you’d lose to these machines in real life they’re not badly priced at all, but those who have previously invested in Pinball FX2 or Pinball FX3 may be hesitant to rebuy the tables they already own in an older version.

There’s probably not much point, either, as while the tables in Pinball FX do look prettier and more realistic, they still look good in Pinball FX3. It perhaps makes sense for pinball fans to buy new tables in the newer version of the game though, especially considering it also brings new features to the table. Although there is another option: the Pinball FX Pinball Pass will grant players to most tables and features, and it’s available on a 30-day or annual basis.

Whichever way players gain full access to tables, they’ll find challenges to complete, and the option to play in both classic and arcade modes. There are also new collectibles to be earned, which can then be used to customise the room that acts as a background for the main menu. A statue of a character from a film property you love is not only decorational in this instance, but also serves as a trophy; a reward for your display of pinball skills.

At some point, Pinball Royale will be introduced to Pinball FX, too. As its names suggests, it will be a frantic multiplayer mode with battle royale-style gameplay. And Zen Studios aims to improve the title in various regards over time to make it the best pinball game yet. All while adding yet more tables, of course. 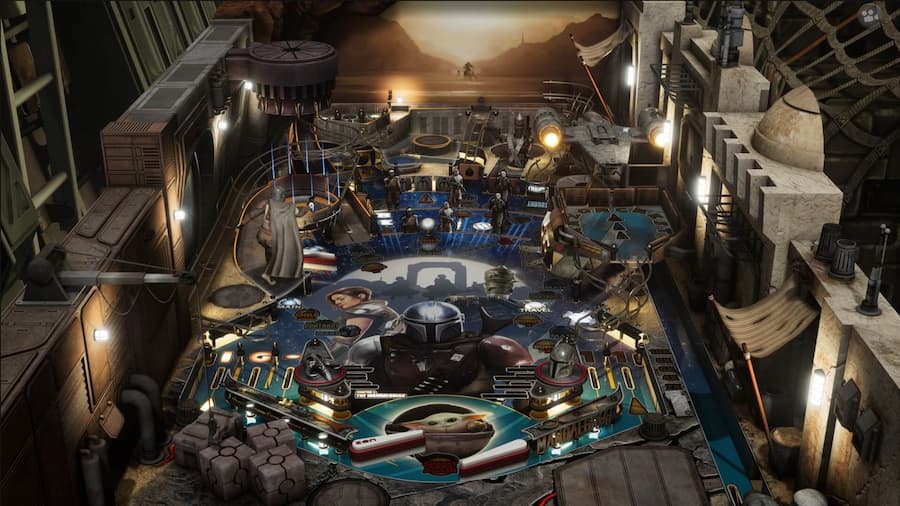 There are some issues to be aware of though before jumping into Pinball FX, though. The first is that the physics are a little different to Pinball FX 3. It won’t be an issue to all, but those who have put countless hours into Zen Studios’ previous pinball outing might find their first hour or so with this new entry a bit weird. Things feel a little weightier. And the second is that the leaderboards have some issues. But then Pinball FX is in early access, after all. There are going to be some problems.

Ultimately though, if you’re a pinball fan and have a PC up to the task, it’s well worth downloading Pinball FX via the Epic Games Store even if it’s just to give the free daily tables a go. And Pinball FX should hopefully be hitting consoles this year as well. Some may rue having to pay for tables they already own in Pinball FX3, but there’s no doubt that they’re better looking than ever in this new version. And the new features should sweeten the deal.

Get Pinball FX on the Epic Games Store