Nicole Kidman Will Remain the Face of AMC Theaters 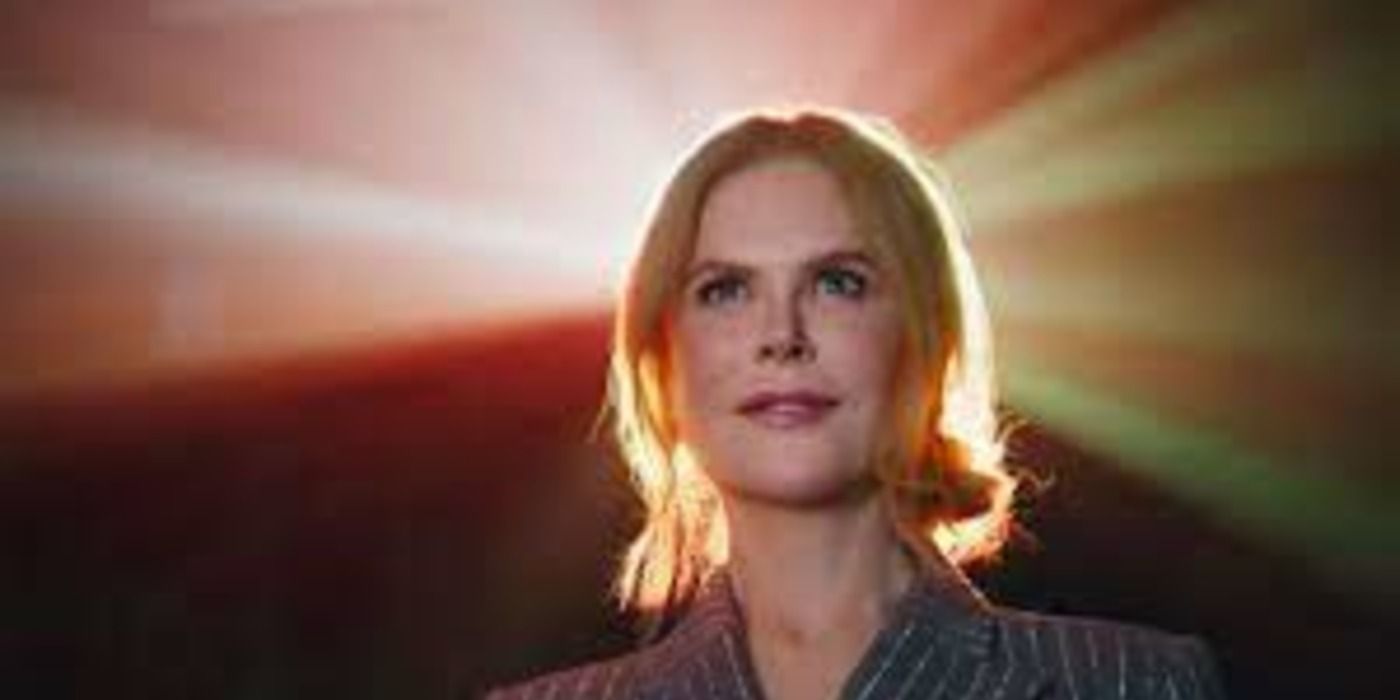 Nicole Kidman became the face of AMC Theaters, and it ushered in a cultural phenomenon that is now continuing on for another year. According to Variety, Adam Aron, AMC Entertainment chairman and CEO, talked about the company’s earnings and closing the margin on their losses thanks to movies like Top Gun: Maverick and Elvis but Aron also made the announcement that Kidman has signed on for another year as spokesperson for the company.

Which is frankly the best news of today. For the uninitiated, the ad begins with Kidman walking through a puddle and reflected in the water is the AMC logo on a theater. Kidman walks into the theater talking about the magic of the movies, and we see a montage of movies playing before her. It has become something of an iconic ad online and fans love to quote it on social media.

The ad, which has spawned countless memes and quotes in a way that feels like the best kind of fanfare, says:

“We come to this place for magic. We come to AMC theaters to laugh, to cry, to care, because we need that–all of us. That indescribable feeling we get when the lights begin to dim, and we go somewhere we’ve never been before. Not just entertained but somehow reborn together. Dazzling images on a huge silver screen. Sound that I can feel. Somehow, heartbreak feels good in a place like this. Our heroes feel like the best part of us. And stories feel perfect and powerful. Because here…they are.”

Having this ad back in theaters for another year? Or another ad with a similar tone? It just feels right. It has gotten to the point where multiple movies I’ve gone to have had people applauding and cheering for the ad. And yes, part of those cheers came from me but still, it’s something we’ve all just embraced. Knowing that there’s at least one more year of Kidman as the spokesperson for AMC feels oddly calming.

There’s no news on whether the ad will change, or if it will be the same sort of set up as it is now, with the montage featuring new movies but whatever they end up choosing to do with Kidman, at least we know that heartbreak does actually feel good in a place like this and always will.

Makishima The Best Anime Villain You Never Heard Of