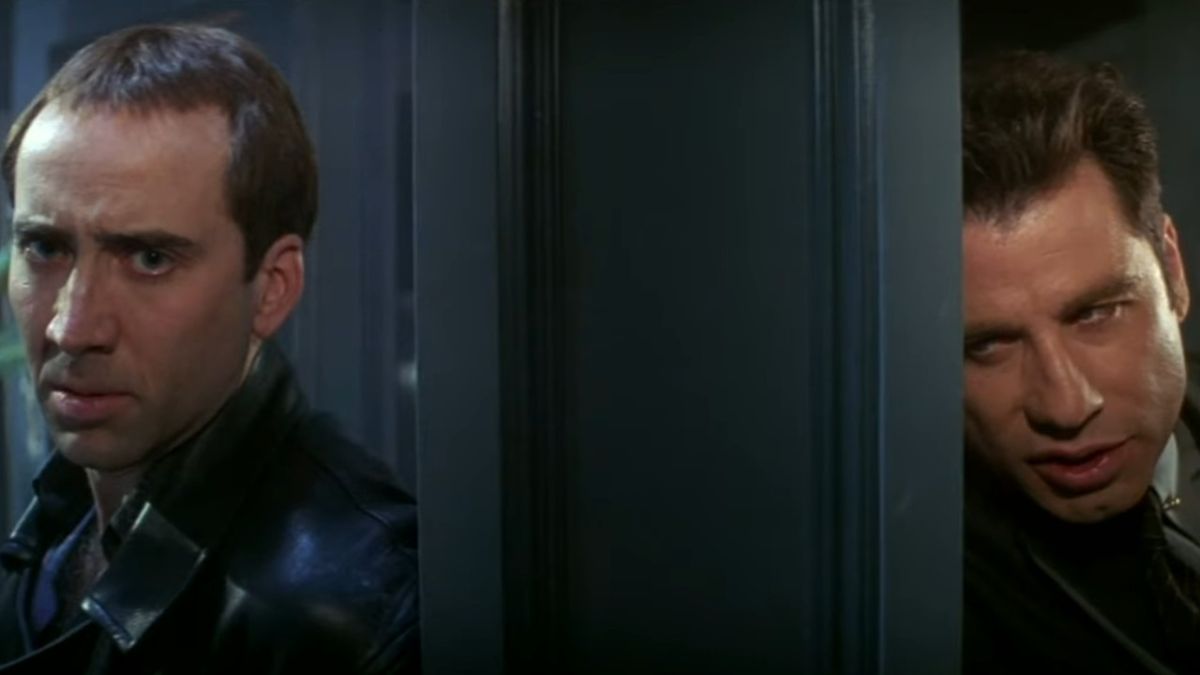 These days it’s not particularly odd for a beloved film to get a sequel or revamp after over a decade, just look at the highly anticipated Avatar follow-up that’s finally coming out this year. Face/Off, too, has been targeted for a sequel, over 20 years after the original. It’s been a few years since the remake was announced, but Nic Cage has now provided a hopeful update on the movie.

Nicolas Cage was asked about the status of a sequel to the 1997 action thriller that starred him and John Travolta while talking to Comicbook.com, during which he discussed The Unbearable Weight of Massive Talent (one of 2022’s new movie releases). While nothing seems concrete at the moment, it seems like the chances of a follow-up are looking solid right now. Here’s what he said exactly:

Now is pretty much the perfect time for some serious Nic Cage throwbacks, as his career is seeing somewhat of a second (or third) wind. People are truly appreciating Cage for the inter(national) treasure that he is, and his fan base is steadily growing. It’s only natural, as Cage is notoriously great to his fans, even personally calling them when the opportunity presents itself.

It seems like producers in Hollywood are indeed seeing the viability in the actor’s former franchises as well. The National Treasure TV series (which will be streamable with a Disney+ subscription) is a perfect example of this. While the star isn’t actually set to appear on the show right now (alongside his former cast mate), the fact that the project exists speaks to the strength of his work in those OG movies.

Of course, John Woo’s Face/Off is still massively popular among movie aficionados, with many regarding it as an action movie classic. With this, it would make sense that producer Neal H. Moritz would possibly be aiming to revive it.

The fact that Nicolas Cage is seeing an increase in notoriety is so satisfying, especially considering how a sum of his work has been overlooked. Yes, he did have a string of self-proclaimed bad movies, but Cage himself even said that Wicker Man, which won awards for Worst Movie and Worst Actor for Cage, was kind of supposed to be terribly funny.

With The Unbearable Weight of Massive Talent now in theaters and even holding 100% on Rotten Tomatoes for a time, it seems like everyone else is now in on the joke of Nic Cage being so bad he’s good. Fans who want to see the icon play himself in his newest film can head to theaters to see it. And while you enjoying his latest big-screen romp, let’s hope that there is indeed a way to bring him back for Face/Off 2.