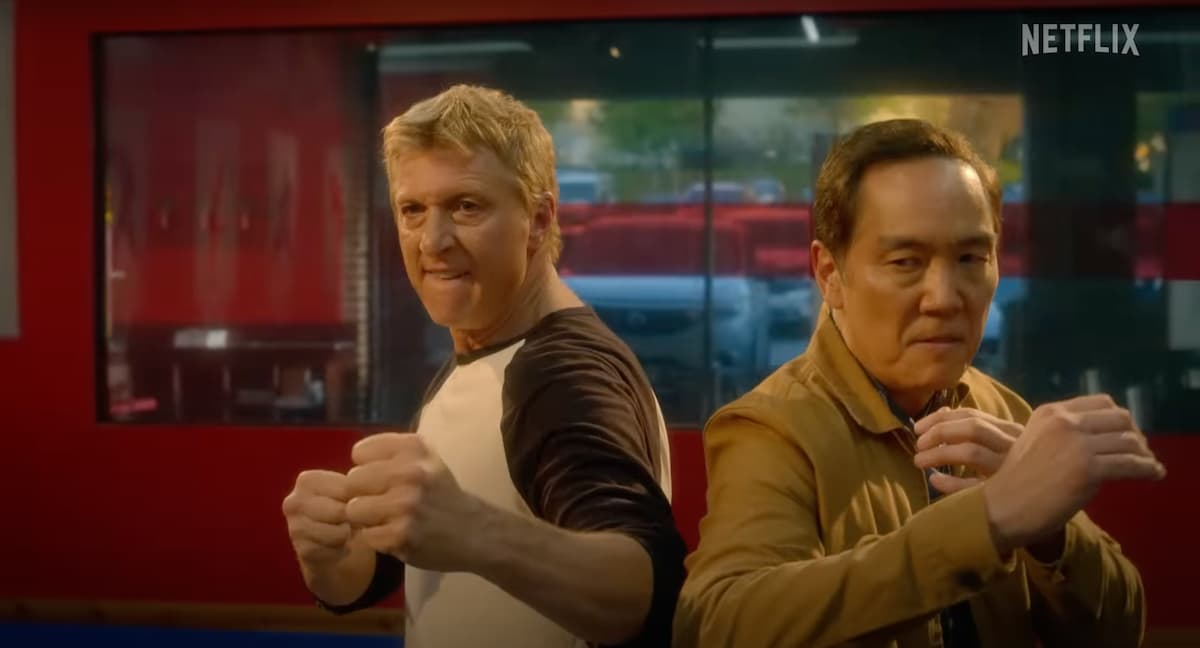 Cobra Kai season 5 is almost upon us.

Cobra Kai is already on its fifth season, and yet this show continues to take things to greater heights and be consistently entertaining. The upcoming season will kick things off with Cobra Kai getting franchised all over the valley under the reign of Terry Silver, as well as start new plotlines with Johnny and Robby in search of Miguel who goes to look for his father.

You can check out the new trailer down below:

We already knew that Chozen would play a major role this season as he teams up with Daniel to take down Cobra Kai, but it looks like Johnny will make it back in time to join the duo as well. The show continues to deliver on fantastic Johnny moments with William Zabka too, as we get scenes of him making a living as an Uber driver and, of course, being hilarious bad at it.

We also catch glimpses of Tory, played Peyton List, in all her angsty, emo eyeliner glory as she seemingly continues to stick with Cobra Kai as the dojo expands.

Cobra Kai season 5 is set to premiere on Netflix on Sept. 9.