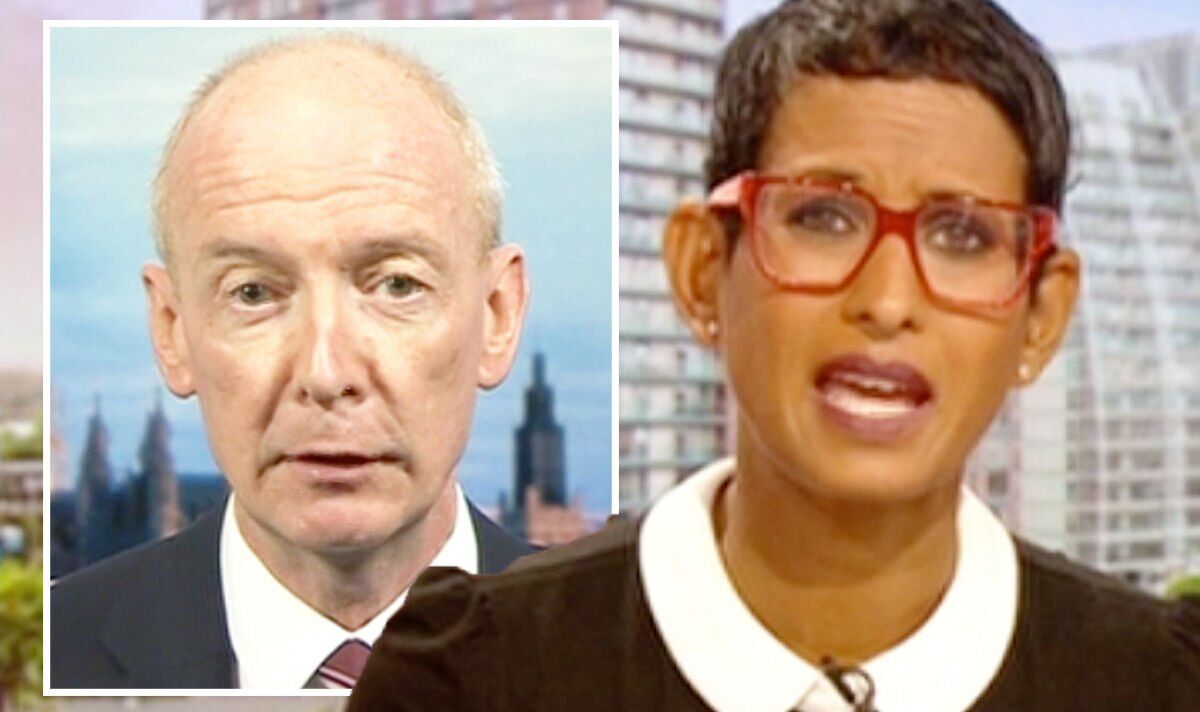 Pat McFadden joined Naga Munchetty and Charlie Stayt to address Chancellor Kwasi Kwarteng’s upcoming plans for a mini-budget in an attempt to curb the current cost of living crisis. Plenty is on the agenda for Kwarteng to address, from the reversal of a national insurance rise to increased spending of billions of pounds. However when McFadden told the BBC Breakfast star what Labour’s response was, she was quick to highlight its flaws.

“We would have a windfall tax on the profits of the oil and gas companies that have made so much out of the current crisis,” McFadden told Munchetty when probed on what Labour would do if in power.

“That would be a more balanced and fair way to pay for whatever help the country needs right now.”

But Munchetty pointed out: “The Conservative government did bring in a windfall tax?”

“This could be expanded much more than this,” McFadden replied. “For example, they didn’t bring it in until the summer of this year when the windfall started much earlier.

“They’re giving a third of it away through investment allowances for investments which are allowed to go ahead anyway.

“So the scope of this could be broadened to raise significantly more than they currently plan to do.”

However, spotting how long these proposals would take if it were Labour making the rules, Munchetty highlighted a major problem with McFadden’s stance.

“When you say you would have a long-term plan for growth, the problem is people are feeling the pinch… more than a pinch,” she cut in.

“There are desperate people as you will have heard on many media outlets and I’ve no doubt you will have spoken to people in your constituency, people need help now.

“So a long-term plan for growth isn’t actually reassuring for those who are struggling to pay bills today,” she explained.

McFadden did his best to reply to Munchetty’s remarks, agreeing: “Well, the cost of living crisis is the sharpest thing right now, you’re right about that.

“That’s why earlier in the summer, we called for an energy price freeze. Lis Truss, the prime minister, said she was not for handouts but did a U-turn on that because she was faced with the reality that people couldn’t pay for the type of bills they were faced with this winter.

“We think that price freeze should be funded in a much fairer way.

“There are huge profits being made by energy companies right now. It is not fair to leave those untouched on the table and put all the cost of the help onto borrowing which means it will be paid for by all taxpayers for many years to come.”