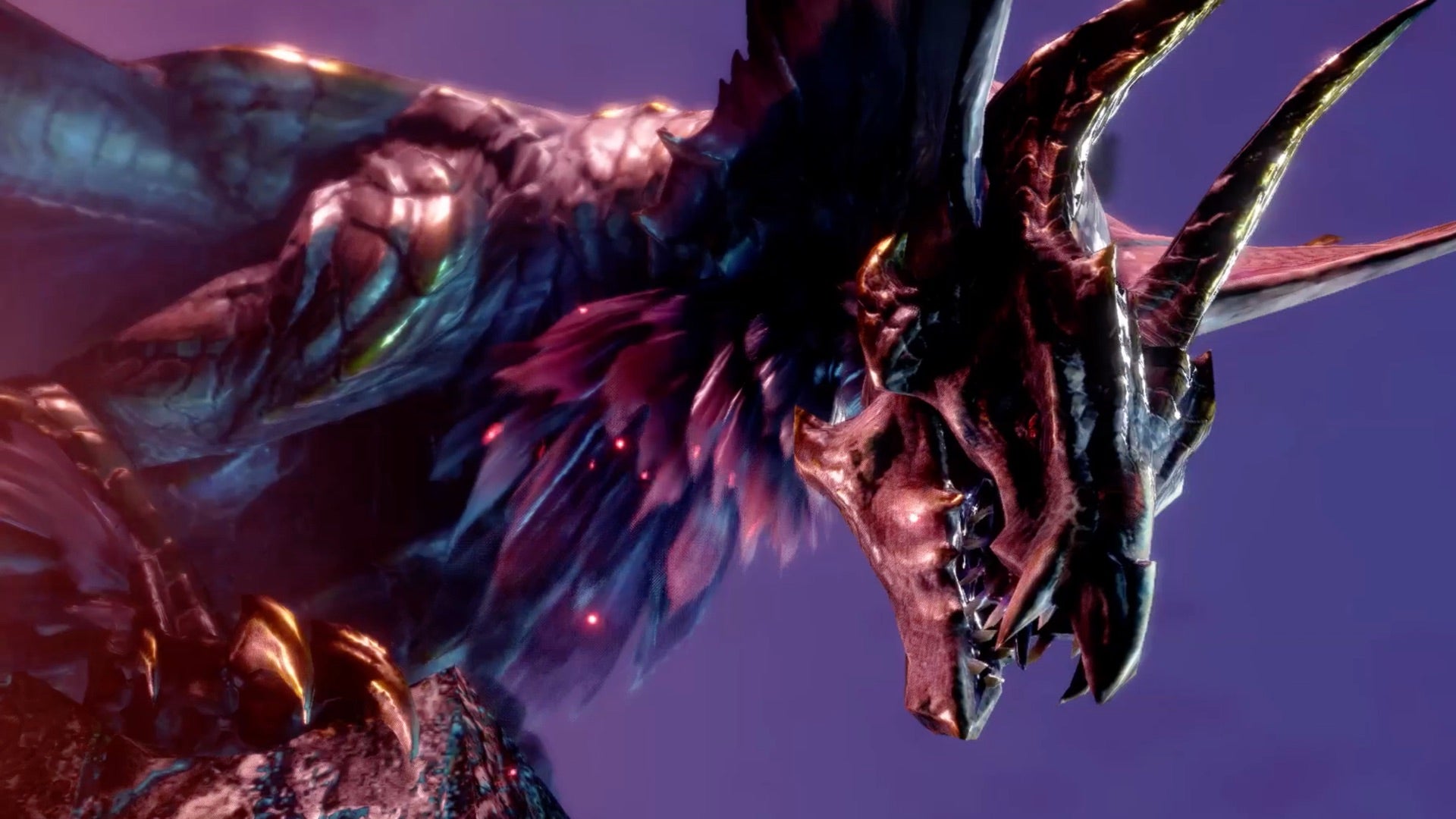 
Monster Hunter Rise numbers are soaring on Steam following the release of the Sunbreak expansion.


Sunbreak is a huge new expansion to the game, adding master rank hunts, a plethora of new items, and returning monsters to defeat.

The massive increase in player count further proves the popularity of the Monster Hunter series, especially on PC.


By contrast, Monster Hunter World has a concurrent player peak of 334,684.


Of course, Rise arrived a year earlier on the Switch where Sunbreak also released last week, meaning players on Nintendo’s console could be even higher.

Monster Hunter World is the publisher’s highest selling game (17.8m across PC, Xbox and PlayStation). Rise was the seventh highest when numbers were reported in February (7.7m on Switch alone) and are likely to be even higher now.

Digital Foundry was impressed with the performance of Monster Hunter Rise on PC when it released in January.


Wondering how to start the Sunbreak expansion? Check out our guide.