Mom Genes Trailer Reveals the Range of a Mother’s Love 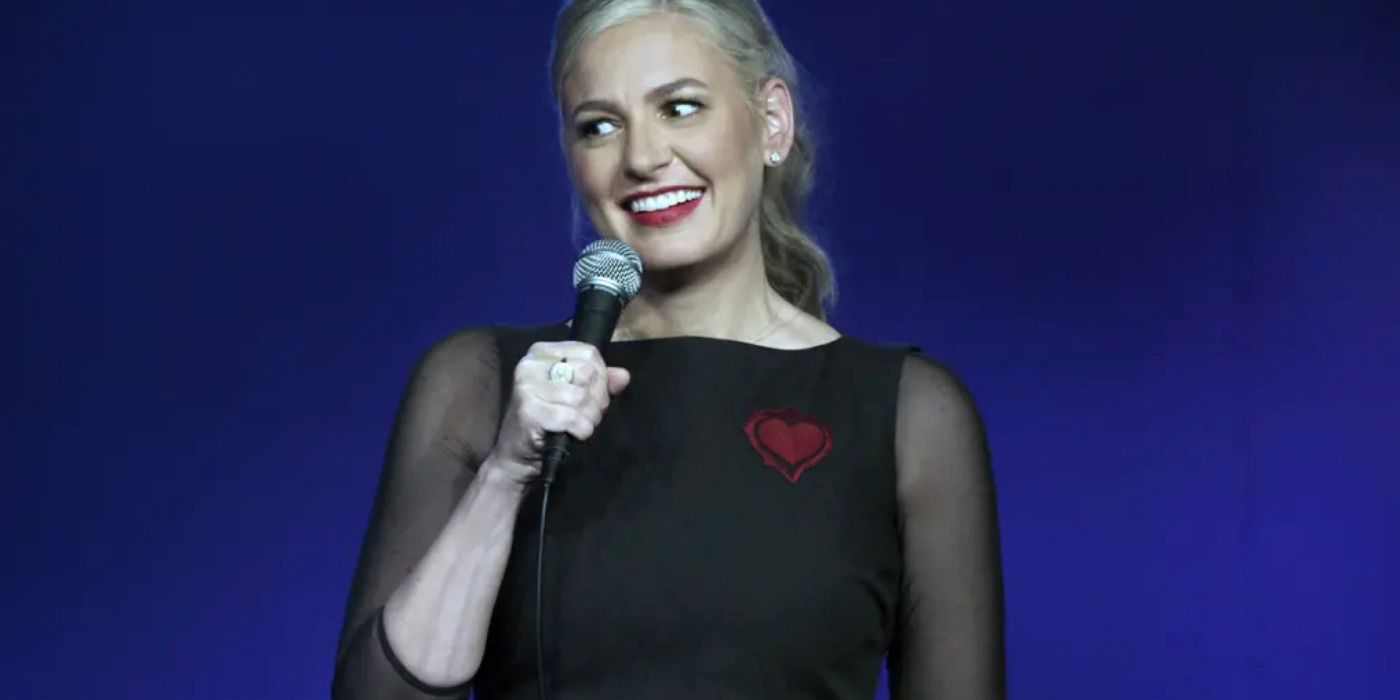 “And just when I’m ready to throw that baby in the river… he smiles at me.”

Christina P is back once again to tell you about the joys of motherhood…and the times you want to toss your kid in the river. The trailer is out for her new special Mom Genes showing the comedian explaining the wild range of emotions that comes with being a mother as well as the wild lengths being a parent pushes you to. Releasing on Netflix on Mother’s Day, May 8, the special will be her second release on the streamer, following 2017’s Mother Inferior.

With the trailer, we learn directly from P just how much pain you’re willing to go through for your child. She opens up recounting a story about how she broke her ankle after tumbling down the stairs in a rush to reach her baby, claiming that it’s what true, motherly love looks like. For as much physical trauma it can cause, the emotional side of it can be equally rough going from manic exhilaration and joy to the depths of despair and rage all within a few seconds, but one thing makes it all worth it: the smile. The one thing she says that flips the script every time is when her baby smiles at her which is just adorable. It also gets her mind racing and wanting to pull her husband, fellow comedian Tom Segura, in, so they can have more kids. Such is the crazy life and mindset of parenthood.

As a comedian, P’s whole shtick revolves around her experiences as a mother and her marriage to Segura which she’s been unafraid to talk about with a candor that differs from most. Mom Genes looks to continue that trend, talking about the trials of tribulations of both and anything else that comes to mind all with a very Gen X lens. The show was shot at the Gramercy Theater in New York City earlier this year.

P doesn’t just limit her motherhood-centric comedy to specials though. She’s perhaps best known for teaming with her husband through the podcast Your Mom’s House and for her own audio series Where My Moms At? On Netflix, she’s also been a part of The Degenerates, a series that hosted multiple comedians for some no-holds-barred comedy. She appeared on Season 1 alongside Joey “Coco” Diaz, Yamaneika Saunders, Brad Williams, and more. Before she appears in Mom Genes she’ll join the massive Netflix is a Joke comedy fest under the Amy Schumer & Friends banner at the Hollywood Palladium.

Mom Genes releases on Netflix on May 8. Check out the trailer below for a sneak peek at Christina P explaining the reality of motherhood.