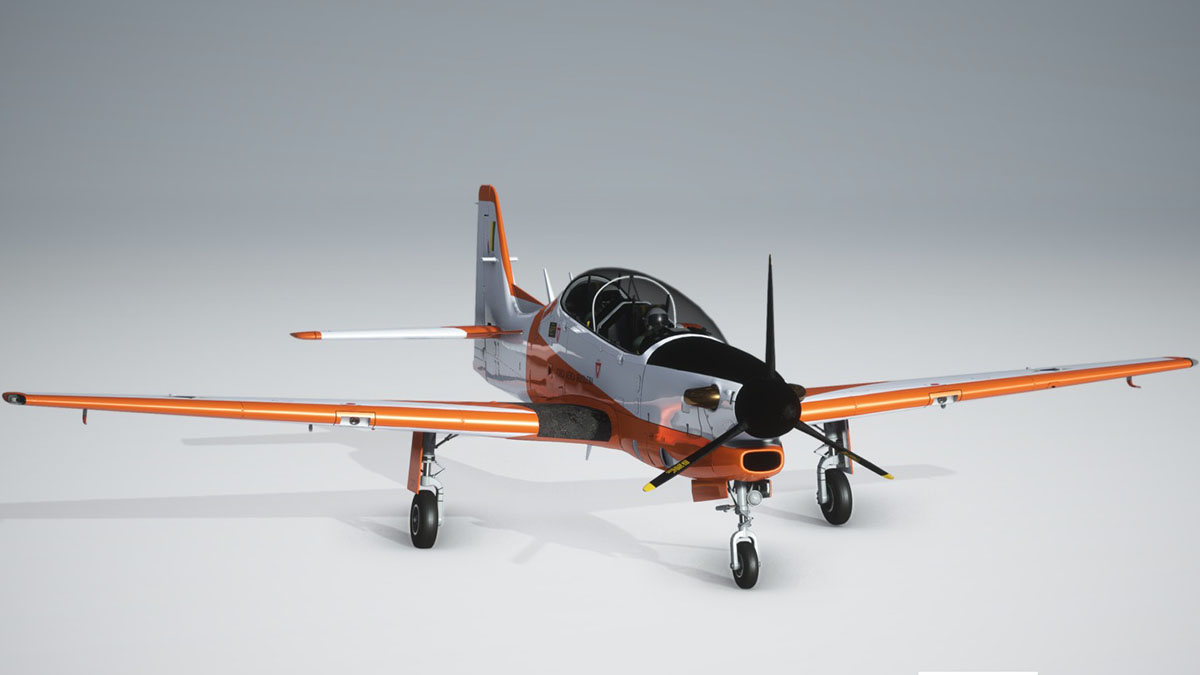 Third-party developers had a few reveals to share about upcoming addons for Microsoft Flight Simulator, including aircraft and airports.

Third-party developers had a few reveals to share about upcoming addons for Microsoft Flight Simulator, including aircraft and airports.

The reveal was made on the Microsoft Flight Simulator 2020 Developers Worldwide Facebook group and you can see a few images below.

The next reveal comes from Orbx, which will release a completely rebuilt version 2 of Hollywood Burbank Airport (KBUR) in the United States.

The original release was one of the first launched for Microsoft Flight Simulator by the Australian brand, and those who purchased it will receive a 50% discount on the purchase (this still has to be confirmed for the official marketplace) if they decide to upgrade.

Below you can read and see what you can expect.

Last, but not least, Gate15Scenery released new work-in-progress images of its Tokushima Awaodori Airport (RJOS) in Japan. According to the developer, 80% of the terminal is complete.

If you want to learn more about the game itself, you can read our review which will tell you everything you need to know about Asobo Studio’s game.