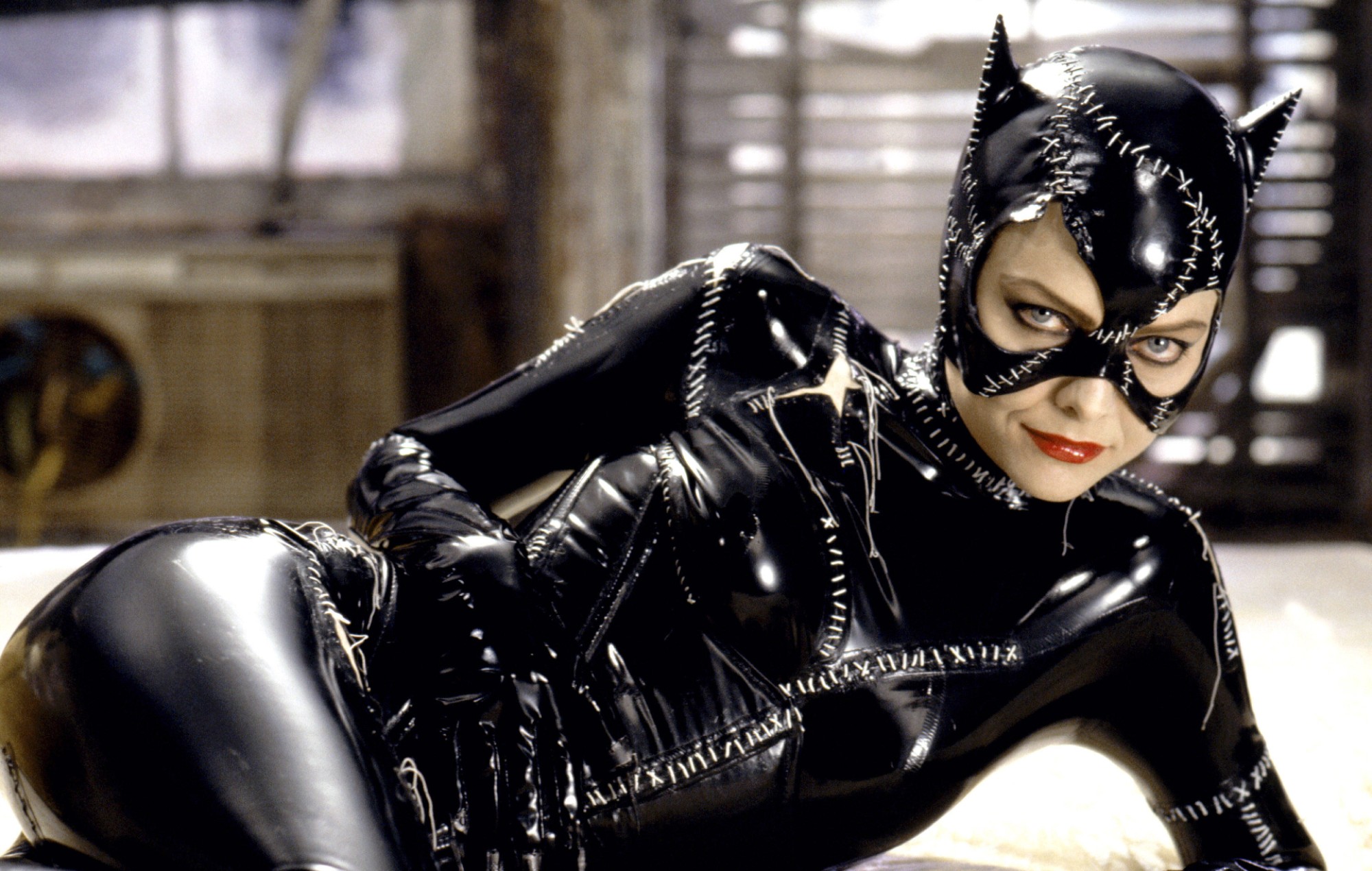 Michelle Pfeiffer has revealed she would “consider” reprising her role as Catwoman.

The actor, who played Selina Kyle in Tim Burton’s 1992 film Batman Returns, addressed the possibility of returning to the character following Michael Keaton’s upcoming comeback as the caped crusader.

Speaking to The Hollywood Reporter, Pfeiffer said: “It would depend on the context but, yeah, I’d consider it.”

Following Pfeiffer’s interpretation, Catwoman has been played by Halle Berry in 2004’s Catwoman, Anne Hathaway in The Dark Knight Rises and Zoe Kravitz in The Batman.

Last year, Keaton explained why he decided to return to the role of Batman after 30 years. The actor recalled asking himself: “‘What would that be like?’ or ‘What if I had to do that again.’ Just because I was curious didn’t mean I wanted to do it. So it took a long time, frankly.

Keaton will make his first return appearance as Batman in Batgirl, alongside Leslie Grace as the titular hero, J.K. Simmons, Brendan Fraser and Jacob Scipio. The film is scheduled to be released later this year.

His second appearance will be in The Flash alongside Ezra Miller, which is set to be released in June 2023. In the film, which sees Barry Allen aka The Flash travel back through time, he’ll also be joined by Ben Affleck’s final bow as Batman.

Speaking about his final moments as the character earlier this year, Affleck described them as “maybe my favourite scenes” in the Batman role.

The Iron Oath early access review: a tactical RPG on a mission to stand out

The MCU’s Phase 4 was a messy but necessary experiment

James McAvoy on Where His X-Men Franchise Went Wrong