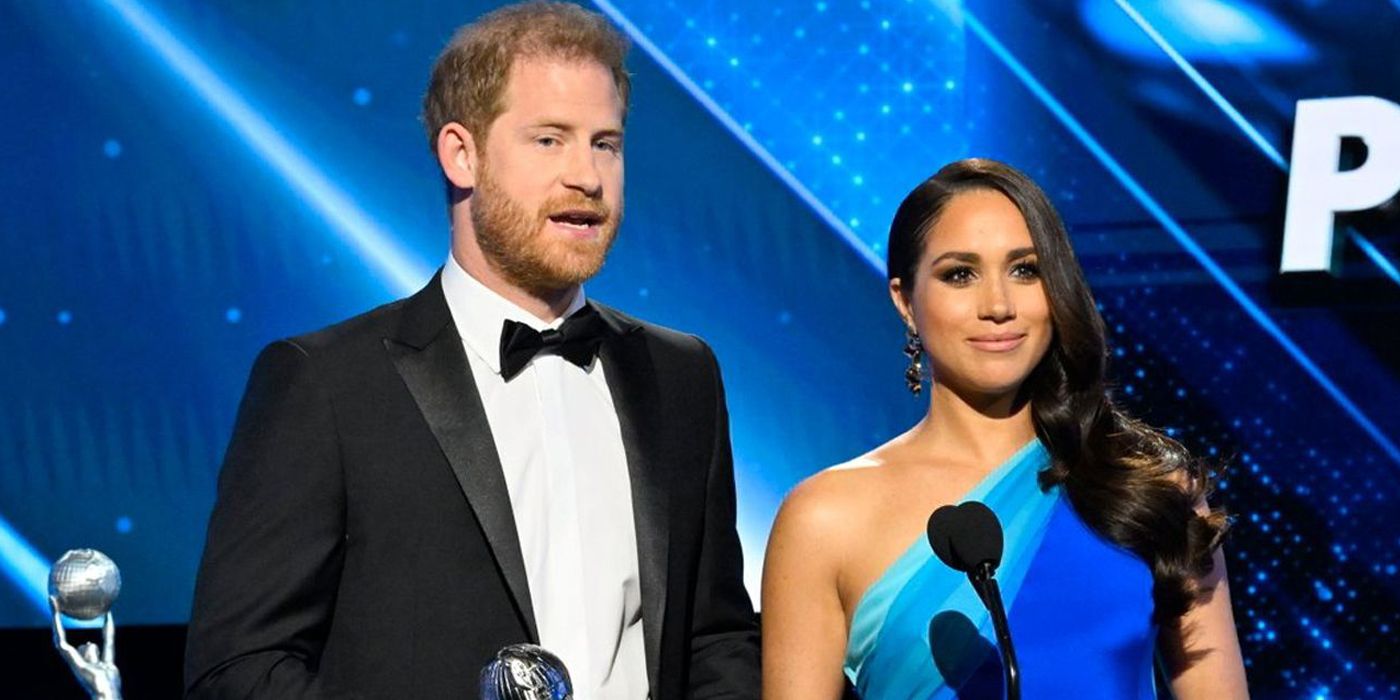 After reports that Netflix suffered a large stock drop, it has been announced that the streamer has scrapped their upcoming animated children’s series Pearl, which was being created by Meghan Markle, Duchess of Sussex. Markle and her husband Prince Harry started their own production company called Archewell Productions and made a deal with Netflix enabling the pair to produce scripted shows, documentaries, films, and children’s programs. Pearl was one of two shows that were in development at Archewell Productions, the other being the docuseries Heart of Invictus. The fate of Heart of Invictus is not clear, but insiders at Netflix seem to be optimistic.

Pearl was going to follow a young girl who becomes inspired by many real-life legendary women. Pearl was still in the development stage at the time it was cut. When the show was first announced, Markle seemed ecstatic, saying “Like many girls her age, our heroine Pearl is on a journey of self-discovery as she tries to overcome life’s daily challenges. I’m thrilled that Archewell Productions, partnered with the powerhouse platform of Netflix and these incredible producers, will together bring you this new animated series, which celebrates extraordinary women throughout history. David Furnish and I have been eager to bring this special series to light, and I am delighted we are able to announce it today.”

It’s not clear whether Pearl will be shopped around to other networks, but since Markle seemed so excited about the show’s development, that seems likely. Netflix has cut several other kid’s shows alongside Pearl, including Dino Daycare and Boons and Curses. Netflix seems to be changing its model and cracking down on just how many projects they greenlight at once. It has been reported that Netflix is not moving forward with several projects that the streamer once hailed as priority content.

Netflix has recently faced the loss of numerous subscribers and some speculate that this is partly because of the streamer’s decision to crack down on subscribers sharing passwords, but it seems to be much more complex than that. Netflix was a huge necessity at the height of the pandemic when most of civilization was stuck in their home and had nothing to do but sleep and binge both new and old content on streaming services. Now that people are trying to go back to everyday life, they have less need for Netflix. Netflix is also just rapidly changing in itself, in some ways that don’t even have to do with the loss of subscribers. The streamer’s motto was to try to produce as much content as possible, but now, the main idea seems like it’s starting to become quality over quantity instead. The film industry is changing rapidly and this means Netflix has to as well, even if these changes result in some promising content, like Pearl, getting scrapped.

Death Road to Canada MANDIBLE Update Out Now on PC, Coming to Mobile and Consoles Next – TouchArcade