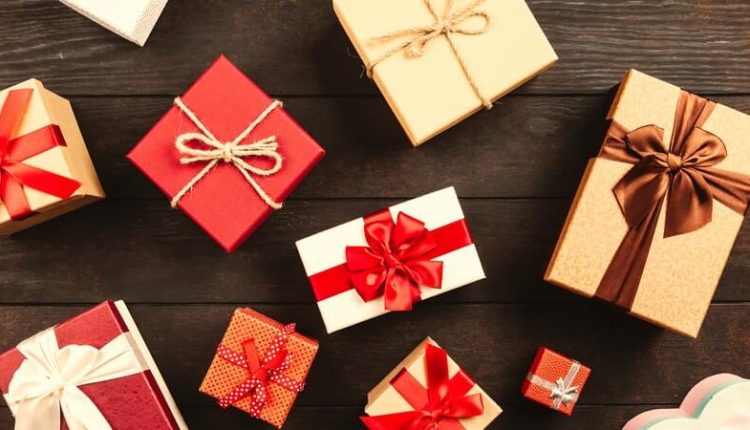 A wedding is a cathartic and majestic event for every couple, bringing families and friends together under one roof and celebrating an eternal bond of two people. Wedding anniversaries are also essential for couples to commemorate the joy and happiness they take in each other’s company, despite the hardships and difficulties they endure throughout the marital journey.

The wedding anniversary is highlighted as a significant life event among most couples, and it’s commonly remembered in thoughtful and expressive ways. If someone wants to celebrate marital life with their special one, they must put effort into finding the perfect gift; an item that symbolizes the long-lasting bond.

Finding a gift might seem relatively easy for younger couples, but it gets tricky with every anniversary passing by. Relationships evolve and strengthen with time, further increasing the significance of marital life. Thus, anniversary gifts must be meaningful and relatable for couples to appreciate.

If you wish to celebrate your marriage milestone with your SO and make the day memorable, you are at the right place. This article contains a comprehensive list of the best traditional anniversary gifts by year. It should help you choose an appropriate anniversary gift for your loved one or even your parents.

As long as you have a thoughtful and expressive gift planned for the celebration, you won’t necessarily need to look up a gift list. Should you be looking for suggestions to enjoy your wedding anniversary, don’t hesitate to reach out to us via the comments section.

Sora’s 10 Best Outfits Across The Series,…

Don’t Worry Darling ‘Cut’ Kiki Layne From Most Of…