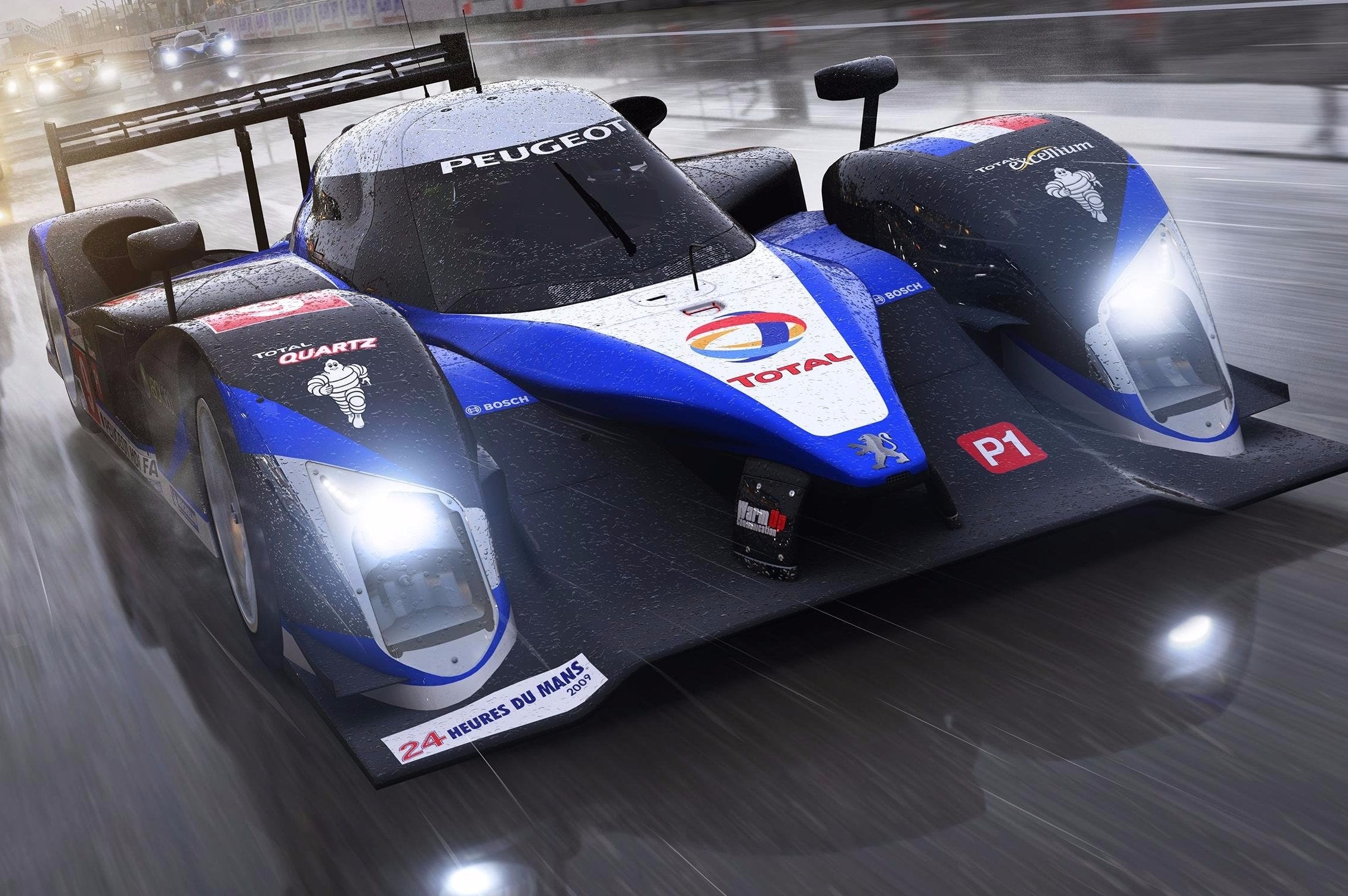 Two leaked screenshots, reportedly of the next Forza Motorsport game, have popped up online.

Posted to r/gamingleaksandrumours over the weekend, the images – reportedly taken in July 2021 – have been deemed authentic by the subreddit’s moderating team.

If true, this means the new racing instalment will be coming to Xbox One as well as Xbox Series X and PC (thanks, Dualshockers).

Up until this point, it has not been confirmed as a cross-gen title and while we, naturally, need to wait for official confirmation either way, if true it’s quite a surprise from developer Turn 10.

As our resident petrolhead, Martin, revealed a couple of years back now, the next Forza Motorsport game is expected to boast 4K support at a full 60fps with ray tracing.

ICYMI, the original Forza Horizon game was briefly available to buy from the Xbox store yesterday. While there’s no official word on whether or not the game’s return to the Xbox store was intentional, the racer has already been removed again, albeit not quite before some gamers managed to buy and download it.

YouTuber Jamie Moran was even able to play it on their Xbox Series X and share the footage, stating on Twitter: “The First Forza Horizon game popped up again in the store. Such a fun game, it still holds up really well and it’s 4K on Series X & One X.”