Konami snags Inter Milan as an eFootball exclusive from July 2024 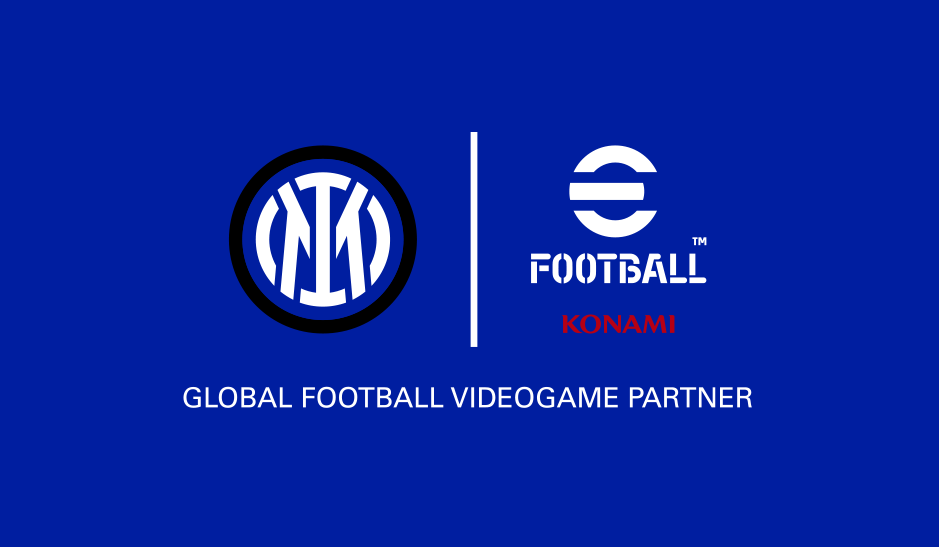 
Konami has secured Inter Milan as an eFootball exclusive team from July 2024.


In a note to press, Konami said Inter Milan will feature exclusively within eFootball “and no other video game” from July 2024.


That means Inter Milan won’t be in that year’s EA Sports FC (EA will ditch the FIFA brand from 2023).


EA will have to come up with a fake name for the club, which just brought on Chelsea flop Romelu Lukaku on loan in a bid to challenge for next season’s league title.


When Konami secured an exclusive for fellow Italian superclub Juventus, EA was forced to rename it Piemonte Calcio in the FIFA games. Players remained authentic, however.

EA then secured 14 exclusively-licensed Serie A teams, including Inter Milan, in a deal that kicked off with last year’s FIFA 22. (Napoli is exclusive to eFootball from this season.)


While Konami has secured a win here with Inter Milan for eFootball, EA retains a vice-like grip on all the big football licences, including the crucial Premier League licence.


FIFA 23 will be the last FIFA game from EA, with next year’s game set to be called EA Sports FC. FIFA has said it is looking for development partners to make future FIFA games, although it has yet to announce firm plans.


In the shorter term, Inter Milan will feature in eFootball from version 2.0.0 onwards. This means the embattled game gets authentic kits, a newly branded training kit and the famous San Siro stadium in-game.


eFootball suffered a disastrous launch last year, and Konami has been clawing back goodwill ever since. Despite a number of patches, eFootball is still one to avoid.