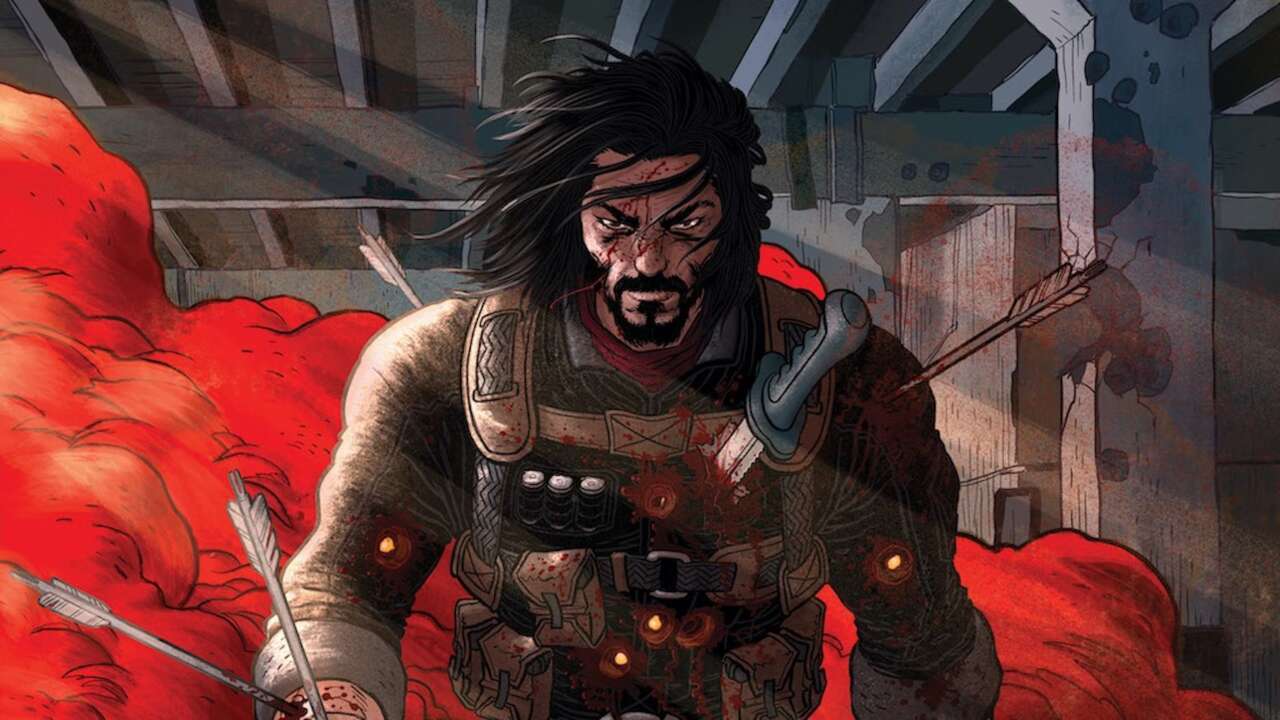 In addition to acting in movies and video games, Keanu Reeves keeps busy with other ventures, including co-writing a comic book called BRZRKR. Netflix is turning the comic book into a film and animated series, and Reeves recently told Collider that he may want to helm the movie himself.

“I know how it’s a lot of work, but the film that I directed, Man of Tai Chi, was born, I became the director because I was part of the writing process, and I didn’t want to hand it over,” Reeves said. “I was like, oh, okay, I have to direct this. I’m not quite there yet on BRZRKR. I have to read the script, but I’m also interested in having a collaborator and what they could bring to it.”

The likelihood of Reeves directing the film seems fairly low even to the actor himself, who says there’s a 33% chance he’ll end up as director. Screenwriter Mattson Tomlin tweeted last week that he’d finished the first draft of the script Reeves referred to in the above quote. Tomlin is also working on a Terminator animated series and, most recently, the script for The Batman 2.

The BRZRKR comic was written by Reeves and Matt Kindt, with art by Ron Garney and Bill Crabtree, and tells the story of an immortal warrior known as Berzerker, as he fights through the ages. The 12-issue series collected $1.4 million on Kickstarter and was published by Boom! studios. Netflix also has a BRZRKR anime in the works with animation house Production I.G., Release dates have not been announced just yet for either project.

Iconic Video Game Being Made Into Movie Musical