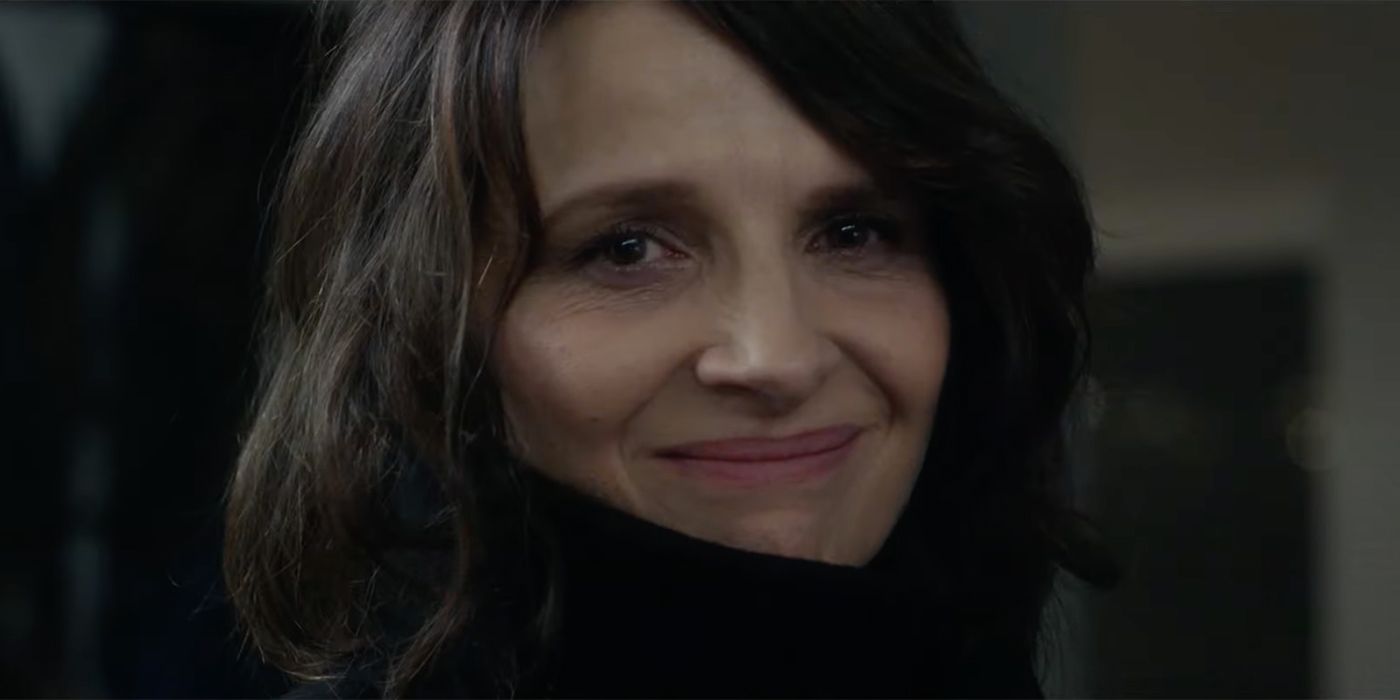 But if you don’t, the trailer for Both Sides of the Blade will certainly make you understand how failed – and possibly destructive – relationships are hardly ever worth revisiting. When Sara (Juliette Binoche) spots her ex François (Grégoire Colin), it plays like a horror movie because she knows the kind of trouble she could be inviting back into her life. But, as any good movie character would do, she jumps right into that trap. You go, Sara!

To add a little bit of drama into the mix, the trailer reveals that Sara does the worst she could do and starts living a double life, in which she continues living with her husband Jean (Vincent Lindon) and keeps having an affair with her ex. Oh, Sara. As the title of the movie suggests, things are bound to come crashing down at some point, and it won’t be pretty.

Both Sides of the Blade premieres in theaters on July 8. You will also be able to stream it on VOD starting August 23.

Sara (Juliette Binoche) and Jean (Vincent Lindon) have been in a loving and stable relationship for ten years. When they first met, Sara was in a relationship with François (Grégoire Colin), Jean’s best friend. One day, Sara sees François on the street. He does not see her, but she is overwhelmed by a sensation that her life could suddenly change. François does indeed get in touch with Jean to suggest that they work together again. Before long, things are in danger of spiraling out of control. Based on Christine Angot’s 2018 novel ‘Un tournant de la vie.’

How to Get Copper in Raft

Tom Cruise Hangs Off Plane in Behind the Scenes Image