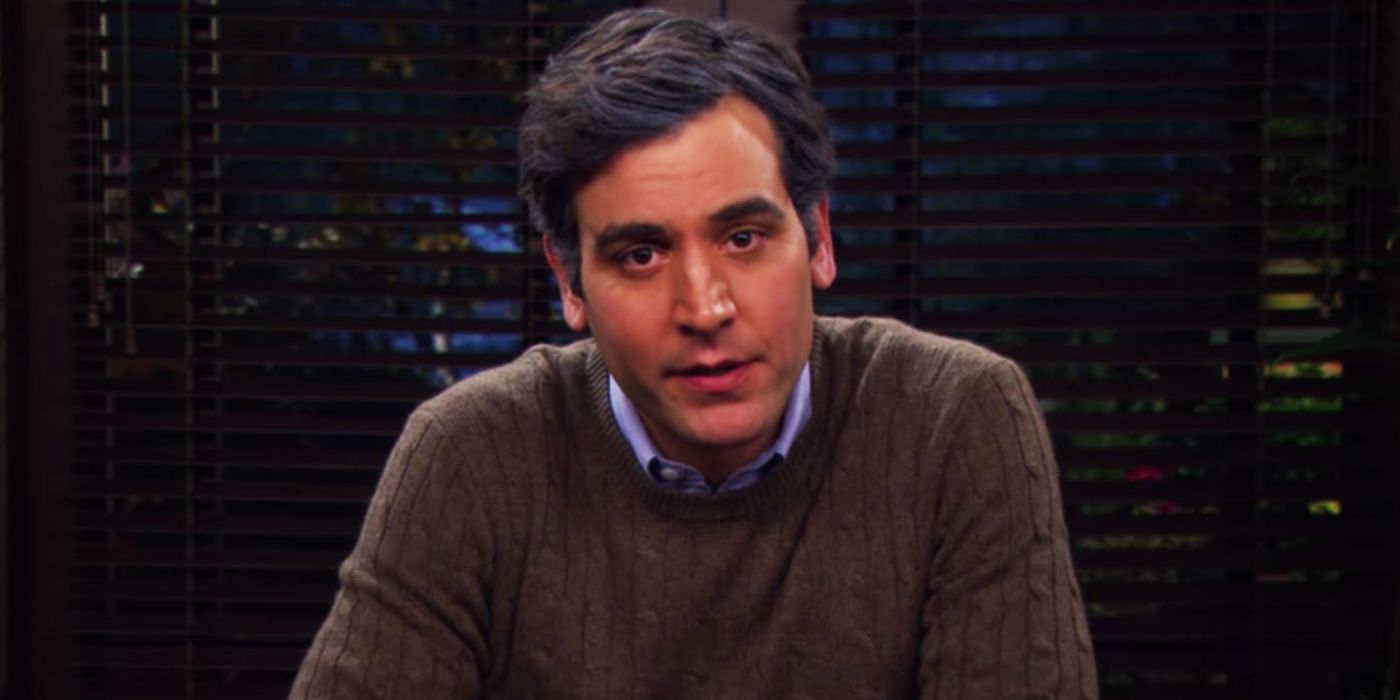 Josh Radnor, Rob Huebel, Becky Ann Baker, Chandra Russell, and John Ashton are joining the cast of the comedic drama All Happy Families. With executive producer Michael Shannon on board, the sophomore feature from director Haroula Rose will shoot in Chicago.

Rose shared her excitement to Deadline about featuring an actor like Radnor in All Happy Families. Best known as the lovesick Ted Mosby in the long-running CBS comedy How I Met Your Mother, Radnor will also be appearing in the upcoming films Ramona at Midlife and Jane Winestock’s drama Three Birthdays. The actor is also recognizable for his roles in the romantic comedy Liberal Arts, Not Another Teen Movie and 2010’s Happythankyoumoreplease.

“This has been a dream collaboration from the beginning, when Coburn and I wrote the script and it started having its own life and momentum, organically bringing together this stellar cast and producing team to make it happen,” Rose said. “When the stars aligned for Josh Radnor to play Graham I was especially thrilled given our long term friendship. There is a musical element going on in the story too, as I intend to have in all the films I make.”

Huebel can also be seen in comedies Seeking A Friend for the End of the World as well as alongside another HIMYM alum, Jason Segel, in I Love You, Man. In addition to more recent roles in films like The Half of It, Baker appeared as Jean Weir in the cult series Freaks and Geeks. All Happy Families is the first feature film for Russell, who appeared in the series Downtown Girls in addition to several short films. As well as playing John Taggart in the Beverly Hills Cop films, Ashton has appeared in movies like Midnight Run and Gone Baby Gone.