Jordan Peele’s Nope Will Explore Our Addiction to Spectacle 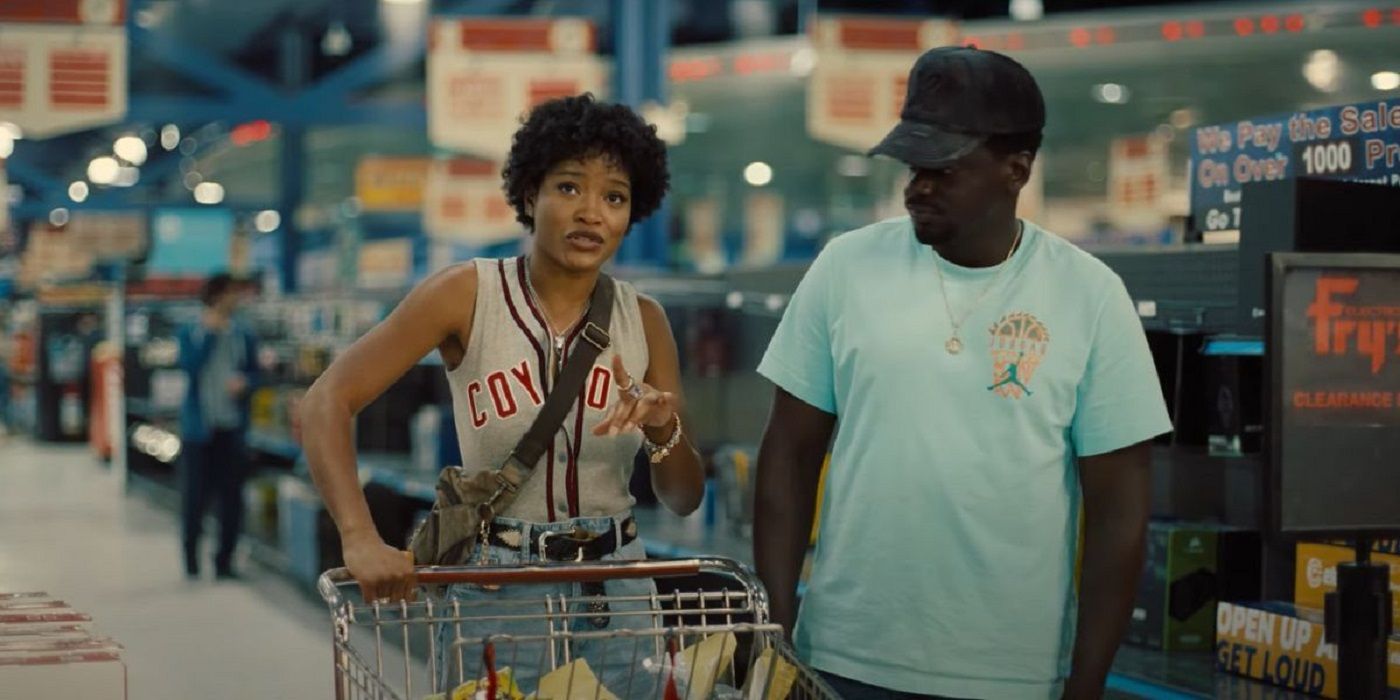 Are you ready for Jordan Peele’s new spectacle? Because the director’s upcoming horror, Nope is going to give fans just that. In a recent interview with the Empire Peele revealed that Nope is about ‘our addiction to spectacle’ among other things. The filmmaker is well known for delivering blockbuster flicks with a dash of horror and cultural commentary on the side.

While most details of Nope are kept tightly under wraps the trailer tells us it is about an extraterrestrial sighting and a brother-sister duo trying to grab their ‘money shot’ out of it. Peele explained, “I started off wanting to make a film that would put an audience in the immersive experience of being in the presence of a UFO.” However, it goes deeper than that, he further explained,

I wanted to make a spectacle, something that would promote my favorite art form and my favorite way of watching that art form: the theatrical experience. As I started writing the script, I started to dig into the nature of spectacle, our addiction to spectacle, and the insidious nature of attention. So that’s what it’s about. And it’s about a brother and sister and healing their relationship.

In Peele’s previous work, the director managed to make sharp social commentary while telling a horror story, 2019’s Us shed light on the class system as well as duality, while 2017’s Get Out tackles racism. With sighting a shot of a Black man riding a horse in the trailer it seems like Peele is now looking to explore more of Black culture and Hollywood filmmaking. The director explained, “The part of African-American history that this addresses more than anything is the spectacle-isation of Black people, as well as the erasure of us, from the industry, from many things.”

For the uninitiated, the Black man riding the horse is the very first piece of film footage, better known as the Muybridge clip. It was the first series of photographs put in sequential order to create a moving image. For Peele Nope is also a ‘response to the Muybridge clip.’ He explains, “We know who Eadweard Muybridge is, the man who created the clip, but we don’t know who this guy on the horse is. He’s the first movie star, the first animal trainer, the first stunt rider ever on film, and no-one knows who he is!” Further adding,

That erasure is part of what the lead characters in this movie are trying to correct. They’re trying to claim their rightful place as part of the spectacle. And what the film also deals with is the toxic nature of attention and the insidiousness of our human addiction to spectacle.

Nope starring Daniel Kaluuya and Keke Palmer is out in theaters on July 22.

Check out the trailer below:

KURSK, A Docu-Game About The Nuclear Submarine Disaster, Is Coming To Switch

Wait, Did Taika Waititi And Rita Ora Secretly Get Married?