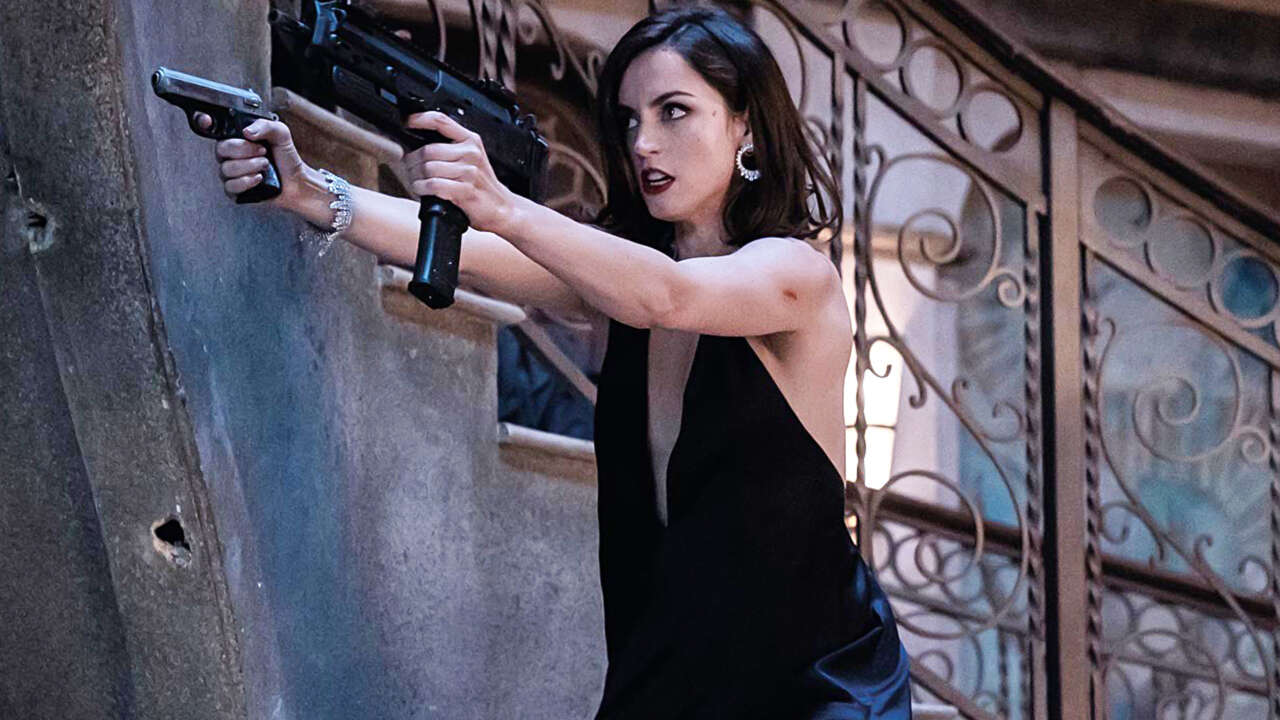 The upcoming John Wick spin-off film, Ballerina, has officially cast Ana De Armas in the lead role. The 007 star’s involvement was previously rumored, but Lionsgate made it official at CinemaCon.

De Armas played Paloma in the newest James Bond movie, No Time To Die, and she had an epic fighting and shooting sequence that showed off her action chops. A behind-the-scenes video from 007 showed the great lengths that De Armas went to in her preparation for the role.

Ballerina, like the John Wick series it’s part of, will be full of action. Stahelski told The Hollywood Reporter, “We’re not just copying ourselves over and over again with gun-fu or something like that.” And because the character Ballerina is not a copy of Keanu Reeves’ John Wick, viewers are “going to get a different take on things,” Stahelski said. His acclaimed 87eleven stunt team that worked on the John Wick movies is also working on Ballerina for its action sequences.

As for the main John Wick series, John Wick 4 is coming March 2023, and Stahelski debuted a new trailer for it at CinemaCon. The video was not published online, but it features Wick in Tokyo talking about how he’s going to “kill them all.” Ian McShane’s character, Winston, tells Wick, “I want you to find peace, John. The only path this leads to is death,” according to Deadline, which saw the footage.

De Armas, meanwhile, has a number of high-profile projects in the works, including Netflix’s first-ever original NC-17 movie, Blonde, as well as The Gray Man from Avengers directors Joe and Anthony Russo.

Rise Of The Teenage Mutant Ninja Turtles: The Movie Gets A First Trailer From Netflix

Heat 2 Is Also Planned As A “Very Large Ambitious” Movie

James Cameron Likens Avatar To The Lord Of The Rings