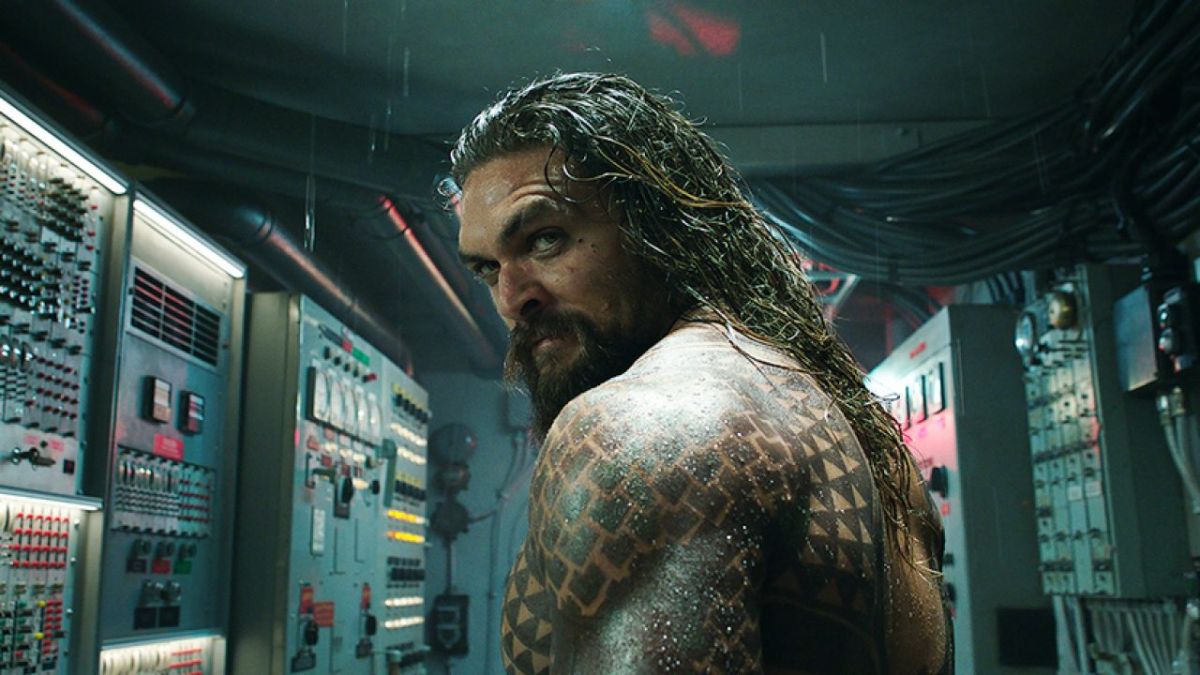 Among the things that upcoming DC movie star Jason Momoa won’t let go of, there are two pretty big ones outside of his family life. Not only is he passionate about protecting the environment, but he’s also a pretty big motorcycle enthusiast. Even after Momoa’s recent crash involving a Harley Davidson, there’s no stopping this recent birthday boy from showing love for a very personal hobby.

One of the photos shared to Jason Momoa’s stories came from the Instagram profile of friend Max Schaaf. That picture was from a post on Schaaf’s IG, which as you’ll see below also had a huge, heartfelt birthday greeting:

These most recent photos on Jason Momoa’s IG Stories aren’t the full extent of his post-crash promotion of biking culture. The Aquaman 2 star also shared with the world a look at his second Harley Davidson eyewear collection, which admittedly looks pretty sweet.

Speaking of cool looking bike action, here’s another photo that Jason Momoa shared from Max Schaaf. Showing off his goofball nature, with a totally on-brand caption, here’s more of how Momoa celebrated his birthday:

Those of you concerned for Jason Momoa’s safety, especially after his recent incident, can relax. A closer look at that previous photo shows that the bike is totally stationary, and everyone involved is safe and sound. Not even Fast X’s effects team could probably make those sorts of speeds look this safe, kickstand down or not.

Clearly, the best was saved for last in Jason Momoa’s birthday bonanza of photos. This is said full well considering the previous pictures above, which are pretty exciting themselves. However, if you thought Momoa sitting on a bike in the desert was the peak image this roundup could go out on, it’s time to be rewarded.

While he hasn’t exactly shared the photos from his recent bike ride with Eiza González, Momoa has even been spotted in the wild, indulging in the two-wheeled joy he loves so much. His exact relationship with his recent ex-girlfriend may still be in question, but Jason Momoa’s love for motorcycles is something everyone can still plainly see.

At this point, it might be a good idea for Jason Momoa to create a full year calendar, composed of nothing but shots of him biking. It’d be a good time to do so, as 2023 may be the year of Jason Momoa, and such a project could help his fans endure the wait for his hotly anticipated films Aquaman and the Lost Kingdom and Fast X.

Those movies will respectively debut on the 2023 movie schedule on March 17th and May 19th of that year. Of course, if you don’t want to wait that long, the 2022 Netflix movie schedule is supposed to see Momoa returning to screens through the family adventure Slumberland.