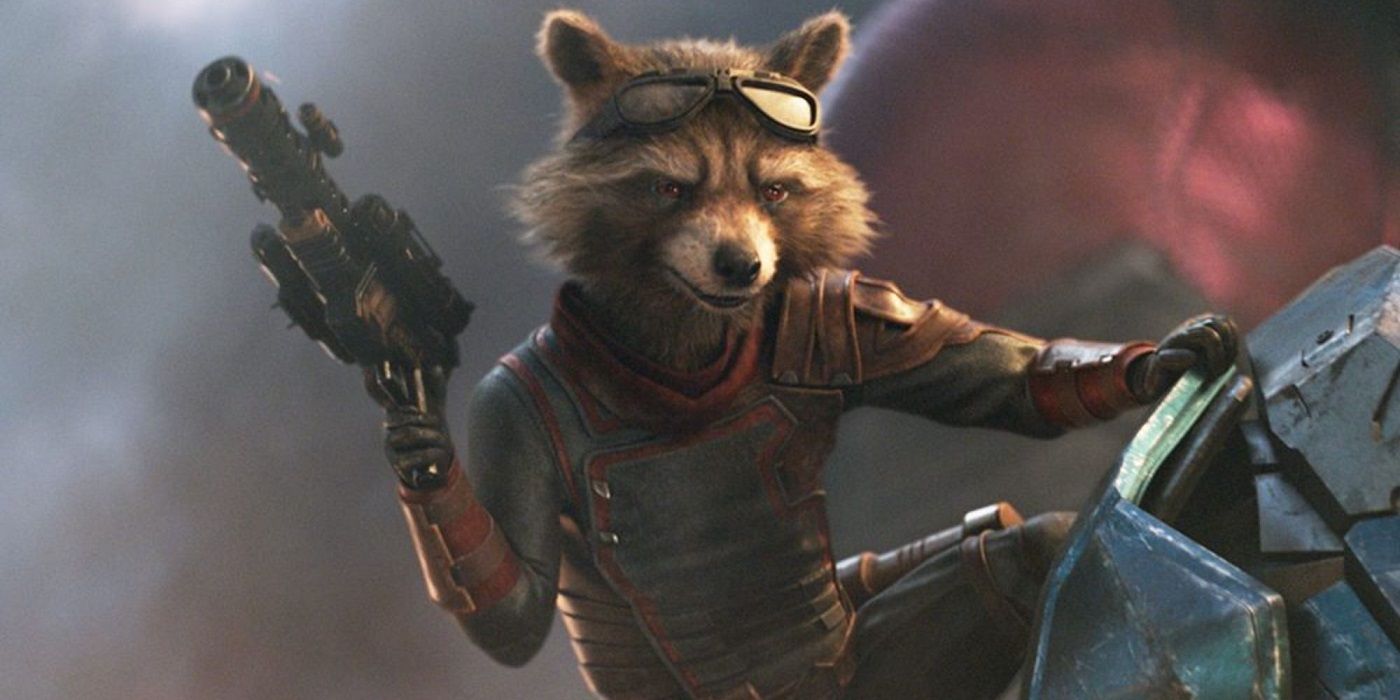 While James Gunn is the new head of DC Studios his work with Marvel Studios isn’t just finished yet. Fans will soon be treated to MCU’s first official holiday offering with Guardians of the Galaxy Holiday Special and the franchise closing Guardians of the Galaxy Vol 3 drops next year. The upcoming movie will close the chapter on our favorite band of interplanetary misfits and is seemingly Gunn’s last MCU entry for the foreseeable future as well. In a new interview with Deadline, the director discussed his departure and revealed the reason he needed to finish the trilogy.

Introduced in MCU Phase 2, Gunn’s Guardians stood out right from the start. While the Avengers were still fighting the good fight on earth, the Guardians of the Galaxy took us on an intergalactic flight. With its colorful lens, oddball characters – that included a raccoon and a tree – and emotional core, the movie turned out to be a critical and commercial success. As the MCU expanded, so did their story and the final film will close the chapter on our favorite characters (momentarily, since no one in the MCU is ever really gone). “I think this is a bit of goofy fun that the Guardians needed as an aperitif for Volume 3, which is an enormous film. I had a plan from the beginning,” Gunn said of his upcoming feature.

He further spoke of his love for Rocket Raccoon and finishing his character arc as the real reason why he needed to tell the final story. Voiced by Bradley Cooper, Rocket, Rabbit, or Trash Panda, if you may, was an instant hit among fans across age group. His sarcasm, quick wit, greed, and tender heart is at the very core of most twist and turns of the franchise. Given Gunn also writes his characters, a connection is undeniable, he explained,

The reason why I needed to finish this is because I love the character of Rocket more than any character I’ve ever dealt with before, and I needed to finish his story and that is what Volume 3 is about. I absolutely needed to do it, and I think we’ve done it in a spectacular way that I can’t wait for people to see.

Mulling over the future of the franchise and his characters in future MCU, the director is certain it’s never “ever going to be the same group of characters for a lot of different reasons.” Though he doesn’t know “what will happen with the Guardians franchise in regards to future characters,” but is very certain that for “this group of characters, this is the end of their story.”

Top Gun: Maverick’s Director Reveals Which Scene From The Tom Cruise Sequel Was The Hardest To Film

Forge Has a Change of Heart… Sort Of