Jake Gyllenhaal to Star in Prime Video Reboot, Others Cast 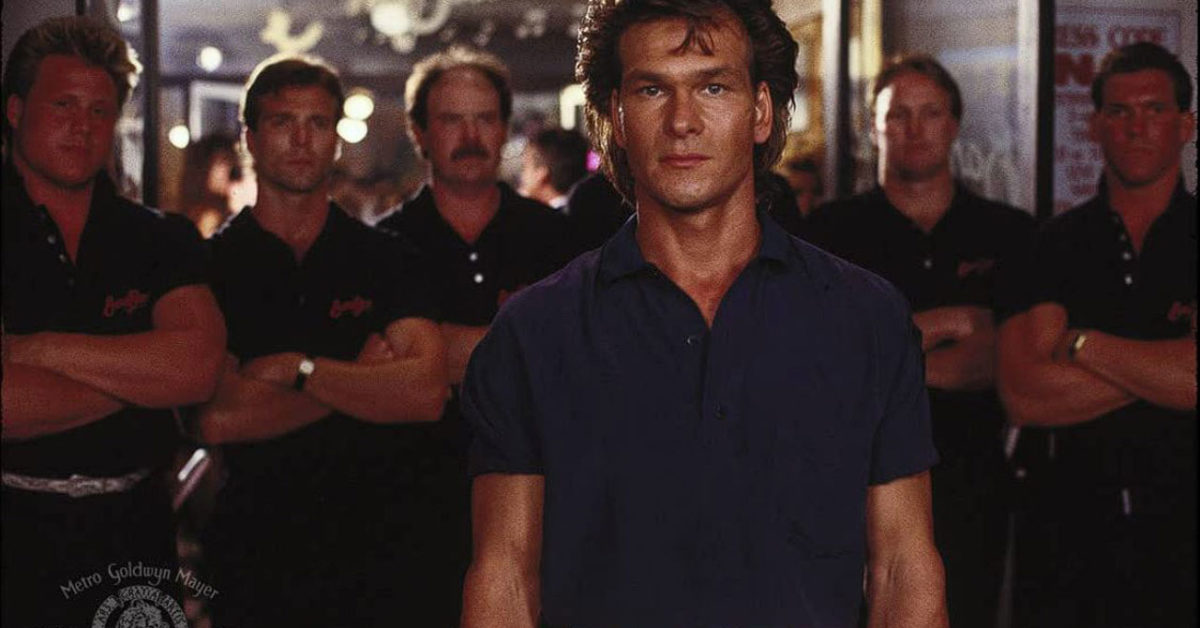 It was only a matter of time before the Patrick Swayze classic Road House would get revisited as a reboot. The latest comes from director Doug Liman with Jake Gyllenhaal set to star and step into the late actor’s boots. Anthony Bagarozzi and Charles Mondry are set to pen the script with the original MGM producer for the 1989 film Joel Silver back to do the same under his company Silver Pictures. JJ Hook, Alison Winter, and Aaron Auch will serve as executive producers.

Joining Gyllenhaal with production set this month in the Dominican Republic are Billy Magnussen (No Time to Die), Daniela Melchior (The Suicide Squad), Gbemisola Ikumelo (A League of Their Own), Lukas Gage (The White Lotus), Hannah Love Lanier (A Black Lady Sketch Show), Travis Van Winkle (You), B.K. Cannon (Why Women Kill), Arturo Castro (Broad City), Dominique Columbus (Ray Donovan), Beau Knapp (Seven Seconds), Bob Menery, and UFC’s Conor McGregor, making his feature debut. Ironically, there was a 2015 reboot that was to feature another one-time UFC star Ronda Rousey, now wrestling for WWE.
In the Rowdy Herrington film, Swayze played James Dalton; a zen bouncer hired to clean up a rowdy Missouri bar. Dalton quickly runs up against the corrupt businessman (Ben Gazzara) who controls the small town. Gyllenhaal will play a former UFC fighter, who takes a job as a bouncer at a rough-and-tumble in the Florida Keys, but soon discovers that not everything is what it seems in this tropical paradise in the reboot.

“‘Road House’ is a homerun for us. Not only is it a nod to fans of the original, but it is also a big, fun, broad audience movie,” stated Amazon Studios head Jennifer Salke. “We are thrilled to collaborate with Joel, Doug, and this great cast led by Jake Gyllenhaal, and for them to come together to reimagine the classic MGM film as an action-packed adventure for our global audience.” “I’m thrilled to put my own spin on the beloved ‘Road House’ legacy,” Doug Liman shared in a statement. “And I can’t wait to show audiences what Jake and I are going to do with this iconic role.” | Variety