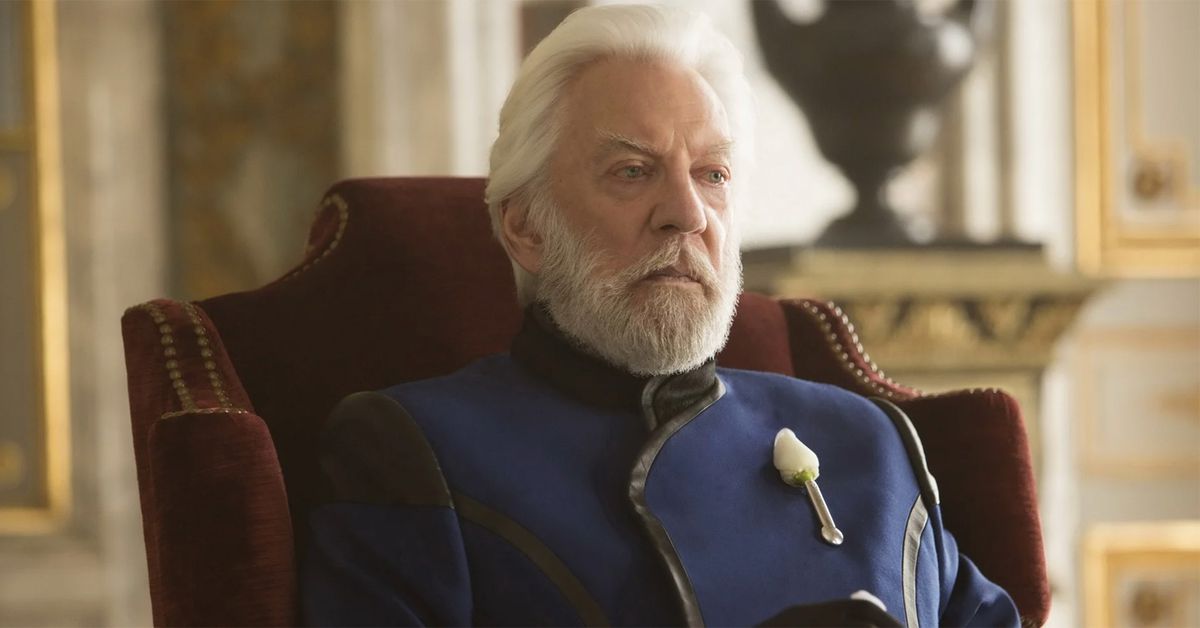 Panem’s battle royale will soon be back on the big screen. The Hunger Games prequel novel, The Ballad of Songbirds and Snakes, is getting a movie adaptation next year, Lionsgate announced on Thursday. The new movie will premiere Nov. 17, 2023.

The Ballad of Songbirds and Snakes is a book written by Suzanne Collins, the author of the original Hunger Games trilogy. The book serves as a prequel to the story of Katniss Everdeen and follows Coriolanus Snow, the president of Panem during the trilogy, as a young man.

The story focuses on Snow’s time with a mysterious and rebellious girl from District 12 named Lucy Gray Baird, whom he mentors through the 10th Hunger Games. Of course, fans of the series will remember that Katniss also hails from District 12 when she comes along to oppose Snow’s regime over 60 years later in the story.

Despite its quickly approaching release date, Lionsgate did not announce any of the cast for The Ballad of Songbirds and Snakes. The studio did reveal that the movie adaptation will be directed by Francis Lawrence, who also directed Hunger Games: Catching Fire as well as Hunger Games: Mockingjay Part 1 and Part 2. The movie will be written by Catching Fire writer Michael Arndt.

The movie was announced during Lionsgate’s presentation at Cinemacon, a yearly conference in Las Vegas where movie studios present their upcoming projects to theaters owners.