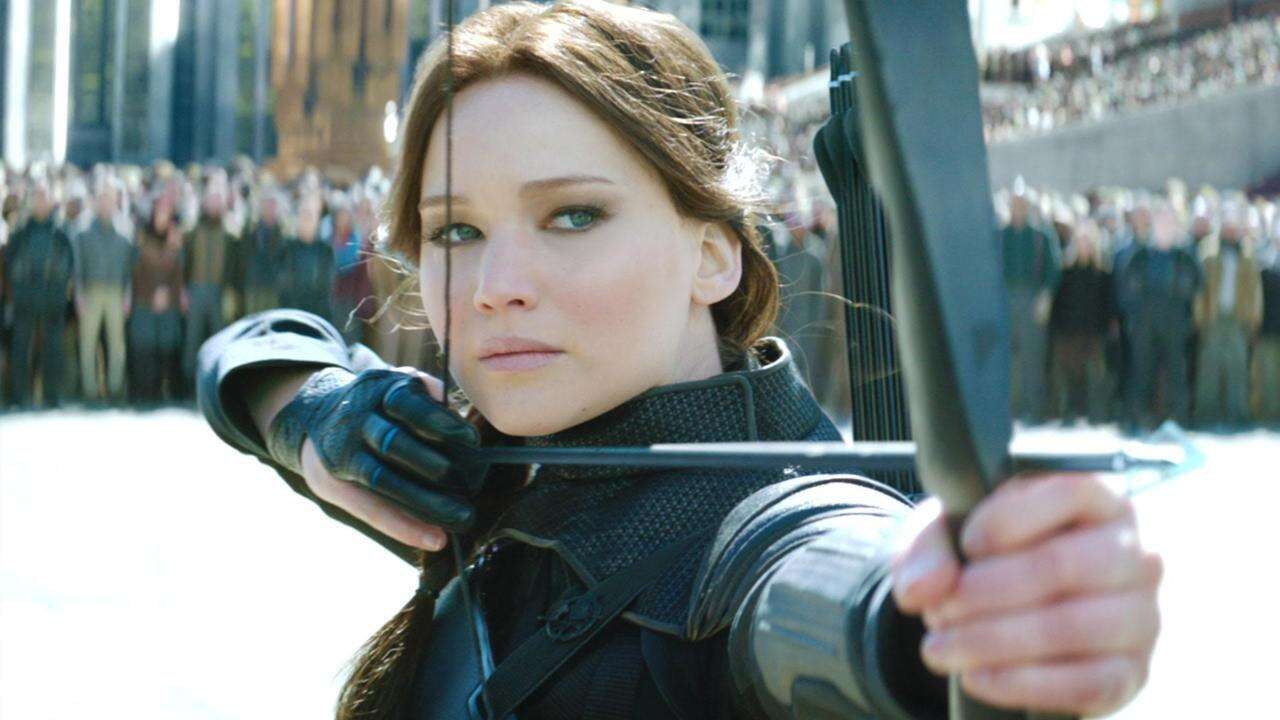 The next chapter in the Hunger Games movie franchise will be a prequel titled Ballad of Songbirds and Snakes and is coming to theaters on November 17, 2023. The Hollywood Reporter was the first to report on this announcement, which came via Lionsgate at CinemaCon, the largest gathering for the worldwide motion picture theater industry.

A synopsis for the film reads: “In this return to The Hunger Games, years before he would become the tyrannical President of Panem, 18-year-old Coriolanus Snow sees a chance for a change in fortunes when he is chosen to be a mentor to Lucy Gray Baird, the girl tribute from impoverished District 12.”

At this relatively early date for the film still in pre-production, no announcements have been made about who will star. However, writers for the film include creator Suzanne Collins (expected to write a treatment), plus Michael Arndt (Star Wars: Episode VII: The Force Awakens, The Hunger Games: Catching Fire) and Michael Lesslie (Assassin’s Creed) working to adapt her story. The film will be directed by franchise veteran Francis Lawrence, who will also co-produce alongside fellow franchise veterans Nina Jacobson and Brad Simpson.

The main news to come out of CinemaCon is the release date, as the plot and writers were previously announced back in 2020. However, news on the film was intentionally slowed due to the pandemic–it was also announced back in 2020 that the film would not roll forward with production until working conditions for film and TV crews were deemed far safer.

people can be unhappy in the happiest of places