How to watch Evo 2022 this weekend 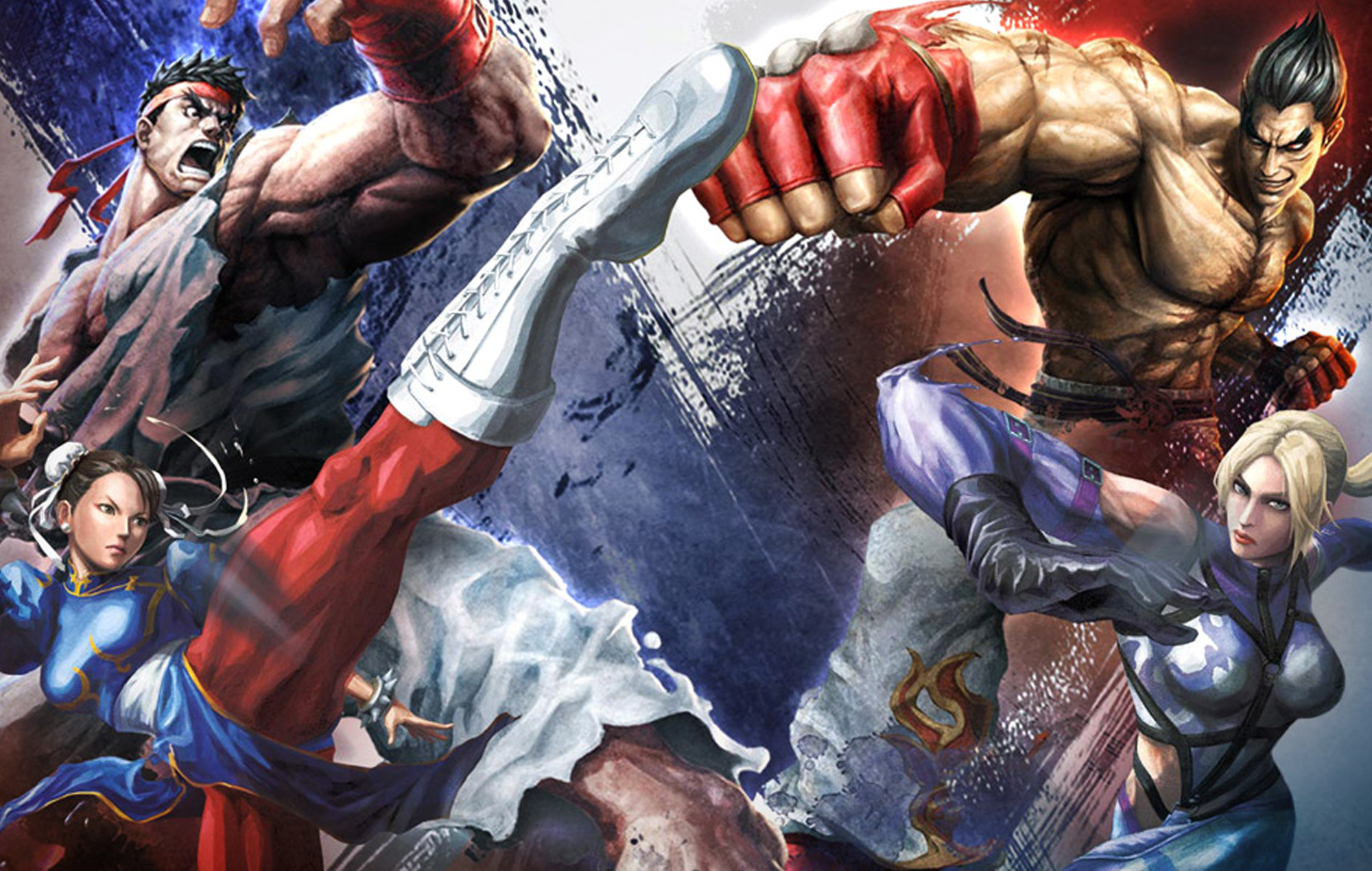 Today (August 5) marks the beginning of Evo 2022, the largest fighting game tournament in the world. Due to having several streams for different games, it can be confusing to watch for first-time viewers – to avoid missing a bout, here’s how to watch Evo 2022.

Taking place at Las Vegas, Evo 2022 will start on August 5 and run until August 7. For those watching at home, Evo 2022 coverage will be available for each of the tournament’s nine stages – along with an extra curated stream from Sony, who acquired Evo last year.

Below, you can find an outline of which pools each stream will cover on every day. Each day’s stream begins at 6PM BST (10AM PDT) and while most end at 6AM BST, some of the later tournaments can run until 8AM. For exact timings – particularly when streams show multiple games on the same day – Evo’s official schedule page can be handy.

While the tournament includes nine of the most popular fighting games, there’s one notable exclusion this year as Super Smash Bros will not be included at Evo 2022. Earlier in the year, it was announced that Nintendo had pulled Smash Bros from the tournament’s roster.

In other gaming news, Manchester City has used Roblox to unveil the club’s new football kit.

How To Install And Use Tracker.gg