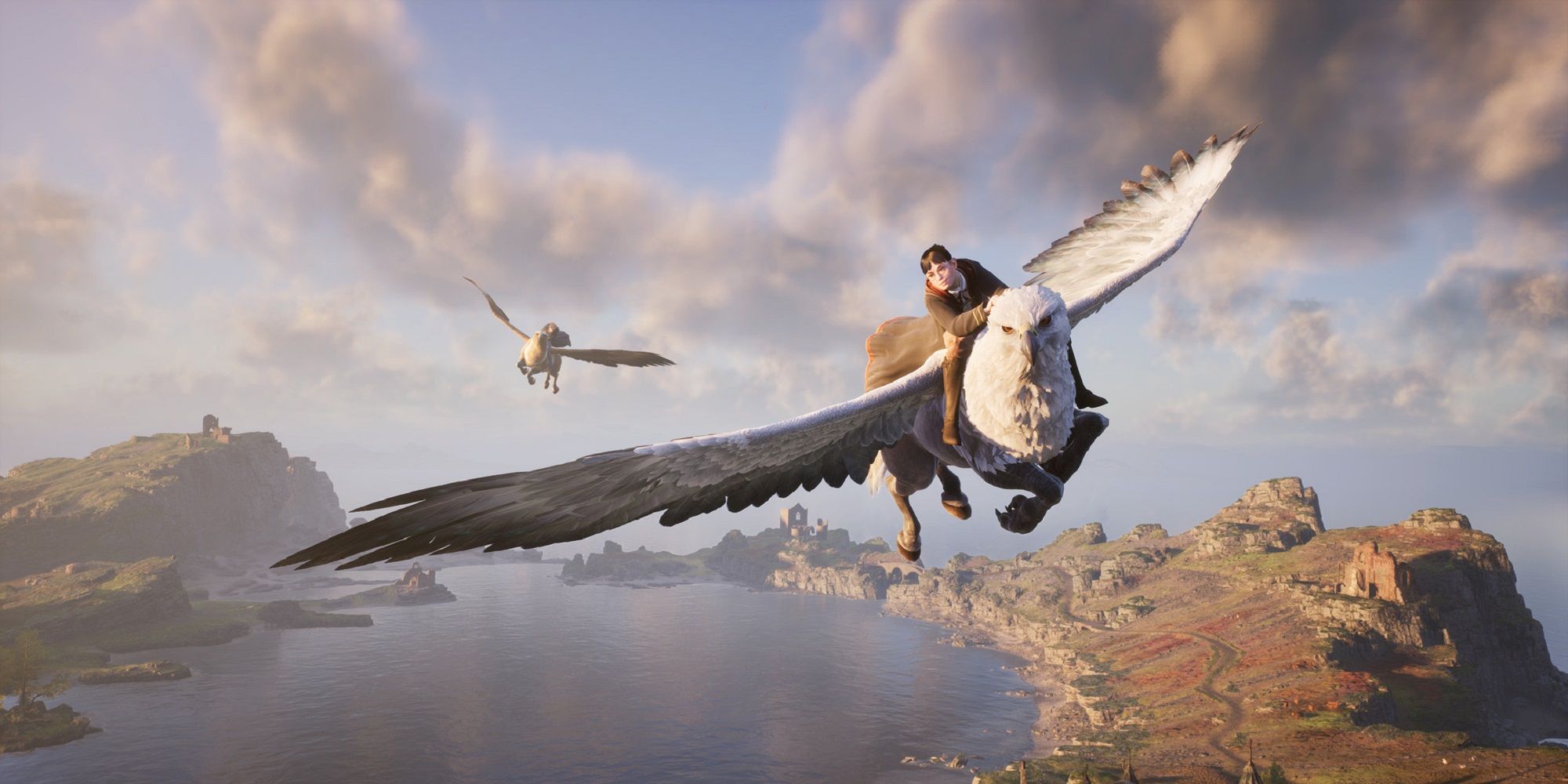 Ahead of its release next month, Hogwarts Legacy has taken us on a journey in a new 4K cinematic trailer.

Ahead of the release of Hogwarts Legacy for PlayStation 5, Xbox Series X|S, and PC on February 10th, WB Games has released a new cinematic trailer showcasing the grounds of the school and the surrounding biomes, showing off the amazing wizarding world.

Hogwarts Legacy is a new open-world RPG set in the world of Harry Potter. Taking place in the 1800s players will create their own witch or wizard and embark on a journey to investigate a conspiracy at Hogwarts. The game has proved immensely popular, topping the Steam wishlist and pre-order charts before its release. WB has now given fans another leak at the world of Hogwarts Legacy in a new cinematic trailer, which can be viewed below.

The trailer has little narration, though it does show Headmaster Black attaching a note to a delivery owl. The owl then passes a class which, is most likely a defense against the dark arts class. The kids address Professor Weasley, who seems disturbed by her lack of knowledge regarding what can be inferred as a magic attack.

The owl then passes a forest, where students are battling waves of spiders with fire and frost spells. After this, the owl passes what looks like a poaching camp, as it flies over a wizard casts a death spell, narrowly missing the owl. This seems like a proto Deatheater of sorts, trying to smuggle a hippogriff for some sinister purpose.

The last two scenes seem to connect the end game with what will most likely be an opening cutscene. The owl passes students battling a dragon and avoids being singed. Finally, the owl flies over a small village, dropping the letter into the hands of a future student. As they read the letter they look on in amazement. The camera pans up, with the only narration in the video announcing: “Your legacy begins here”.

The trailer is wonderfully composed, giving the scenes a sense of mystery while also showcasing the potential activities that players will partake in during their journey. While not a deep trailer it does build on the excitement already surrounding the game. With the callbacks to characters fans are familiar with, like the Weasley family and Sirius Black, fans should enjoy how the game sets up the events of the books.

NEXT: Hogwarts Legacy Will Support 60fps Mode On PS5 and Xbox Series X|S