HBO’s The Last Of Us: Who Is Marlene? 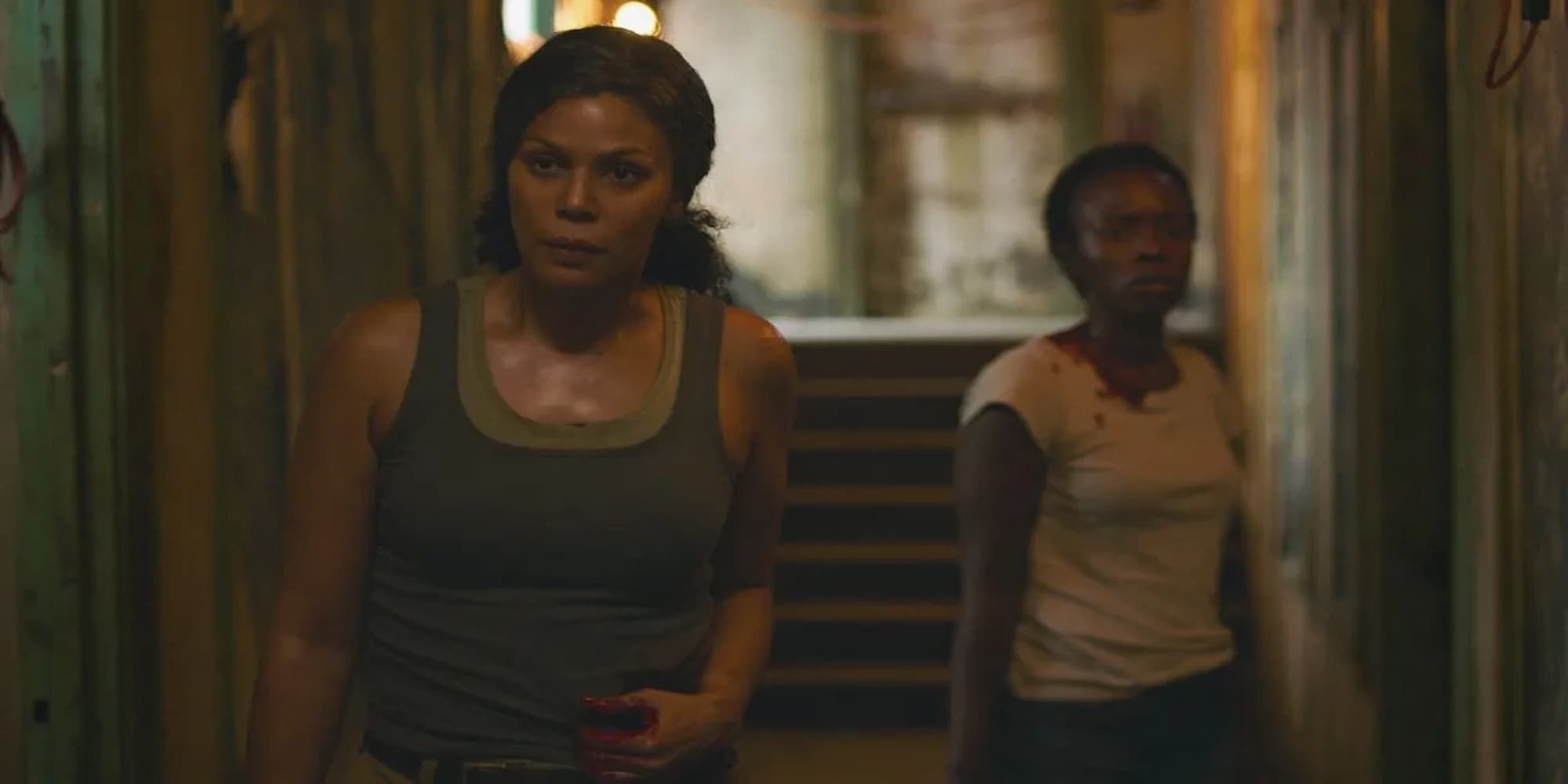 In the Last of Us TV show, Marlene is said to be the leader of the Boston Fireflies, but who is she really and how does she know Ellie and Joel?

HBO’s The Last Of Us shows the struggle between FEDRA and the Fireflies in the first episode. FEDRA had become an oppressive government governing martial law, mistreating the citizens. The Fireflies fight against FEDRA to free the people and are seen as terrorists by some and saviors by others.

Related: HBO’s The Last Of Us Episode 1 Ending Explained: Where Is Tommy

Marlene is introduced as one of the leaders within the Fireflies and the leader of the group operating within Boston. Marlene is the one who discovered Ellie and is testing her immunity to make sure she doesn’t turn before moving Ellie to the other Fireflies that are working on a cure. While Marlene only receives a bit of screen time, she is a very prominent figure in the lore of The Last Of Us.

In the early years after the outbreak, Joel and Tommy worked as smugglers in the Boston quarantine zone, working many jobs that brought them around the leader of the Fireflies, Marlene. Marlene is the one who convinced Tommy to fight for a better future and to join the Fireflies leaving Joel behind. Marlene has a hatred towards FEDRA and sees their oppression as only hurting what is left of the human population in the quarantine zones. While a little radical, Marlene is a very hopeful person, fighting for a better future despite the world being decimated by the infection.

Marlene has been to other quarantine zones to fight FEDRA and is only currently living in Boston to spearhead the Firefly movement in the city. Marlene is also the one who first discovers Ellie and Riley after they had been bitten by an infected. Marlene was the one who protected Ellie and ran tests to confirm that she was immune to the infection despite being bitten.

Related: HBO’s The Last Of Us Won’t Be Using Spores To Spread The Infection

During The Last Of Us

Marlene is seen attempting to buy the car battery from Robert that Joel and Tess were trying to buy. After being shot and wounded by Robert’s men, Marlene could not take Ellie on her own out of the quarantine area and hand her off to other Fireflies outside the city.

While the Fireflies are not as well off as FEDRA, they can arm their insurgents within quarantine zones with weapons and explosives. Marlene uses this as payment to Joel and Tess should they properly deliver Ellie outside the city. Marlene’s goals are pure at the core, fighting to protect the general population, and she fully believes that delivering Ellie is the key to fixing the world. While Marlene shows some compassion to those around her, her ultimate goals are for the greater good, and she is willing to sacrifice her soldiers, and even herself, to be free from FEDRA and the infection.

Next: The Last Of Us Part II Should Have Gone Even Darker With Its Ending

HBO’s The Last Of Us: Who Is Riley?