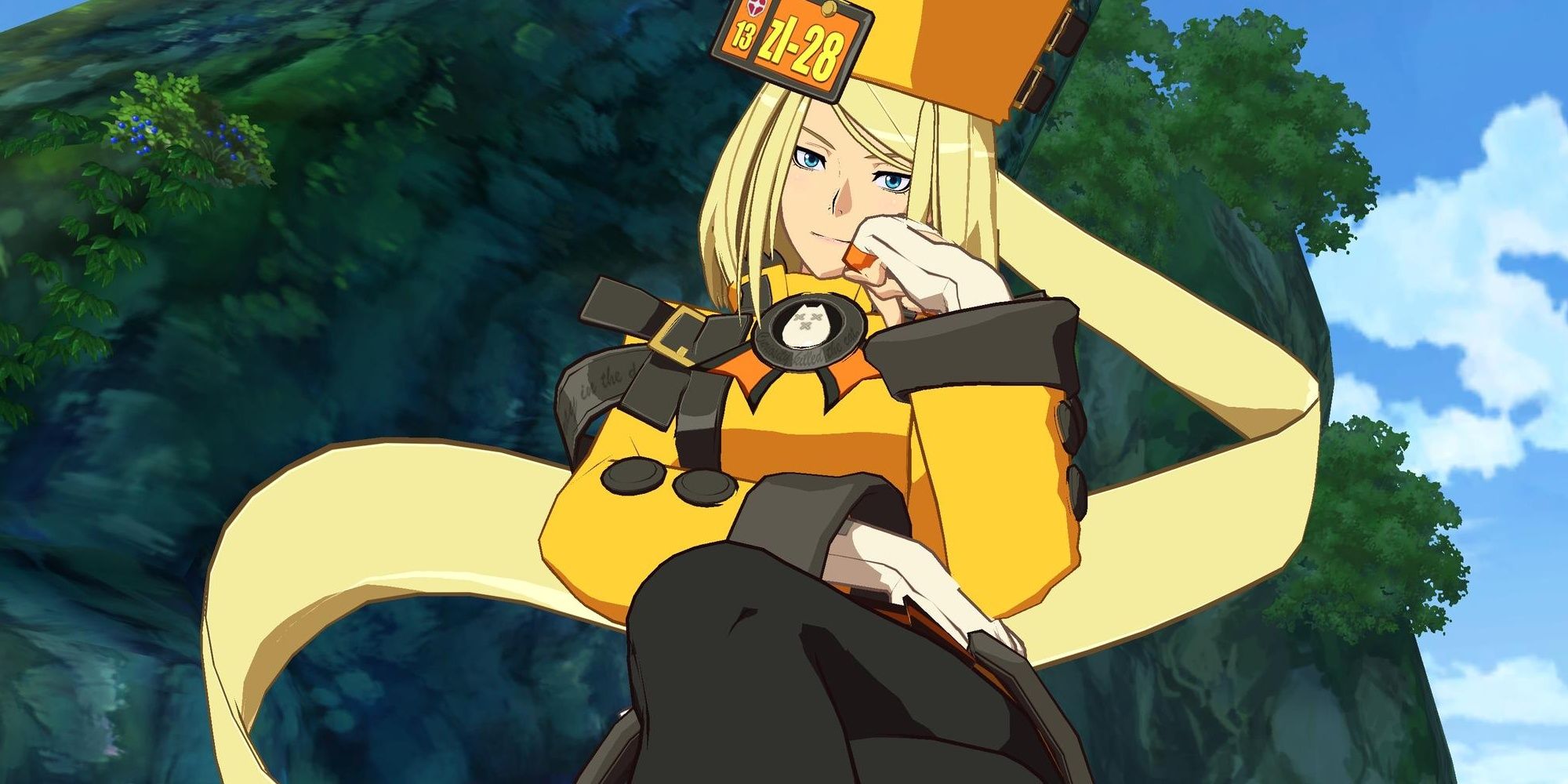 The PC version of Guilty Gear Xrd Revelator will also be retrofitted with rollback netcode support on the same day.

The PC version of fighting game Guilty Gear Xrd Rev 2 will receive rollback netcode support on January 20, as announced yesterday in a press release posted to the official website of developer Arc System Works. In the same announcement, it has further been confirmed that the PC version of Guilty Gear Xrd Revelator – the first game in the Xrd Rev series – will also be retrofitted with rollback netcode support on the same day.

Arc System Works will be adding the rollback network support to both Xrd Rev titles via Steam, as per the initial announcement made last September at the 2022 CEOtaku fighting game event. The developer conducted public beta testing for the rollback netcode integration in October of last year.

In recent years, ArcSys has made conscientious efforts to retrofit older fighter games with more modern modes of online connectivity, leading to such previous titles as BlazBlue: Central Fiction and Persona 4 Arena Ultimax being upgraded to support better online play. At last year’s EVO tournament, Arc System Works answered the pleas of Dragon Ball FighterZ fans everywhere by announcing that the game would receive a rollback netcode upgrade on PS5, Xbox Series X/S, and PC via Steam in the future. This announcement was met with quite literally resounding applause.

In practice, rollback netcode allows for two players connecting through the internet to have smooth, almost seamlessly synced interactions. Unlike previous methods of online play, rollback netcode reduces lag by preempting players’ moves and displaying the most likely outcome. In the event that the outcome predicted by the netcode is different to the input provided by the player, the netcode will roll back the frame, hence the term ‘rollback netcode’.

With many developers choosing rollback netcode moving forward, as well as integrating it back into older titles such as the Xrd Rev games, rollback netcode is rapidly shaping up to become the unequivocal standard of modern fighting games.

From the Ashes Announced For Nintendo Switch