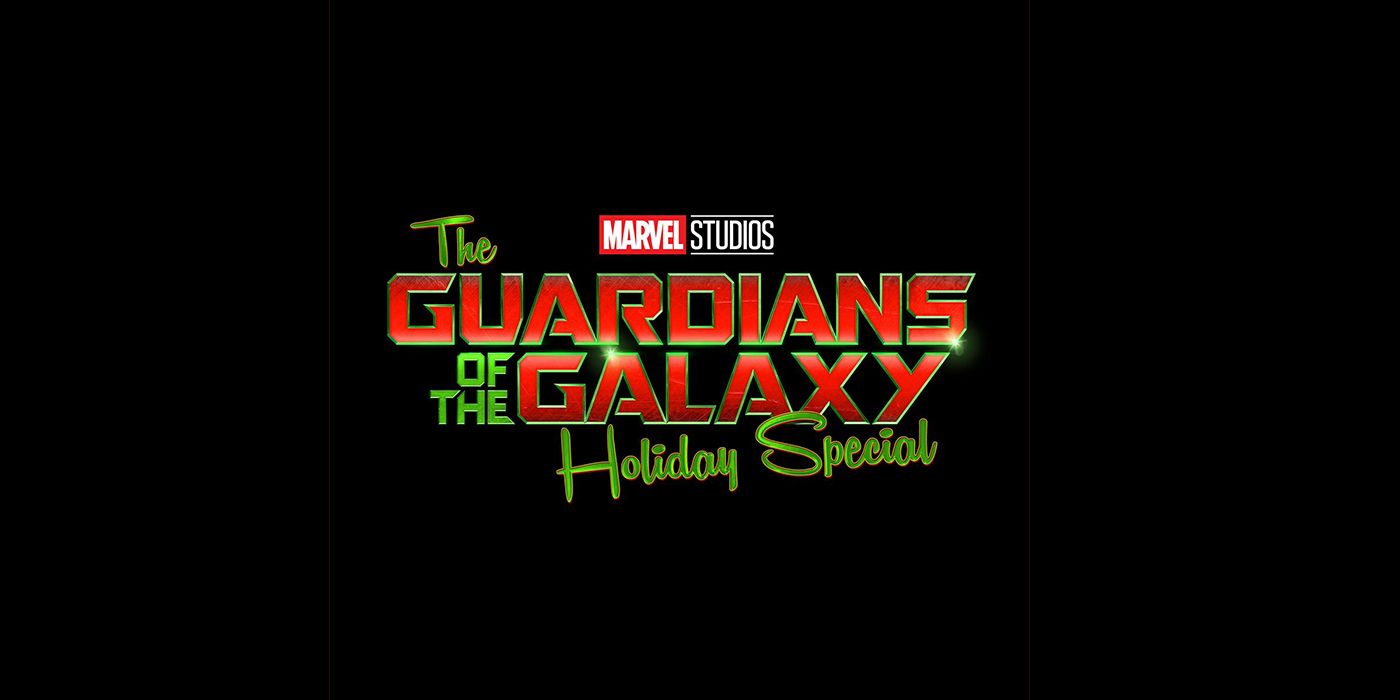 Per a recent tweet from director James Gunn (Guardians of the Galaxy, The Suicide Squad), filming has officially wrapped on Marvel’s upcoming holiday-themed project, Guardians of the Galaxy: The Holiday Special. Marvel first announced the project in December 2020 at the Disney Investor Day presentation, along with a slew of other Marvel, Star Wars, and Disney-related projects. This special will precede Guardians of the Galaxy Vol. 3, which will hit theaters on May 5, 2023.

Gunn also noted in the tweet that filming on Vol. 3 will be completed next week, which puts the team wrapping about a year out from its release. Marvel recently did some shuffling with release dates, bumping Ant-Man and the Wasp: Quantumania to February 2023, and The Marvels back to July 2023. The third Guardians film’s release remained unchanged, a factor that many fans will be relieved for given that it will have been six years since Guardians of the Galaxy Vol. 2.

There are no plot details for The Holiday Special, though Gunn has confirmed the project is “in-canon, it’s about the Guardians, you’re gonna learn stuff that you need to learn before Volume 3, and it’s great and I’m really happy with it.” One of those elements that fans will need to know could come in the form of a new character, an element Gunn has confirmed will be a part of the project. Who that character will be is anyone’s best guess, though Adam Warlock (Will Poulter) or Chukwudi Iwuji‘s Peacemaker character are two strong options. While there’s no evidence of this, it wouldn’t be hard to see this special bleed into the Sovereign storyline from the second film with Elizabeth Debicki‘s Ayesha.

RELATED: James Gunn on ‘Guardians of the Galaxy 3’ and the ‘Holiday Special’; Says Sequel Is “Different Than What People Are Going to Expect”

The Holiday Special is expected to hit Disney+ in December of this year, and should close out a busy year for Marvel on the streaming service. By then, the streamer will have seen the conclusions of Moon Knight, Ms. Marvel, and She-Hulk. While there is no release date yet for She-Hulk, it is expected to premiere on the streaming service later this year, and certainly after the June premiere of Ms. Marvel. Several other Marvel Disney+ shows, such as Secret Invasion, Armor Wars, and Echo, are currently in the works and do not yet have release dates.

Chris Pratt, Zoe Saldaña, Dave Bautista, Karen Gillan, Pom Klementieff, Vin Diesel, and Bradley Cooper will all be returning for both films. Gunn serves as the writer and director on both projects.