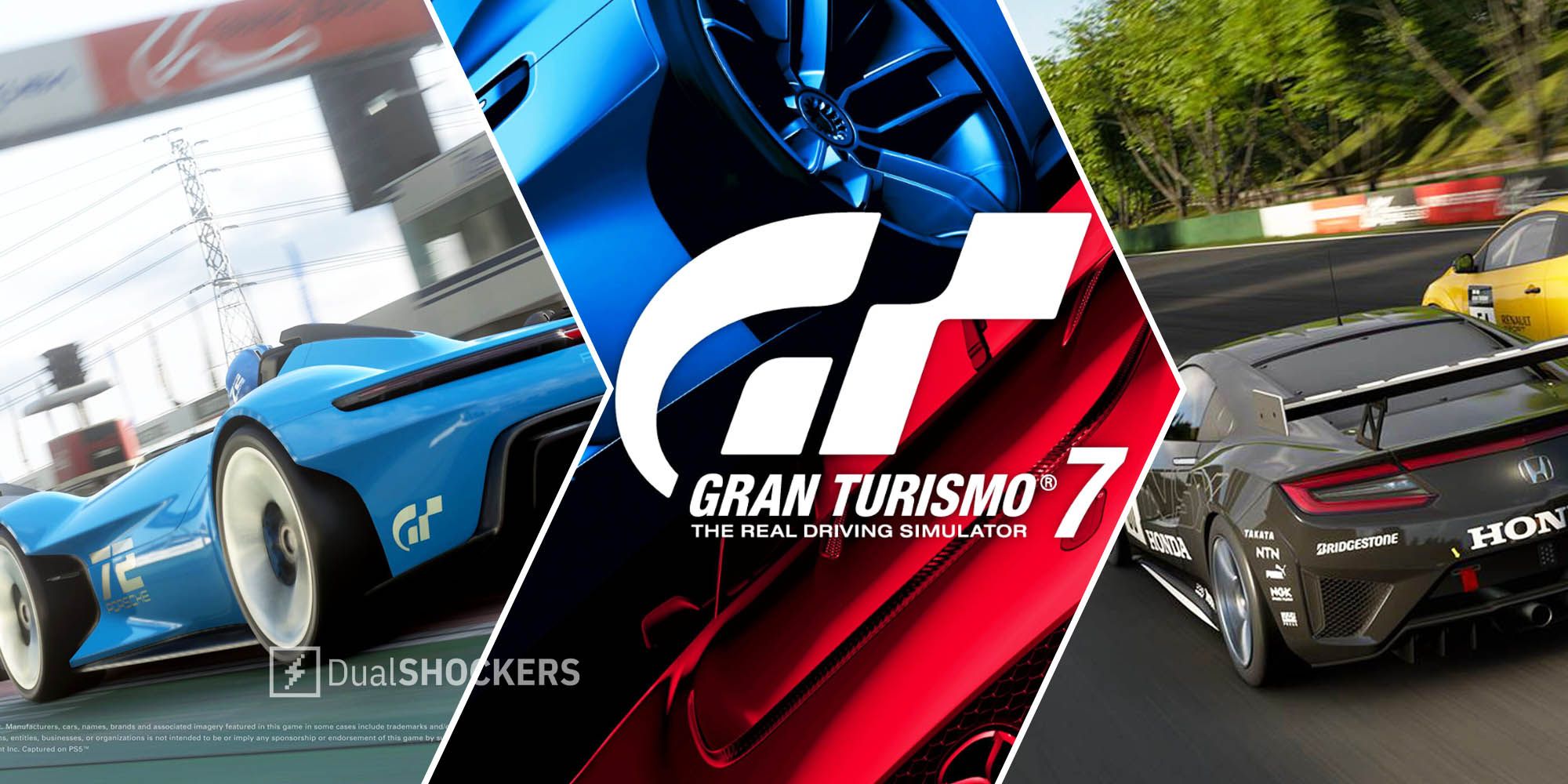 Gran Turismo 7 will be celebrating its 25th anniversary with a new update coming next week. Kazunori Yamauchi, the creator of the long-running series, has tweeted about it with a teaser image that showcases silhouettes of three cars.

Similar to Gran Turismo’s previous ways to tease the fans, Yamauchi posted an image that shows three disguised cars, which have already been identified by the veterans of the series. Although it is still difficult to figure out the exact models, the cars are believed to be a Sierra RS Cosworth, Silvia K’s (S14), and BMW M2 Competition. Yet the discussions among the fans continue as they try to pin down the car models under the creator’s tweet, which does not reveal much about the anniversary update.

Before the anniversary update, Gran Turismo 7 received the 1.25 patch that came with four new cars, including the Maserati Merak SS ’80, Mazda Roadster NR-A (ND) ’22, Nissan Skyline 2000GT-R (KPGC110) ’73, and Nissan GT-R Nismo GT3 ’18. The past updates expanded the game’s car inventory along with two new scapes — titled Autumn Leaves and Whitby — but there is no word on the content that will arrive soon, and there is no definitive release date other than it will be coming sometime next week.

Gran Turismo, on the other hand, will be 25 years old on December 23, as that date marks the debut of the first game in the whole series. The journey of the racing simulation has yielded eight primary releases, with Gran Turismo 7 being the most recent entry, releasing in March of this year. The most recent title has received a series of new updates including new vehicles, world circuit events, and a menu book, yet it still lacks the highly demanded car selling feature, which has forced players to discard their cars without making any profit.

Yamauchi has announced that the development team will be adding the car-selling feature alongside a multitude of updates. The post-launch roadmap lists a great number of things that are in the making for Gran Turismo 7. While updates in the past months have delivered on some promises, the highly requested changes and features are still in the works. For now, fans are waiting for the anniversary update to go live, add the teased vehicles, and hopefully, come with a few of the anticipated additions in honor of the anniversary.

Chris Rock Returned To The Site Of The Oscars Slap, And He Dropped Some Jokes About Will Smith