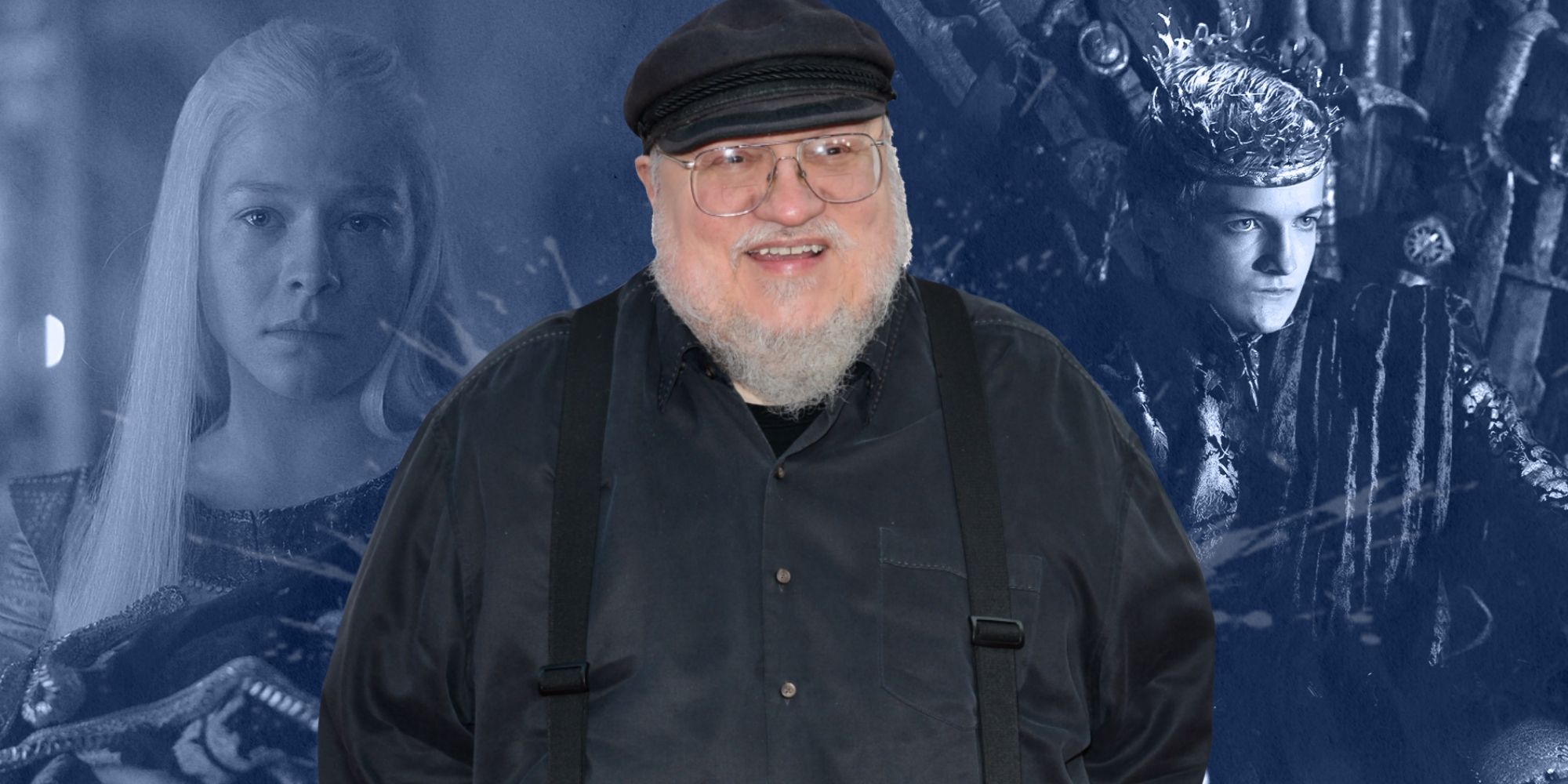 George RR Martin has spun a beautiful world with his A Song of Ice and Fire books which paints a picture of giants, dragons, and other mythical beings in a crooked world of humans. With the Game of Thrones series his world exceptionally came to life and now has a plethora of projects spinning out of it while we wait for House of the Dragon Season 2 and confirmation on the Jon Snow spin-off series. But there are other works by the writer which are now coming to life as well. In a recent interview with Penguin Random House, while promoting his new book The Rise of the Dragon: An Illustrated History of the Targaryen Dynasty, Martin revealed that Warner Bros Animation is bringing his book The Ice Dragon to life as an animated movie.

“Some of you may know that I occasionally wrote other books that were not part of Westeros or that [story]. And one of them that I wrote way back in 1978 was a short story about a dragon, an ice dragon, and it’s called The Ice Dragon,” Martin said speaking about the new project. The author’s fantasy novel The Ice Dragon was first published in the 1980s and was illustrated by Alicia Austin.

It follows a winter child, Adara, who was born during the worst freeze that anyone can imagine. At a young age she touches and later rides an ice dragon, a creature to be feared and which the stuff of legends. Ever since Adara felt a connection with the magnificent being. Years later, war comes to her farm with dragons from the North and swoops down upon her farm and their riders attacking her family. The little girl then takes it upon herself to end the war with the help of the ice dragon.

RELATED: ‘House of the Dragon’: Jason Concepcion Explains Why Aemond Didn’t Have a Dragon

The writer revealed that apart from the Game of Thrones universe Warner Bros is now bringing The Ice Dragon to life in an animated format. “Just a short story, as I said. It’s primarily a kid’s story, but we are going to make that [into a movie],” he said. Revealing, “Warner Bros. Animation has purchased the rights to it, and we’re going to expand it to a fully animated film… a theatrical film, we hope, to be released in a motion picture palace near you.”

Fans have seen a version of an ice dragon coming to life in the original Game of Thrones series, in the final season, when the Night King was able to ride one of Daenerys’ dragons into the final battle. However, a departure from his hit series The Ice Dragon will be animated, making it all the more appealing for the fans. Further, dishing out the details on the project, Martin revealed that David Anthony Durham will be writing the screenplay. You can check out Martin’s comments below: