Gene Wilder Documentary in the Works at White Horse Pictures 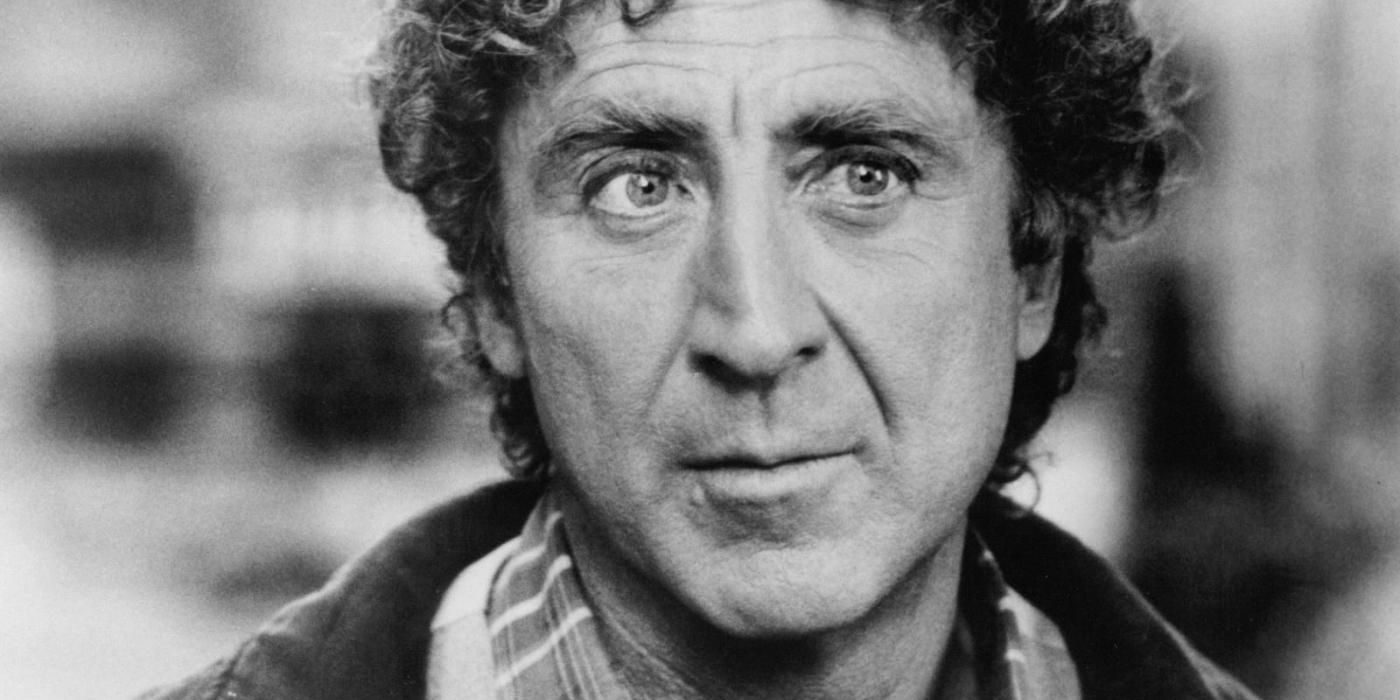 The life of the late iconic Gene Wilder is finally getting proper celebration in documentary form. Variety reports that top of the genre team White Horse Pictures will be backing the production with Library Films’ Chris Smith helming as director. Smith will work alongside Wilder’s nephew Jordan Walker-Pearlman, who will take viewers through his relationship with his uncle and pull back the curtain on the leading man behind such beloved films as Willy Wonka & the Chocolate Factory and Young Frankenstein.

For family members of deceased megastars, the idea of giving their loved one’s life story rights to a production crew is a daunting one. In this case, Walker-Pearlman was fiercely protective of his uncle, as the two were very close. Over the years, Walker-Pearlman, who was behind films including 2000’s The Visit and 2005’s Constellation, would visit Wilder at every film set until the actor’s death in 2016. Walker-Pearlman even lived with his uncle for a while during his youth, so choosing the right fit to tell Wilder’s story was one of the most important decisions he’d been faced with.

After saying no thanks to several other pursuers, Sobey Road Entertainment producer Andrew Trapani approached Walker-Pearlman with a pitch that included working with White Horse and the stars aligned. White Horse’s president, Nicholas Ferrall, will produce alongside Cassidy Hartmann with Smith and Trapani. Nigel Sinclair and Jeanne Elfant Festa will serve as executive producers under White Horse with Mojo Global Arts’ Morris Ruskin and Joseph Mellicker. John Keller will round out the production team as co-executive producer with Joey Scoma as editor.

The documentary plans to take Wilder’s fans on a journey through his life from his beginning days on the stage to his breakthrough in 1967’s The Producers, for which he nabbed an Academy Award nomination. Audiences will hear about his legendary film career both in front of and behind the camera, as well as his loving relationship with his late wife and fellow comedian, Gilda Radner. The feature promises to do a deep dive into Wilder’s desire to not only be a great performer, but to better humanity while he was at it.

Of passing the torch to the documentarians and allowing them to run with his late uncle’s story, Walker-Pearlman said,

To trust other filmmakers with something as sacred to me as my relationship with Gene was not easy, but working with Chris Smith, White Horse Pictures and Andy Trapani has been an incredibly organic experience. I look forward to seeing Gene’s inner spirit shine on screen for what I hope will be his final great performance.

While no release date is yet set for the Wilder documentary, stay tuned to Collider for more information as they become available.

Dwayne Johnson Talks Working With Ex Dany Garcia After Their Split, And The Advice…

The Return Of Crescent & Io To Marvel Comics…